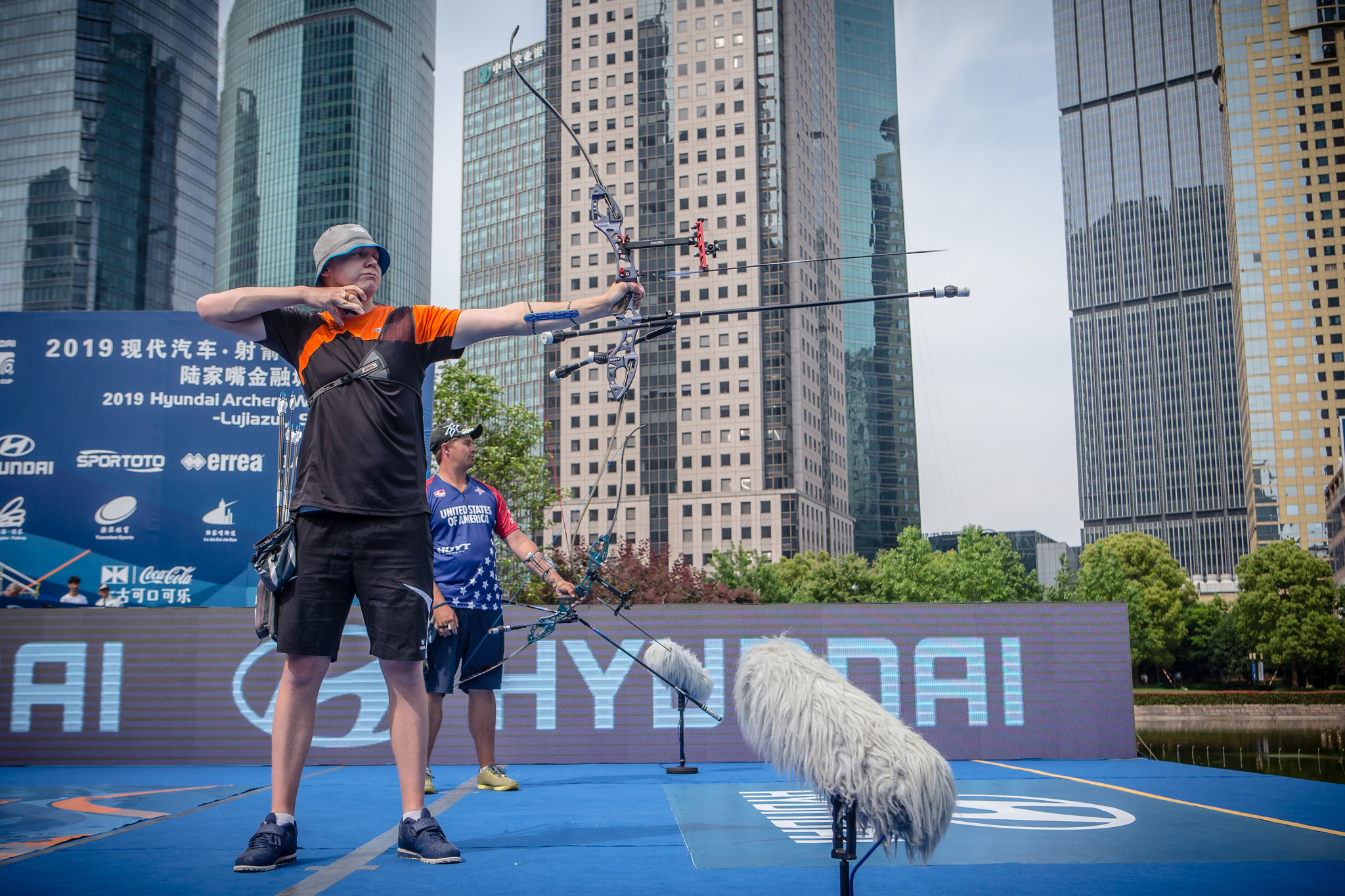 World Archery have said there are no plans to postpone or cancel the World Cup stage in Shanghai due to coronavirus.

The event, the second leg of the 2020 World Cup circuit, is due take place in the Chinese city from May 4 to 10.

Tom Dielen, World Archery's secretary general, said the governing body was "confident" the crisis will have resolved itself by then.

This follows advice from the World Health Organization (WHO), he said.

"At this time, we see no reason to postpone or cancel the tournament," said Dielen.

"Unless there is a significant change in circumstance, World Archery will issue its next official update at the end of February."

The WHO has declared a global emergency with cases in 28 countries and territories.

More than 24,000 people have now been infected.

A large number of sporting events in China have been cancelled or rescheduled.

The World Athletics Indoor Championships, initially scheduled for March in Nanjing, is the most high-profile sporting event to be postponed because of the virus so far.

It has been delayed by a year until March 2021.

The opening test event for the Beijing 2022 Winter Olympics, an Alpine Skiing World Cup in Yanqing, was also cancelled.

This year's SportAccord World Sport and Business Summit in Beijing, scheduled for between April 19 and 24, is another major gathering under threat.

Japanese Prime Minister Shinzō Abe has moved to allay fears that the virus could put the Tokyo 2020 Olympics and Paralympics at risk.

German Olympic Sports Confederation President Alfons Hörmann described the virus as the "greatest threat" to Tokyo 2020, with Japan one of the countries with confirmed cases.