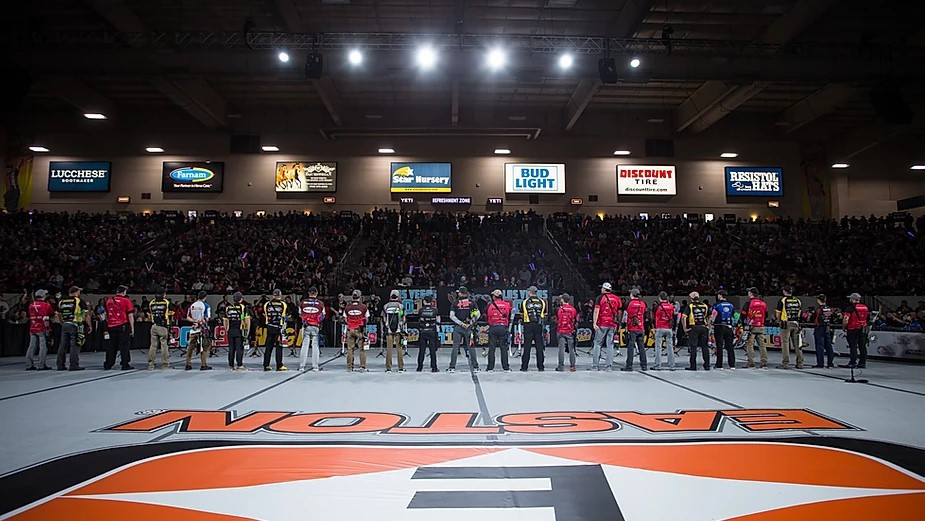 The Indoor Archery World Series circuit will reach its conclusion this weekend in Las Vegas.

Competition begins tomorrow at the South Point Hotel, Casino and Spa in the American entertainment capital, as part of the Vegas Shoot event.

Action on the first two days counts as the final leg of the World Series season.

The top 16 archers in the elite rankings will then progress to the World Series Finals on Saturday (February 8) evening.

This will take place in the main championship arena in front of an expected 5,000 fans.

American Brady Ellison is the current leader of the men's recurve standings.

The women's recurve rankings are led by South Korea's Sim Yeji while Braden Gellenthien of the United States leads the men's compound.

Estonia's Lisell Jäätma heads the women's compound, with all four rankings leaders winning in Nimes at the last leg of the season.

They received 1,000 points for their victories in France, compared to the 250 points champions gained at the circuit's first four tournaments.

Another haul of 1,000 points is available for the winners of the World Series leg in Las Vegas.