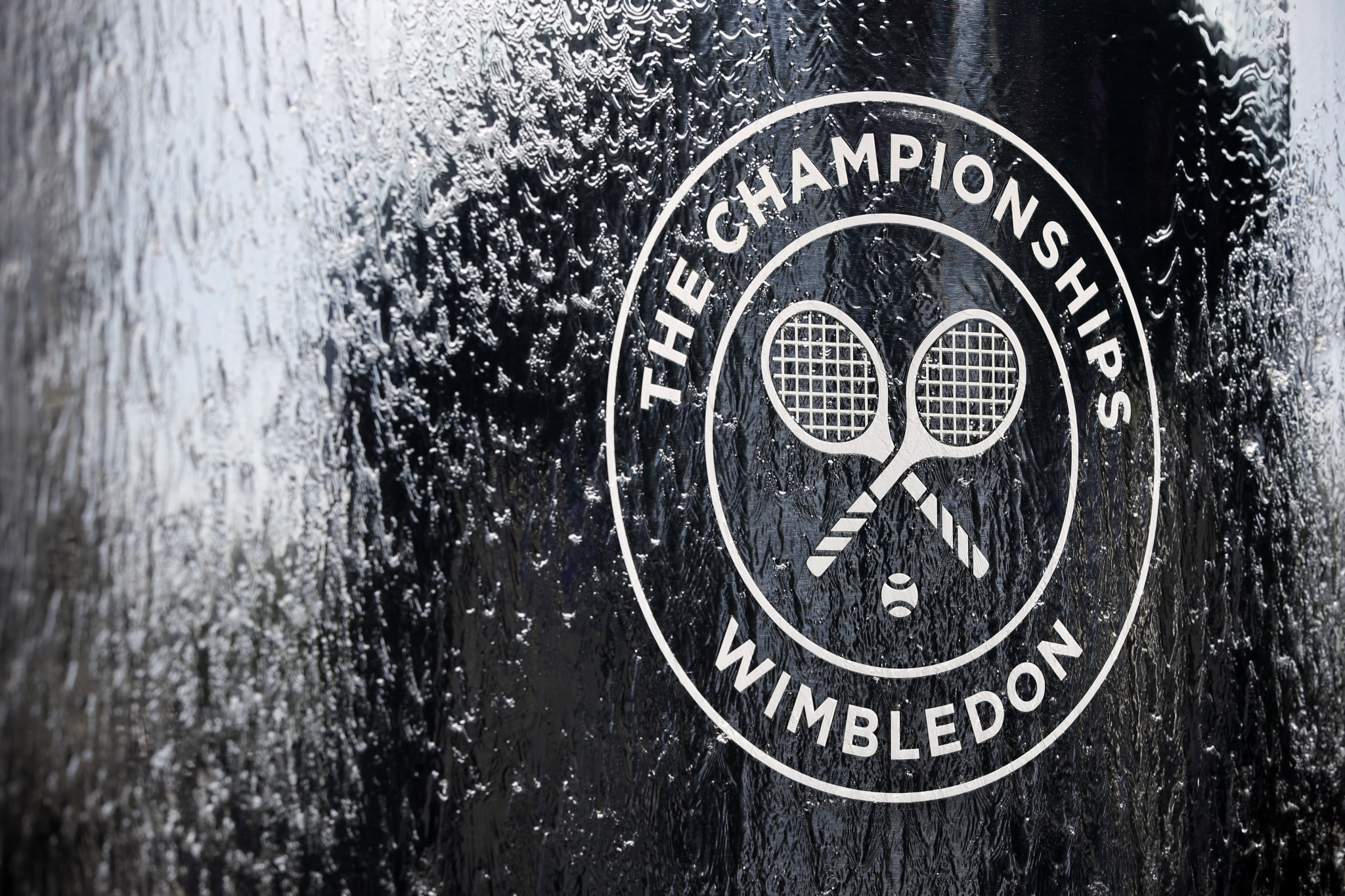 The All England Lawn Tennis & Croquet Club (AELTC) has four commitments the organisation will aim to reach by 2030 in a drive to make Wimbledon more sustainable.

The commitments were announced by AELTC strategic planning and operations director Sally Bolton, who will succeed Richard Lewis as chief executive after the 2020 Wimbledon Championships.

Bolton had earlier participated in a panel discussion on the second day of Global Sports Week Paris, titled “The New Challenge: Organising major events in a purpose driven world”.

“As a sporting event, we believe we have a power not only on reducing our impact but also on contributing to solving the broader environmental challenge,” Bolton said as she discussed the organisation's commitments for 2030.

“We spend time with guests to educate them on how we use recycling.

“Our priority is to advocate for and to have a positive environmental impact.

“We also want to use our stance to influence others to join this mission.”

The AELTC aims to reduce emissions from its operations to “net zero” by 2030, along with becoming a resource-efficient “zero waste” organisation.

The final two targets are to contribute to a “net gain” in biodiversity by 2030, as well as using Wimbledon’s influence to inspire wider action.

(@Wimbledon) “As a Sporting event, we believe we have a power not only on reducing our impact but also on contributing to solving the broader environmental Challenge. We spend time with guests to educate them on how we use recycling.”
#GSWParis pic.twitter.com/dZDZ0OBj7K

Bolton claimed the 2030 target was designed to stretch the organisation, with the AELTC set to regenerate its estate and redevelop land adjacent to the existing site.

She said this would provide an opportunity to introduce further measures to reduce emissions and increase natural biodiversity.

The AELTC says it currently uses renewable electricity to power its operations, along with using electric lawnmowers on the grounds and electric cars.

As part of the net-zero emissions target the organisation is set to build decarbonisation plans in its longer-term estate development projects, introduce systems to monitor and control energy consumption and increase the amount of plant-based food options available.

The AELTC says it will have introduced zero-carbon principles to construction projects by 2030, while generating renewable electricity on site and compensating for unavoidable emissions through investing in offsets and forest protection schemes.

As part of the aim to increase resource efficiency, the organisation says it will introduce water harvesting for new developments by 2030.

The plan will also see greater use of reusable or recyclable products, increased work with suppliers to eliminate single-use plastic packaging and on-site composting for grass and garden cuttings.

A living wall was introduced onto the number one court at the AELTC for 2019, which the organisation said incorporates flowering plant species in a bid to attract pollinators.

A target for an appropriate enhancement to local biodiversity will be set in 2020, while acorns from old oak trees will be harvested.

An increased number of living walls and roofs will be introduced by 2030, while horticultural purchases will support genetic diversity.

The AELTC says the organisation also wants to inspire others to make change.

As part of this drive, the AELTC will seek to introduce the importance of the environment, climate change and sustainability into learning programmes delivered to schoolchildren by the Wimbledon Lawn Tennis Museum and Wimbledon Foundation.

The organisation says it will help guests to understand their own carbon footprint in relation to their visits to Wimbledon through digital platforms, while opportunities will be explored with media partners such as the BBC to educate through the Championships.