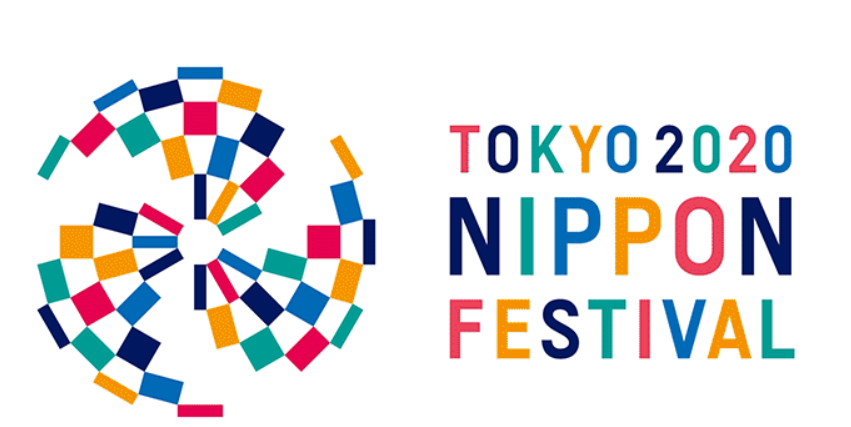 Tokyo 2020 has released an updated calendar of events for the Nippon Festival, which will take place alongside this year's Olympics and Paralympics.

All of the events will be co-hosted with other organisations, including sports bodies, local authorities and cultural and arts groups.

The idea of the Nippon Festival is to encourage greater awareness of diversity around the Games, while showcasing Japanese society.

Included on the updated calendar is the Grand Sumo tournament which was confirmed earlier this month.

This will be held at Tokyo's Kokugikan Arena on August 12 and 13, in partnership with the Japan Sumo Association.

The event is expected to deepen global understanding of Japan's traditional sport of sumo and bring it to the attention of a more diverse audience.

Nippon Festival events will begin in March and run until September.

Other new events confirmed include an Okinawa entertainment festival, world sports creativity sessions, a disabled people's arts and culture festival and a "ring of peace" concert.