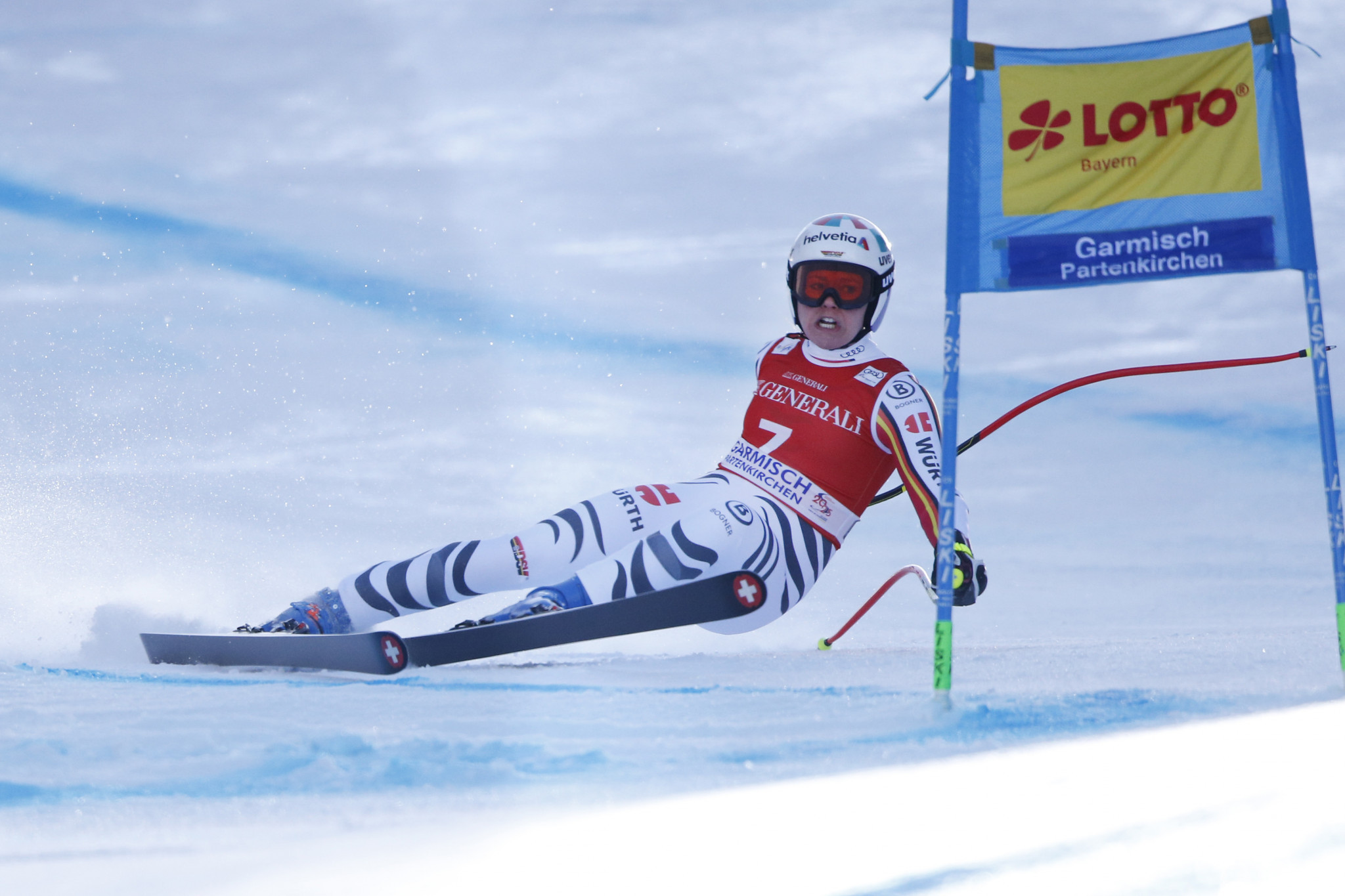 Olympic champions Sofia Goggia and Viktoria Rebensburg will both miss the rest of the Alpine skiing season after breaking bones in falls in the super-G race at Garmisch-Partenkirchen in Germany, it has been confirmed.

Rebensburg had been enjoying a fine weekend on home soil too, winning her first-ever World Cup downhill race on Saturday (February 8), one day before the crash.

Goggia has fractured her left arm, while Rebensburg has suffered a lower-leg fracture.

"Remember; it is from pain that we can start again", Goggia told her followers on social media.

The Italian has had more than her fair share of injuries, undergoing four kneww surgeries in the past and missing the Sochi 2014 Olympics because of an anterior cruciate ligament tear.

In super-G this season, Rebensburg was victorious in Lake Louise in Canada; Goggia won the race in St Moritz in Switzerland and was second in Rosa Khutor in Russia.

The injuries come on a weekend when the FIS faced criticism from male athletes over the parallel giant slalom race put on in Chamonix in France.

Taking to Twitter, Alexis Pinturault described the format as "dangerous" and complained over the amount of luck involved, questioning when athletes' concerns over the format would be taken into account.