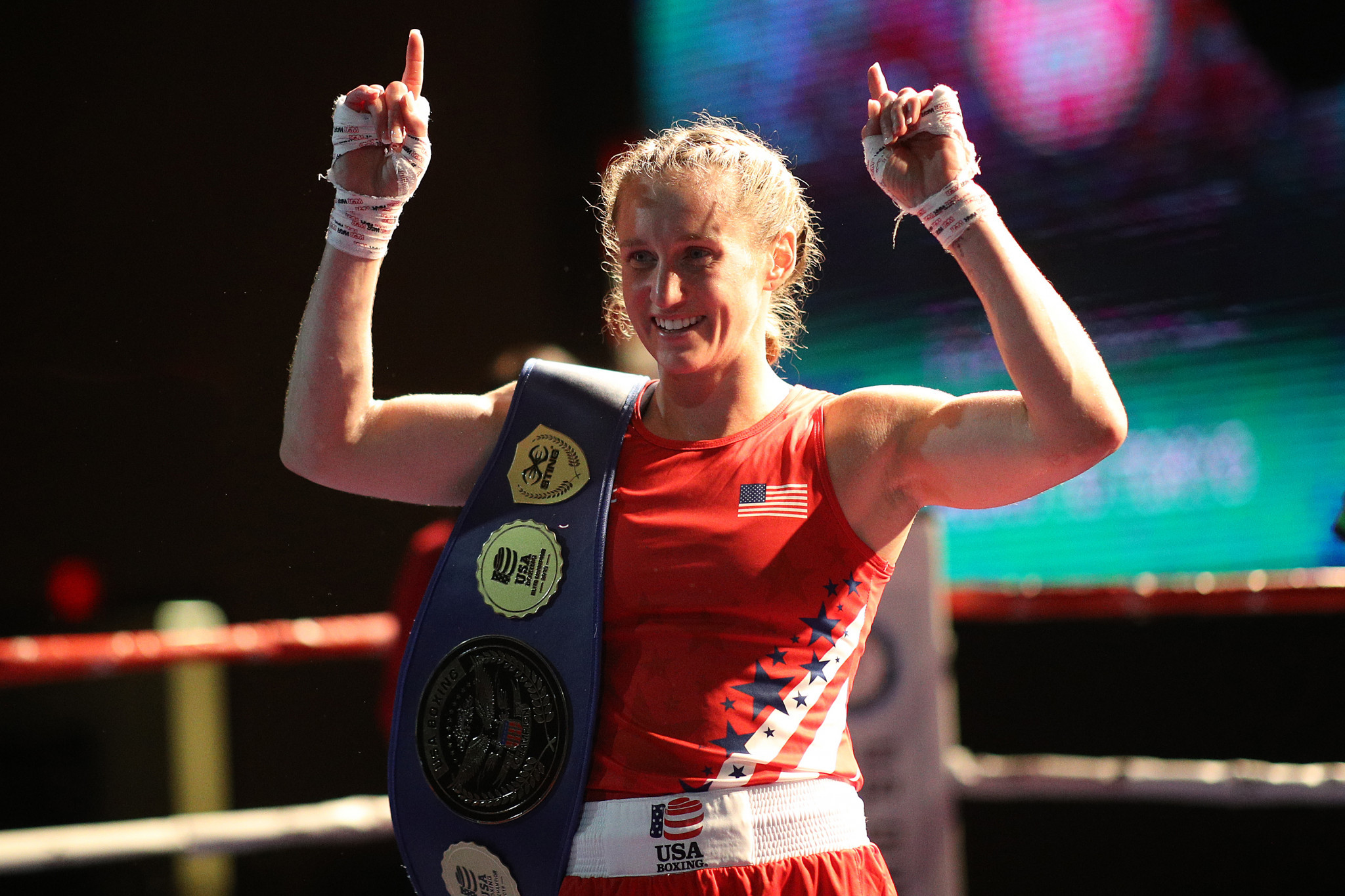 USA Boxing has announced the 13 boxers who will represent the country at the upcoming Tokyo 2020 Olympic Qualifying Tournament for the Americas, as well as the 13 alternates.

Completing the line-up are Naomi Graham and Joseph Hicks at 75kg, Rahim Gonzales at 81kg, Darius Fulghum at 91kg and Richard Torrez Jr at over-91kg.

The team was announced following the two-stage qualification process that began in December at the United States Olympic team trials for boxing in Lake Charles and concluded at last month’s International Boxing Tournament Strandja in Bulgaria’s capital Sofia.

"First of all, this was a very difficult decision," USA Boxing head coach Billy Walsh said.

"Some of these boxers were neck and neck between training camp and the 2020 Strandja Tournament.

"We feel the 13 boxers that earned their place on the Olympic qualification team will be the best team to represent Team USA at the upcoming qualifiers, as well as have the best opportunity to qualify a full team to the 2020 Olympic Games in Tokyo."

All 13 boxers will have two chances to punch their ticket to Tokyo 2020.

The first will take place at the Olympic Qualifying Tournament for the Americas in Buenos Aires, from March 26 to April 3.

Boxers who do not qualify in Argentina's capital will have one final opportunity at the World Olympic Qualifying Tournament in Paris, from May 13 to 24.

Fuchs is considered to be among the US’s best medal hopes at Tokyo 2020.

The US finished joint fifth in boxing's medal standings at the Rio 2016 Olympics, winning one gold, one silver and one bronze.

Shakur Stevenson was the men's 56kg runner-up and Nico Hernández was a third place finisher in the men's 49kg category.