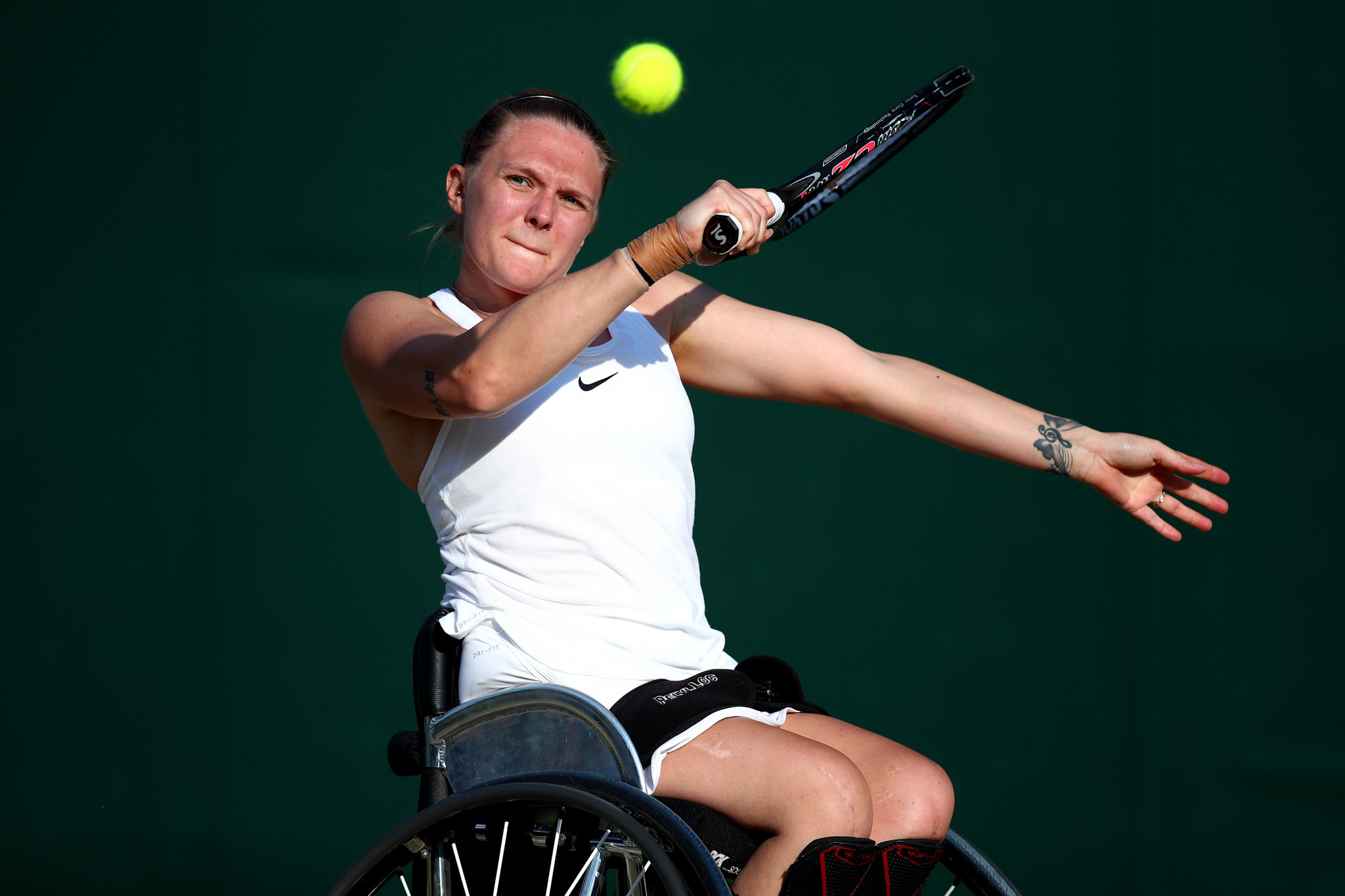 British Paralympian Jordanne Whiley is set to retire after the Paralympics if she wins a singles medal in Tokyo to go with her two wheelchair doubles bronzes from London 2012 and Rio 2016.

The 27-year-old has won doubles bronze twice with Lucy Shuker and specialises in doubles competition, having won 10 Grand Slam titles with a partner.

Whiley also won the US Open singles competition in 2015 but has her eyes on family life post-Tokyo.

She gave birth to her son Jackson in 2018 and won a Wimbledon doubles title while 11 weeks pregnant.

"I don’t think I’ll go on past Tokyo," Whiley said in an interview with the Oxford Mail.

“We want more children and Jackson will be starting school, so I don’t know if it would be possible even if I wanted to as it’s a heavy tournament schedule.

“The one thing I’d really like to do is win another singles Slam and get on the podium in Tokyo.

“Then I think I’ll be more content with the decision to stop.

“But if I don’t achieve something I want to keep going, so I haven’t made any decisions.”