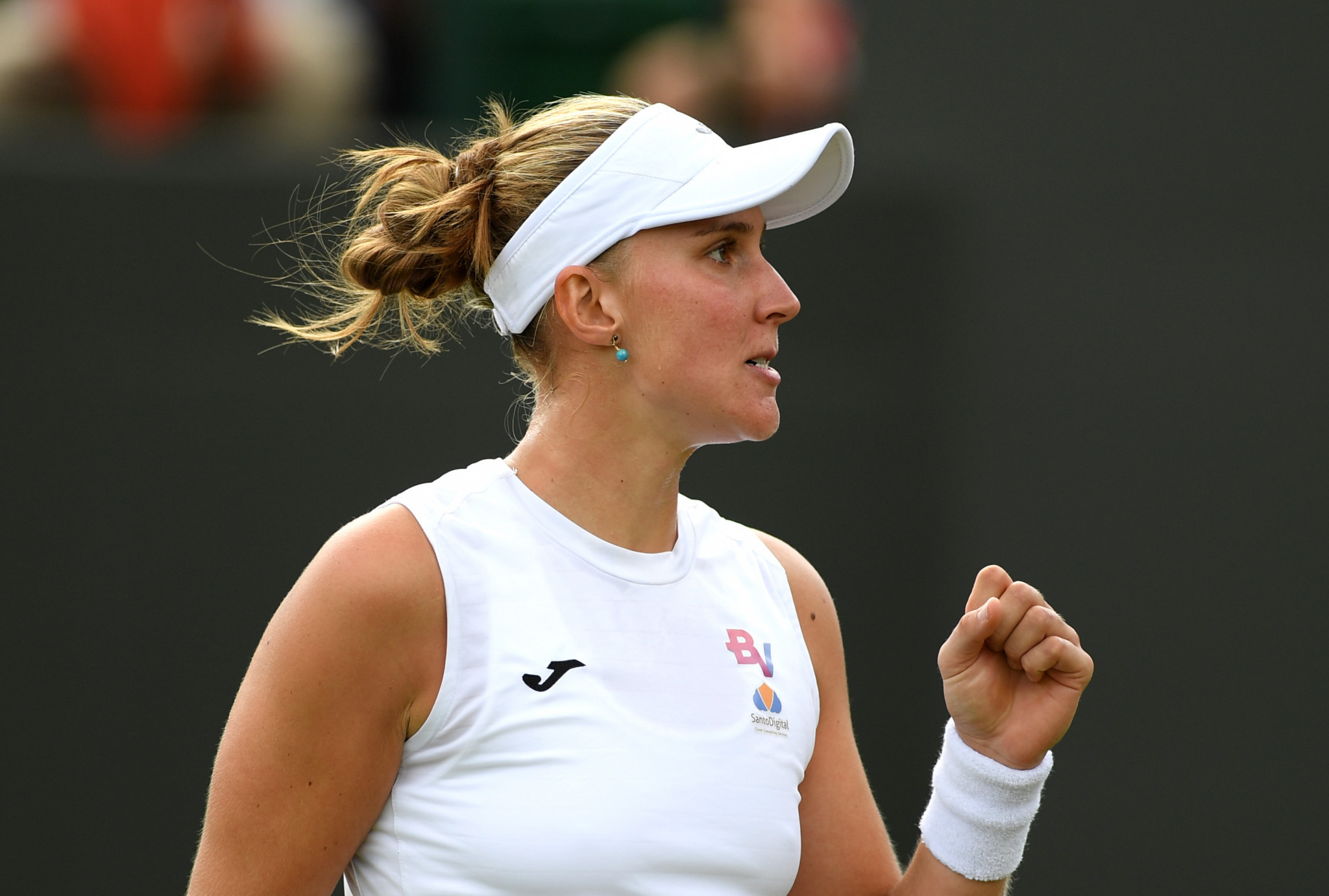 Beatriz Haddad Maia has been suspended for 10 months by the International Tennis Federation (ITF) over a failed drugs test, with the punishment backdated to July 22.

The Tennis Anti-Doping Programme accepted that the Brazilian "bore No Significant Fault or Negligence for her violation", it said in its decision, but she still faces ban.

That is because she blamed contaminated supplements for failing the test - an explanation that was accepted - but athletes are deemed to be accepting the risk of contamination when they take supplements, even when no controlled substances are listed in the ingredients.

As three other Brazilian tennis players have tested positive in the last four years as a result of contaminated supplements - Marcelo Demoliner, Thomaz Bellucci, and Igor Marcondes - she "should have known" of the dangers, the Programme outlined in the decision.

July 22 is the date when Haddad Maia was provisionally suspended, having tested positive for SARM S-22 and SARM LGD-4033 on June 4 at the Croatia Open.

The two substances are selective androgen receptor modulators and are both on the World Anti-Doping Agency Prohibited List.

Any prize money and ranking points Haddad Maia earned since the positive test, including beating Garbiñe Muguruza at Wimbledon, are now void.

Colombia's doubles specialist Robert Farah this week had his suspension lifted after his excuse for failing a drugs test - eating contaminated meat - was accepted.