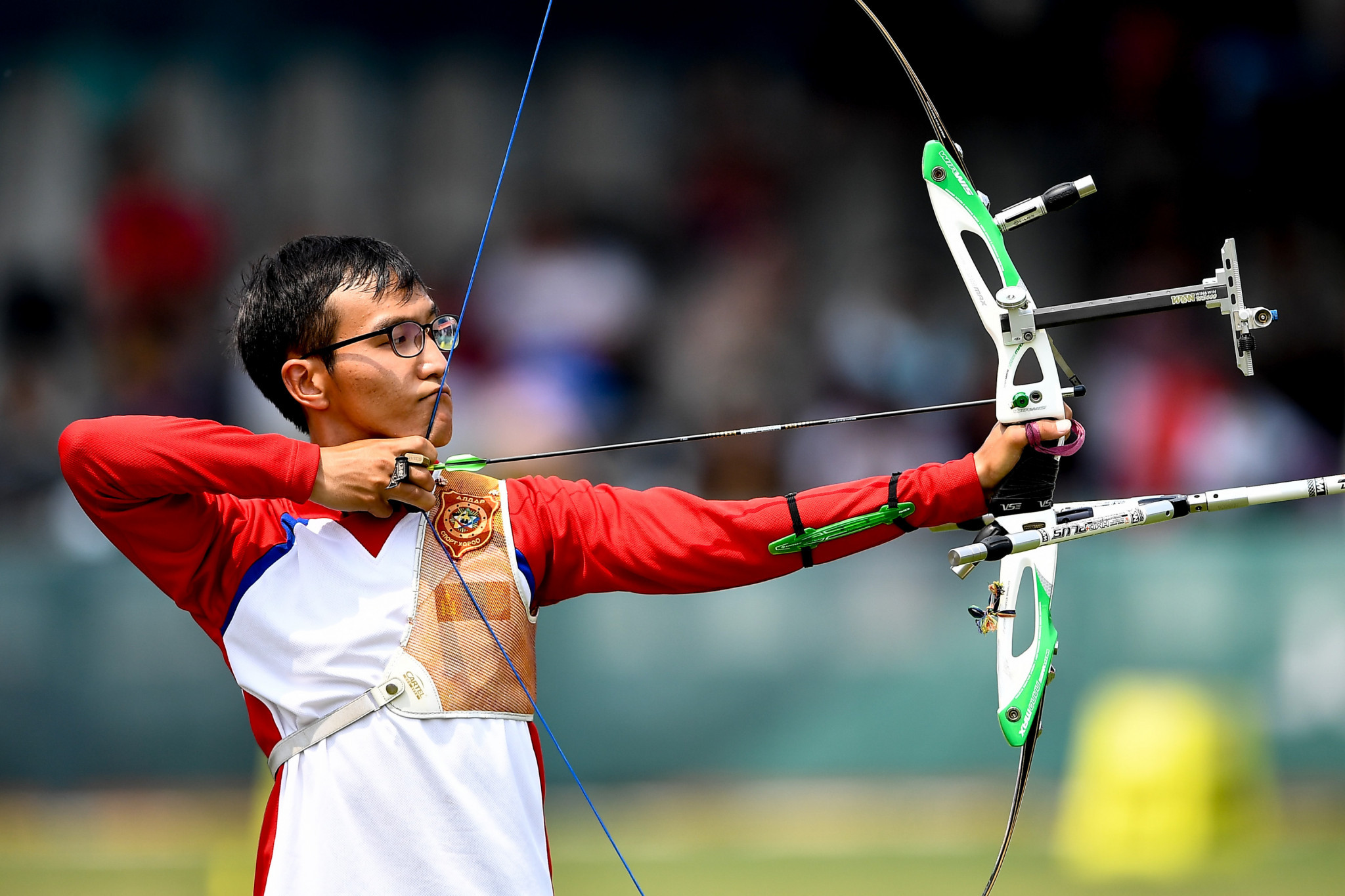 Mongolia's archery team has cancelled an Olympic training camp in Okazaki in Japan due to the coronavirus outbreak.

The country's squad were due to prepare for Tokyo 2020 in Aichi Prefecture from today until March 7.

However, officials in the city received a letter saying they had decided not to attend because of fears over athlete safety.

The Mongolian Government has advised national teams not to travel to events or training camps elsewhere in Asia because of the virus, Kyodo News reported.

Okazaki is also due to host the Mongolian team in July, before the Olympics open in Tokyo on the 24th.

Coronavirus has had a huge impact on sport, with numerous events either postponed or cancelled since it originated in Chinese city Wuhan.

There have now been more than 75,000 cases and more than 2,000 deaths, with the vast majority of these in China.

Patients have been confirmed in 29 countries and territories and the World Health Organization (WHO) has declared a global emergency.

In Japan there have been 84 cases and one death, but officials have played down a potential threat to Tokyo 2020.

John Coates, the chairman of the International Olympic Committee's Coordination Commission for Tokyo 2020, said the WHO had told the body there is "no case" for cancelling or postponing the Games.