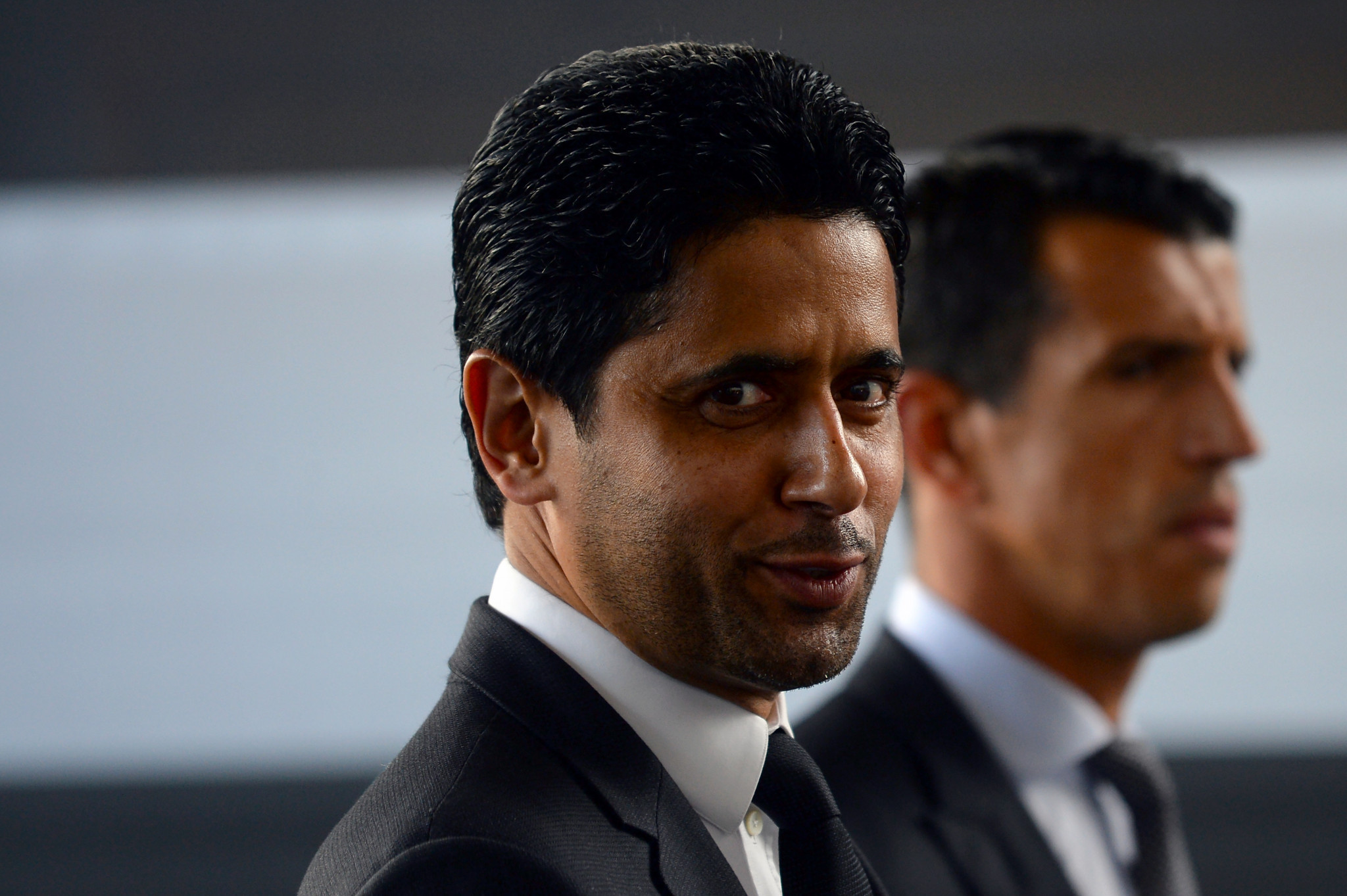 The Office of the Attorney General of Switzerland (OAG) has charged beIN chairman Al-Khelaifi and Valcke in connection with the award of media rights for various World Cup and Confederations Cup tournaments.

Valcke, banned from football by FIFA for 10 years, has been charged with accepting bribes, several counts of aggravated criminal mismanagement and falsification of documents.

Al-Khelaifi, a member of the UEFA Executive Committee, has been charged with "inciting Valcke to commit aggravated criminal mismanagement", the OAG said in a statement.

Charges of bribery and inciting Valcke to commit aggravated criminal mismanagement have also been filed against an unnamed businessman in the sports rights sector.

The OAG alleged Valcke, the former right-hand man to ex-FIFA President Sepp Blatter, had received "undue advantages" from Al-Khelaifi and the unidentified third person in the case.

The OAG also revealed FIFA had partially withdrawn a complaint against Al-Khelaifi and Valcke concerning allegations of bribery in connection with the award of media rights for the 2026 and 2030 World Cups.

It followed FIFA reaching an "unspecified amicable agreement" with the Qatari official, according to the OAG.

"The partial withdrawal of complaint does not relate to the allegations of bribery involving Valcke and the third accused that are now part of the indictment," the OAG said.

Criminal proceedings against Al-Khelaifi and Valcke, who deny wrongdoing, were opened by the OAG in October 2017.

Al-Khelaifi, appointed chairman and chief executive of French giants PSG in 2011 after the club was purchased by a Qatari-led consortium, was questioned in 2017 and 2019 regarding the allegations.

It came after Al-Khelaifi had purchased the villa through a company instead of Valcke, sacked as FIFA general secretary in 2016.

In response, Al-Khelaifi claimed he was "pleased that all charges of bribery in connection with the 2026 and 2030 World Cups have been dropped".

"It is now - finally - indisputable fact that the 2026 and 2030 agreements were negotiated at arms-lengths and without any improper influence in any form," he added in a statement.

"After the most forensic public, private, lawful and unlawful scrutiny of all my dealings, I have been cleared of all suspicions of bribery and the case has been dismissed definitively and conclusively.

"While a secondary technical charge remains outstanding, I have every expectation that this will be proven completely groundless and without any substance whatsoever, in the same way as the primary case."