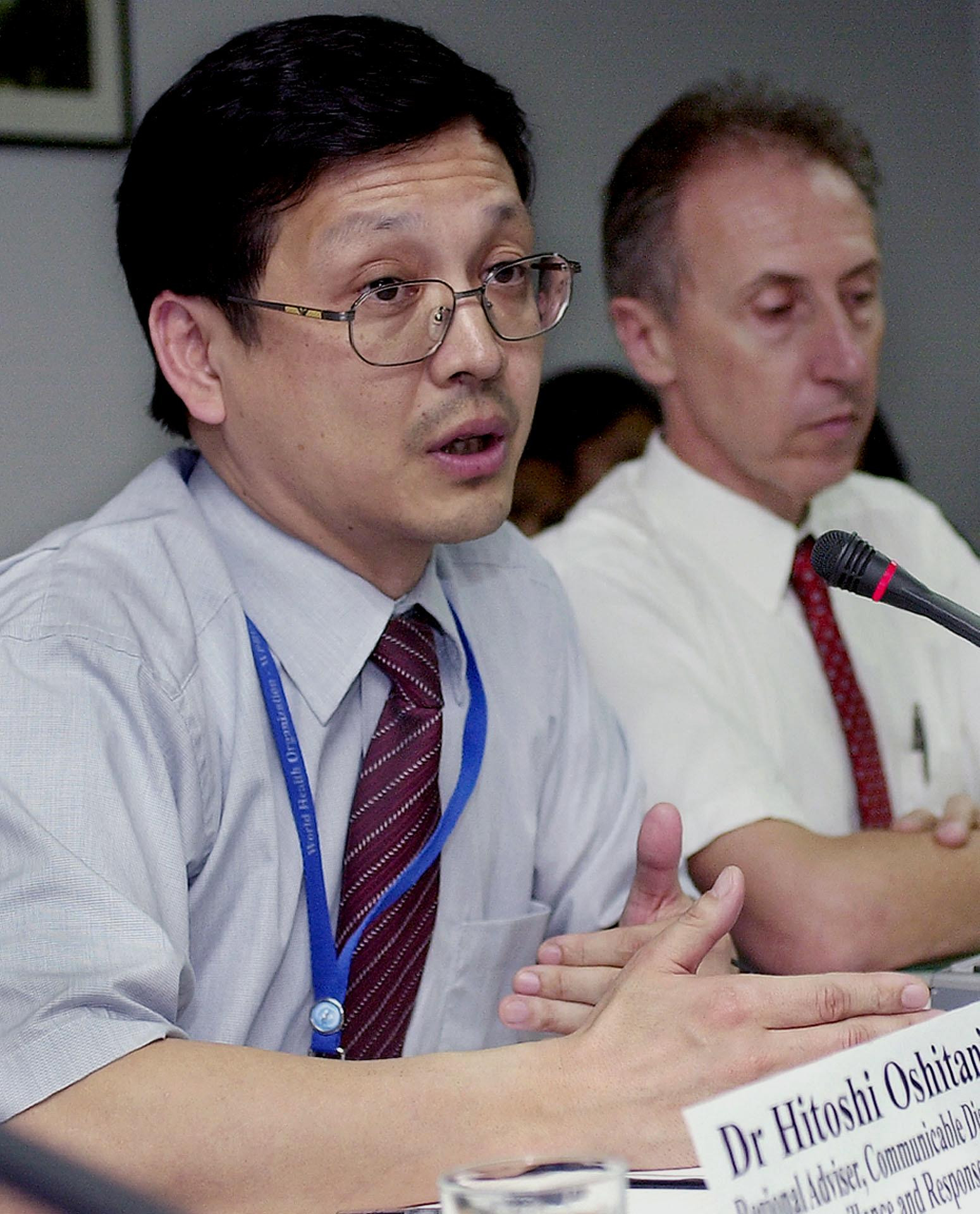 A Japanese virologist has claimed that if the Tokyo Olympics were to be held tomorrow, the Games would likely face cancellation due to the coronavirus outbreak that started in China.

Dr Hitoshi Oshitani, a former advisor to the World Health Organisation (WHO) during the SARS pandemic in China in the early 2000s, has said he is hopeful about the Games being hosted without interruption but also warned that if the spread is as wide as it is now, Japan would be unable to host, according to Japan Today.

"We need to find the best way to have a safe Olympics," he said.

“Right now we don't have an effective strategy and I think it may be difficult to have the Olympics [now], but by the end of July we may be in a different situation.”

The International Olympic Committee (IOC) and the Tokyo organisers have, after consideration from WHO, continued to state that the Games will go ahead.

However, the spread keeps growing with the number of cases now over 75,000 with 2,130 deaths to date and over 16,000 recovering from their symptoms to date.

Japan has been heavily affected by coronavirus with 92 cases, including one fatality, as well as over 600 cases from the Diamond Princess cruise ship that is currently docked at Yokohama, in which two people have died on board.

Oshitani added his concerns for a "Wuhan-type" outbreak taking place elsewhere in Asia or Africa, stemming from cases where people from less affected nations with less travel restrictions could unknowingly spread the disease on arrival in Japan.

“So what we have to do now is try to prevent such a thing from happening,” he added, saying the Japanese Government should support countries so they don't have “that kind of situation.”

“Whether the outbreak will last until the Olympic date or not depends upon the virus and the societal effort and joint international community.

"Nobody can predict whether we can contain the virus or put an end to this outbreak before the Olympics starts - that’s anybody’s guess."

Public participation in the Tokyo Marathon was cancelled earlier in the week, with the event limited to just elite athletes, with many vying to take the final spots in the Japanese team for Tokyo 2020.

The hosts have 19 test events next month which are set to go ahead currently, however the Mongolian archery team yesterday pulled out of a training camp in the nation due to the fears.

No modern Games has been cancelled since 1944 when London intended to host, but the Second World War was still ongoing.

Tokyo had previously cancelled the Games in their country in 1940 due to the start of the Second Sino-Japanese War, which were moved to Helsinki in Finland, which was also forfeited when the Second World War broke.