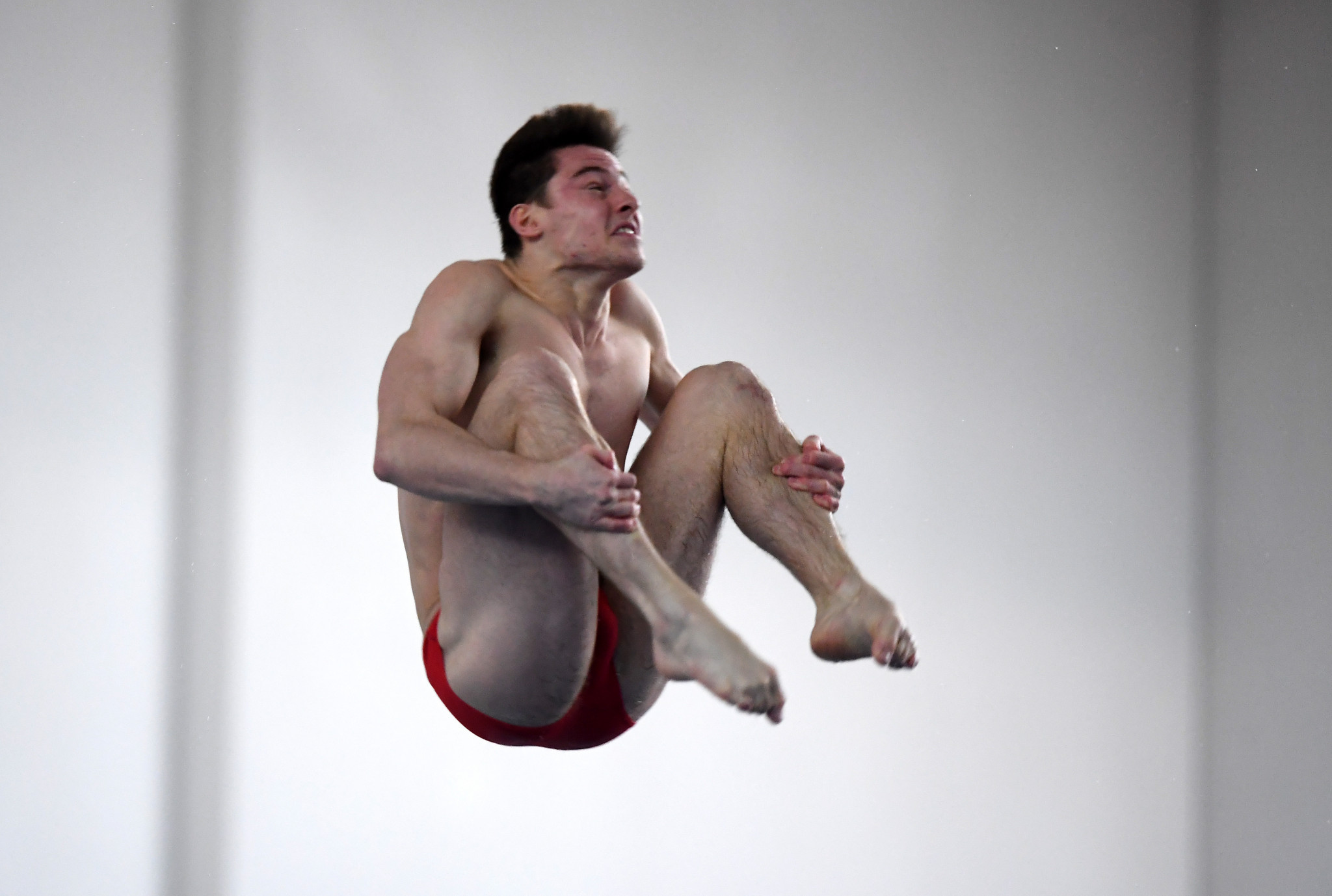 Harding managed a total of 401.50 points from his six dives at the German city's Neptun-Schwimmhalle in an event once again missing Chinese competitors due to the coronavirus crisis.

The results of the preliminaries for the women's platform event are in: Christina Wassen (GER) came first with 327.75 points. Brits Gemma MacArthur and Andrea Spendolini Sirieix came second and third with 303.95 and 302.30 points. #gprostock2020

The semi-finals and finals of both events are due to take place tomorrow.