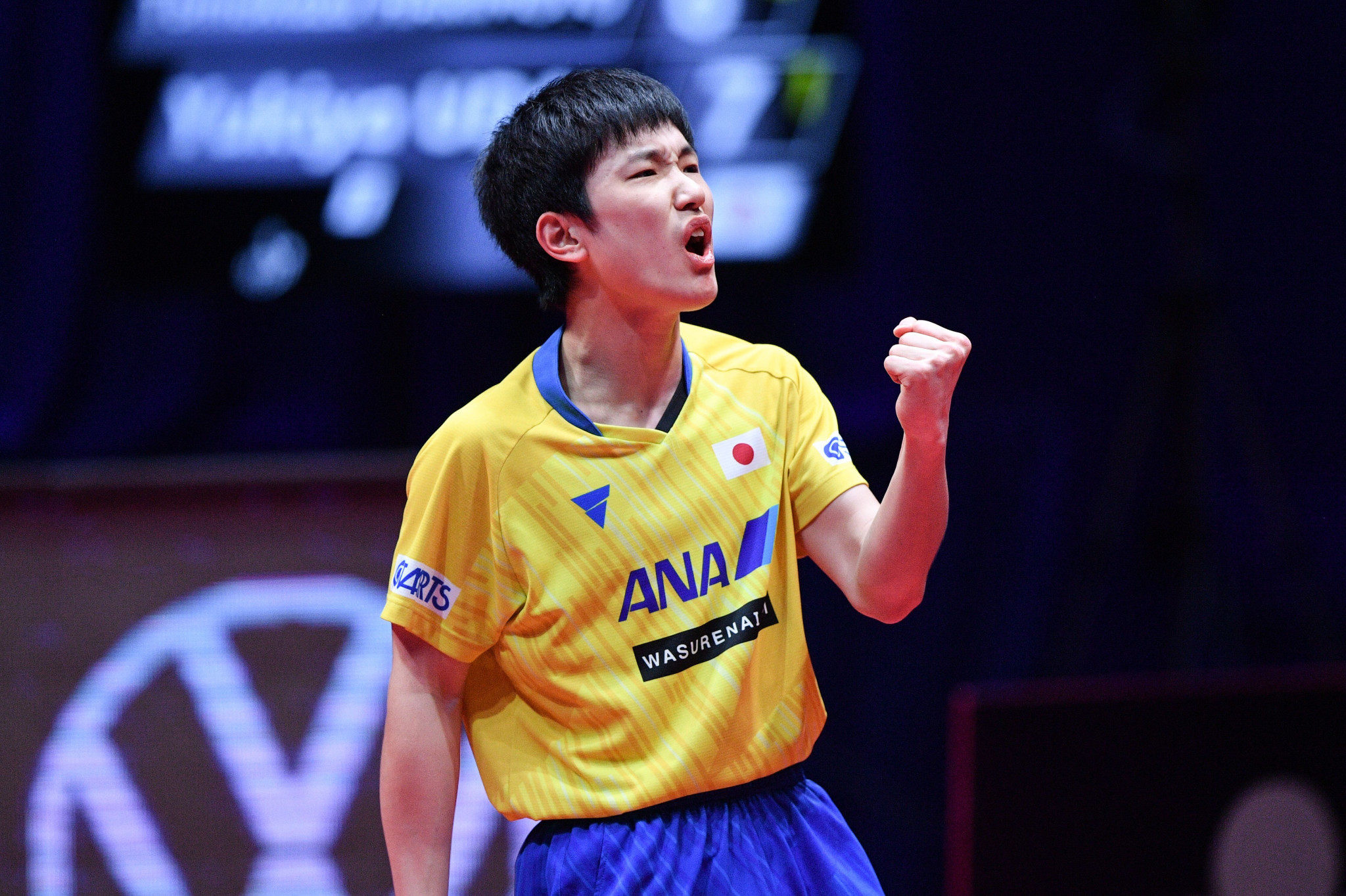 Tomokazu Harimoto won the men’s singles title in an all-Japan final after defeating compatriot Yukiya Uda off after the former knocked out Germany’s Dimitrij Ovtcharov in straight sets.

Uda defeated England’s Liam Pitchford in the last four, winning the final two sets after being level to win 4-2.

In the final, Harimoto lost the first set, but went on and took the next four for a final score of 4-1.

She set up a final with Cheng I-Ching from Chinese Taipei, who was the only finalist not from Japan after she beat Kasumi Ishikawa of Japan in a thrilling seven sets.

Just like Cheng’s semi-final, her final also went to seven sets, with the favourite, Ito, overcoming a 3-2 deficit to win the last two and take the title 4-3.

The Japanese players took advantage of the absence of China who were stopped by travel restrictions due to the coronavirus outbreak.