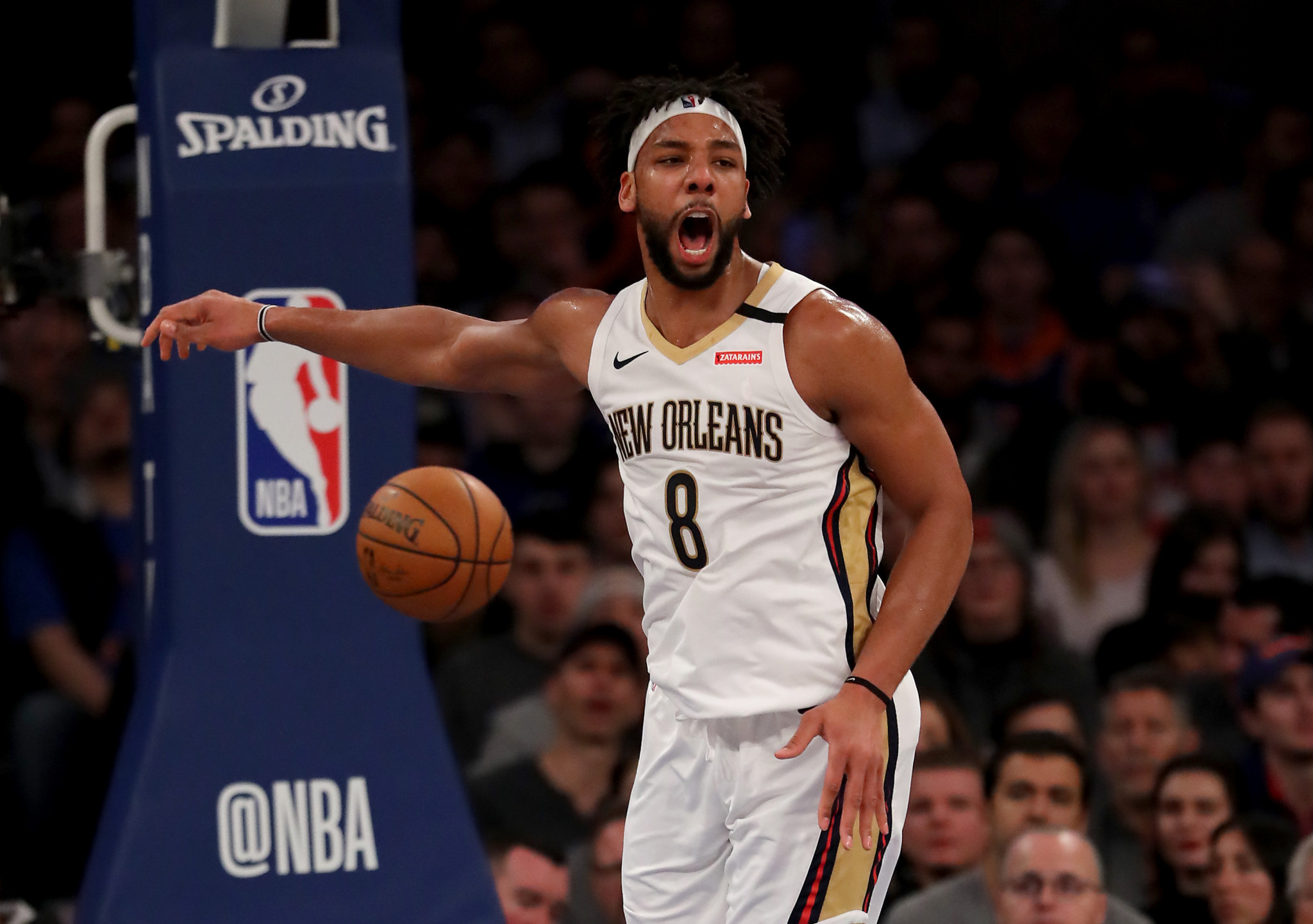 New Orleans Pelicans centre Jahlil Okafor has revealed he wants to play for Nigeria at this year's Olympic Games in Tokyo.

The 24-year-old, a world champion at under-17 and under-19 level playing for the United States, has instead declared for the land of his grandfather, he told The Undefeated.

Okafor was a college star at Duke University, where he won the National Collegiate Athletic Association  Tournament in his only season, and the Philadelphia 76ers of the National Basketball Association (NBA) choe him with the third overall pick of the following NBA Draft.

He is now on his third NBA team and was not named in America's 44-man provisional squad for Tokyo 2020.

Having joined the Pelicans as a free agent before last season, he is averaging 7.9 points and 4.3 rebounds per game this campaign.

Okafor's new team, Nigeria, have qualified for what will be their third Olympic appearance in a row.

Brown is currently an assistant coach with the Golden State Warriors.

Josh Okogie, who plays for the Minnesota Timberwolves, and Al-Farouq Aminu, from Orlando Magic, are two other NBA players set to feature for Nigeria this summer.

Nigeria have won one game and lost four at each of the last two Olympics, while they were International Basketball Federation AfroBasket runners-up in 2017.