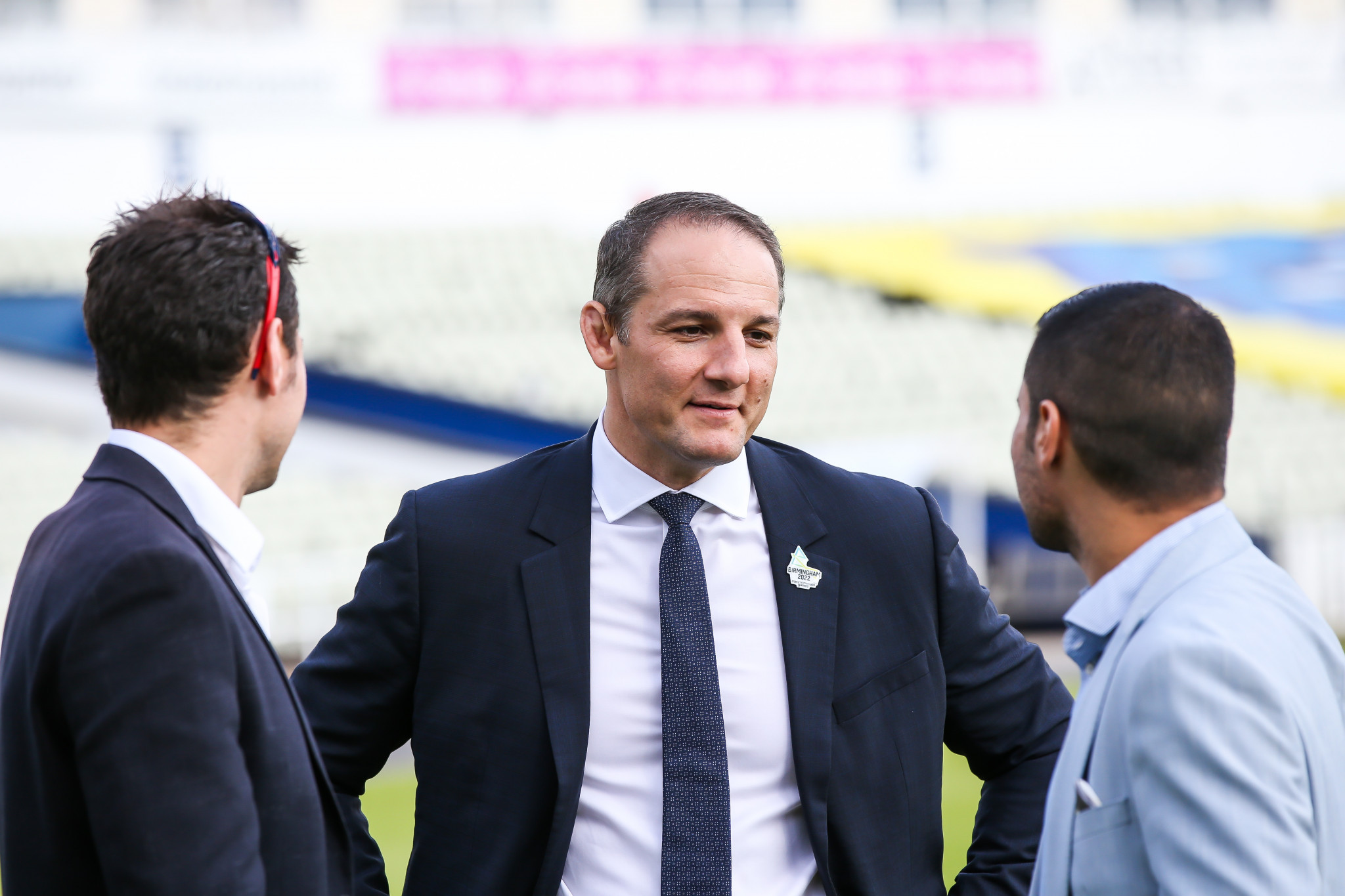 India’s hosting of a separate Commonwealth Archery and Shooting Championships before Birmingham 2022 could be replicated with other sports in the future, according to Commonwealth Games Federation (CGF) chief executive David Grevemberg.

A proposal was rubber-stamped by the CGF Executive Board at their latest meeting in London for Chandigarh to host a Commonwealth Archery and Shooting Championships in January 2022.

The CGF stress the event will be organised and funded separately from the Commonwealth Games in Birmingham, with two different medals tables produced.

However, an aggregate medal table will be published one week after Birmingham 2022, due to take place from July 27 to August 7.

The decision to host the Commonwealth Archery and Shooting Championships came after a proposal from the Indian Olympic Association (IOA).

The IOA had previously threatened to boycott Birmingham 2022 because shooting had left off the programme for the Games.

Grevemberg claimed the decision to stage the event in Chandigarh will offer unprecedented opportunities for both archery and shooting.

"This was a clear decision to pilot a concept," he told insidethegames.

"These will be two separate events which will offer unprecedented opportunities for athletes and communities.

"This has never been done with Commonwealth sport competitions before.

"It is important to recognise this is a pilot, which comes as we continue to review our Games model.

"We need to continue working to ensure events stay relevant to communities."

Grevemberg, when asked by insidethegames, claimed the Commonwealth Archery and Shooting Championships could potentially be replicated in the future with other sports.

The CGF chief executive revealed the pilot project comes as the organisation continues to assess its hosting model for the Commonwealth Games.

Grevemberg also pointed to the growing trend of joint bids from countries or regions for multi-sport events, with an increased drive to use existing facilities for competitions.

"This pilot will allow us to take a look at the multi-national hosting opportunities," Grevemberg said.

"This is something that will require a lot of thought and discussion.

"We have to acknowledge that not every sport can be hosted in every country.

"This is not a full co-hosting,

"The events will take place at different times, with different branding and different medals tables.

"The CGF will publish an aggregate medals table following the Games in Birmingham."

Confirmation of the separate Commonwealth Archery and Shooting Championships was welcomed by both the International Shooting Sport Federation and World Archery.

Shooting, while not a compulsory Commonwealth Games sport, has been part of every event since Kingston 1966, with the exception of Edinburgh 1970.

Archery is also an optional sport and last featured at the Commonwealth Games in New Delhi in 2010, having only appeared previously at Brisbane 1982.