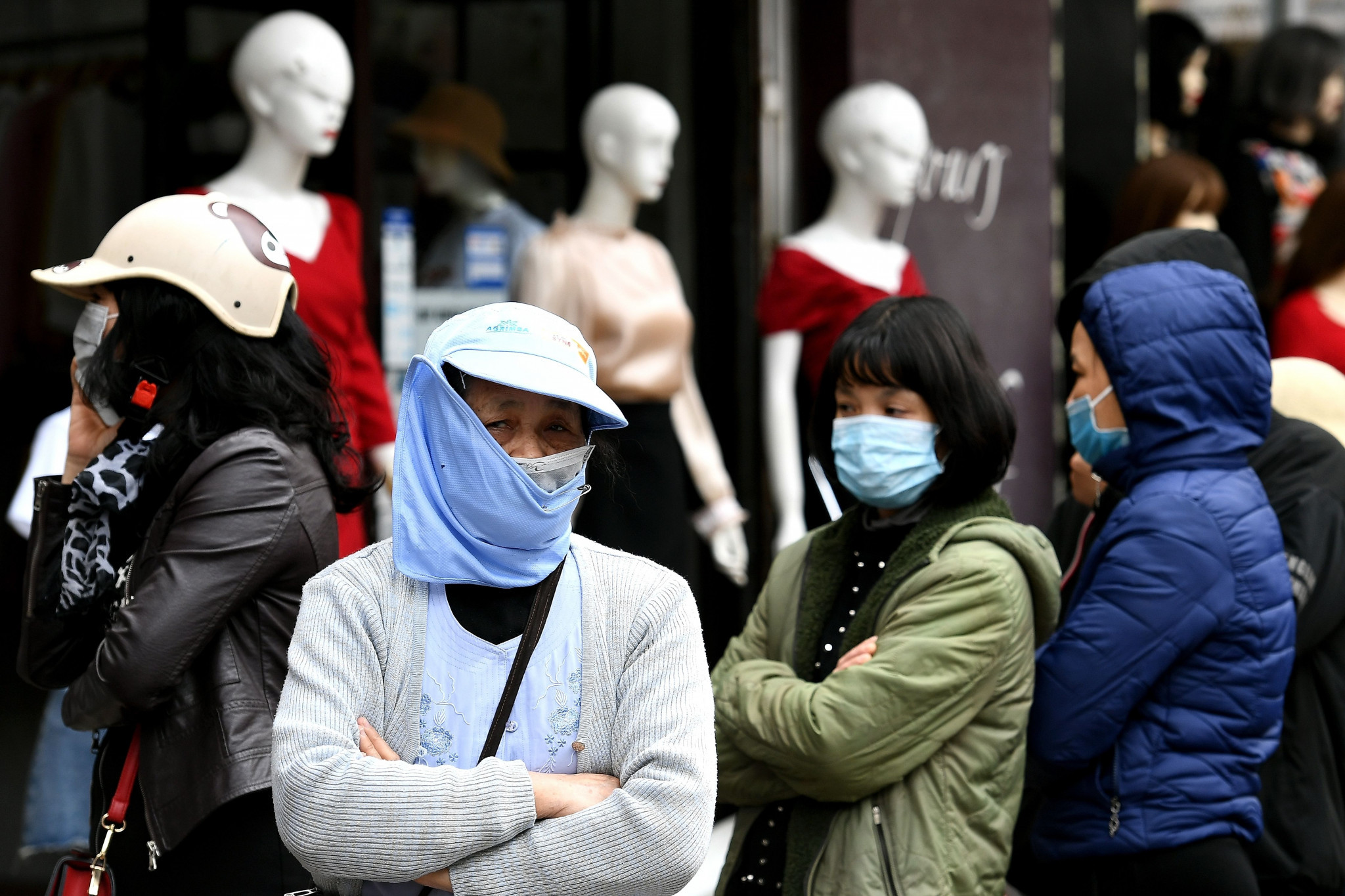 The Badminton World Federation (BWF) has postponed the Vietnam International Challenge 2020 tournament because of the coronavirus outbreak.

New dates of June 2 to 7 have been announced for the event in Hanoi, which is part of the Tokyo 2020 Olympic qualification process.

It was due to take place between March 24 and 29 but the Vietnam Sports Administration has advised about strict health protection restrictions which are in place in the country.

"BWF accepts that all relevant health, safety and logistical risks were considered by the Vietnam Badminton Federation (VBF), Vietnam Sports Administration and Badminton Asia Confederation (BAC) in making the decision and that the welfare of players, their entourage, fans and officials at the tournament was the main priority," the BWF said.

"BWF, BAC and VBF as the tournament hosts are in dialogue with member associations and players to adjust travel plans and revise tournament planning.

"Considering the new 2 to 7 June date, ranking points from this event will now no longer contribute to Olympic qualifying as it will be outside the qualification window.

"The BWF is continuing to monitor all official updates and is mindful that HSBC BWF World Tour and other BWF-sanctioned tournaments may be affected, but there are no concrete plans or decisions at this point to change the status of any other events.

"BWF will continue to update the entire badminton community on any further announcements related to the situation."

Vietnam has reported 16 cases of coronavirus, which has forced the cancellation or postponement of numerous sporting events.

More than 81,000 people have now been infected since the outbreak originated in Chinese city Wuhan, while more than 2,700 have died.

The huge majority of cases are within China itself.

Badminton has already been affected as both China and Hong Kong had to withdraw from the Badminton Asia Team Championships in Manila.

A World Tour event, the Lingshui China Masters, was called off.