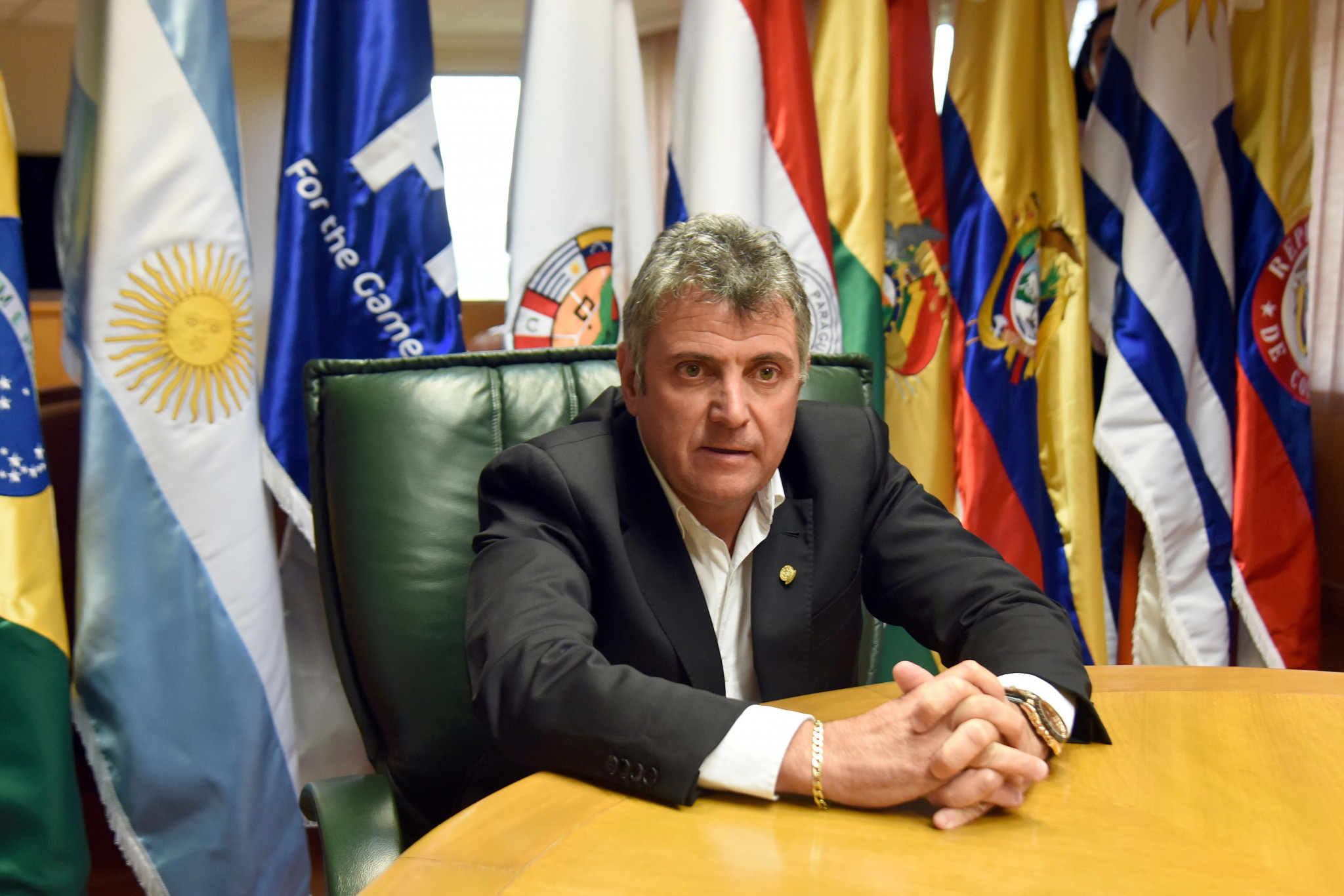 Former FIFA Council member Wilmar Valdez has been banned for a year by world football's governing body for breaching his duty of loyalty.

In a statement, FIFA said Valdez had been suspended following an investigation into "various projects and tenders" conducted by the Uruguayan Football Association (AUF) during his time as President.

Conversations held by Valdez – who briefly led the South American Football Confederation after former head Juan Angel Napout was arrested on corruption charges – in 2016 and released in the media in 2018 enabled FIFA to investigate the 54-year-old.

The Adjudicatory Chamber of the FIFA Ethics Committee ruled that Valdez had "breached his fiduciary duty towards the AUF" based on the content of the recordings.

The publication of the recordings in the media sparked a crisis at the AUF and led to Valdez resigning a day before he was due to stand for re-election.

The conversations reportedly contained comments about sports administrators, a member of the Government, sports journalists and supporters.

FIFA established a Normalisation Committee to run the AUF in the wake of the recordings and Valdez's sudden resignation.