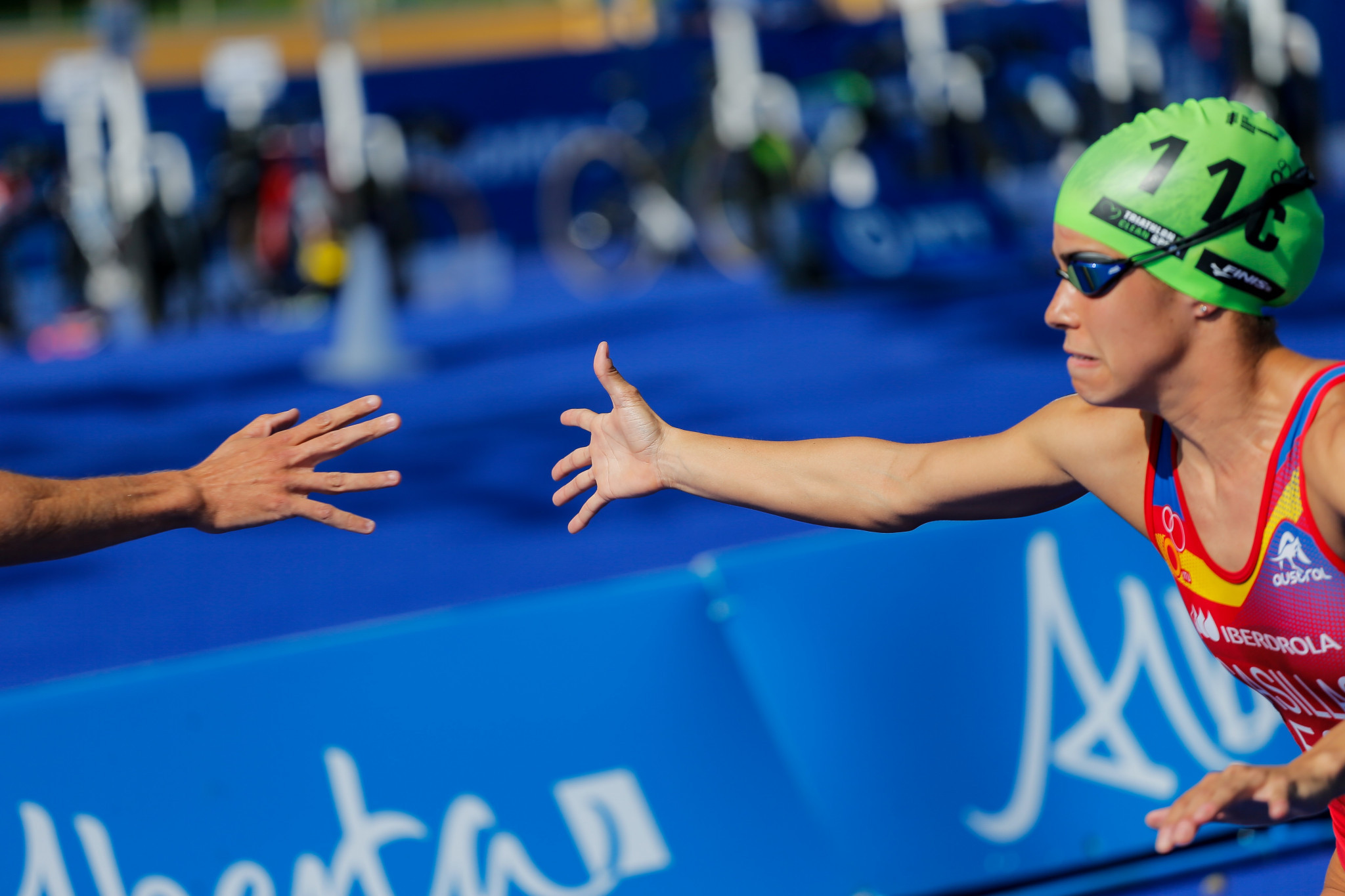 The International Triathlon Union (ITU) has announced it is moving its mixed relay Olympic qualification event from Chengdu in China to Spain because of the coronavirus outbreak.

Due to be held in Chengdu on May 9, the event will now take place in Valencia in Spain on May 1.

The ITU agreed to move the mixed relay following consultation with the Chinese Triathlon Federation (CTSA).

The 2020 Chengdu World Cup was due to be held alongside the mixed relay and has been postponed until later in the season.

In a statement the ITU said: "Unfortunately, due to the lack of available time in this year’s busy schedule with World Cup racing almost every weekend from March through to May, and despite every effort to find a workable solution, it will not be replaced with another World Cup within the Olympic qualification period."

The ITU and the Chinese Federation say they hope to announce a new date for the postponed World Cup in the coming weeks.

The ITU have also said they may increase the start field to over 65 in World Cup events if it is either necessary or technically possible, but have ruled this option out for World Triathlon Series events.

Meanwhile, Asian Cup events scheduled to be held in Tainan in Taiwan, plus Beihai and Dexing, both in China, have also been postponed because of the coronavirus outbreak.

In a further statement the ITU said: "We will continue to cooperate with the National Federations and the local organising committees to continue developing triathlon in Asia and we will return to the region with further events in the near future."

It is reported that there are now 81,289 coronavirus cases globally including 2,770 deaths.