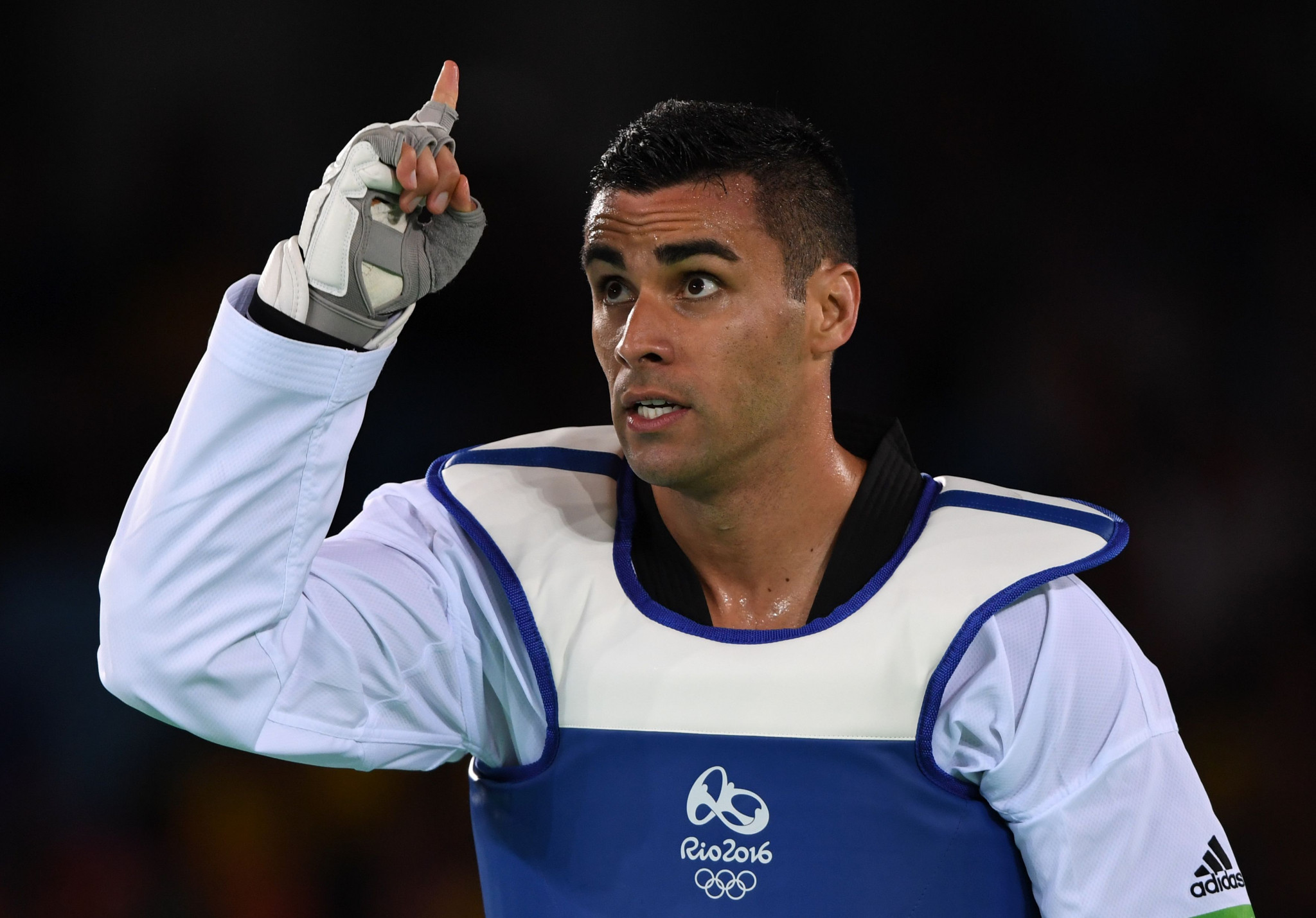 Tonga’s Pita Taufatofua faces a crucial bout in his bid to qualify for the Tokyo 2020 Olympic Games in the Oceania Taekwondo qualification tournament.

Taufatofua competed in the sport at Rio 2016 in the men’s over 80 kilogram event, where he was eliminated in the first round.

He had earlier gained global attention as Tonga’s Opening Ceremony flagbearer, where he appeared shirtless and oiled.

Taufatofua repeated the appearance when he qualified for the Pyeongchang 2018 Winter Olympics in cross-country.

His ambitions of competing at three successive Olympic Games in different sports took a blow earlier this month, when he failed to earn a quota place at the Oceania canoe sprint qualifier.

Taufatofua now returns to taekwondo, where he will face a bout against Papua New Guinea’s Steven Tommy tomorrow in Gold Coast.

The winner of the bout at the Runaway Bay Indoor Stadium will qualify for Tokyo 2020.

Australia’s Safwan Khalil is assured of qualifying from the men’s 58kg event, as the sole entrant in the qualifier.

His compatriot Jack Marton will compete in the men’s under-80kg final tomorrow, while Tom Burns of New Zealand is the favourite to advance from the under-68kg qualifier.

In the women’s competition, Australia’s Stacey Hymer and Samoa’s Theresa Vili will aim for the 57kg berth.

Australia’s Reba Stewart and New Zealand’s Taylor Shaw will compete in the over 67kg event.