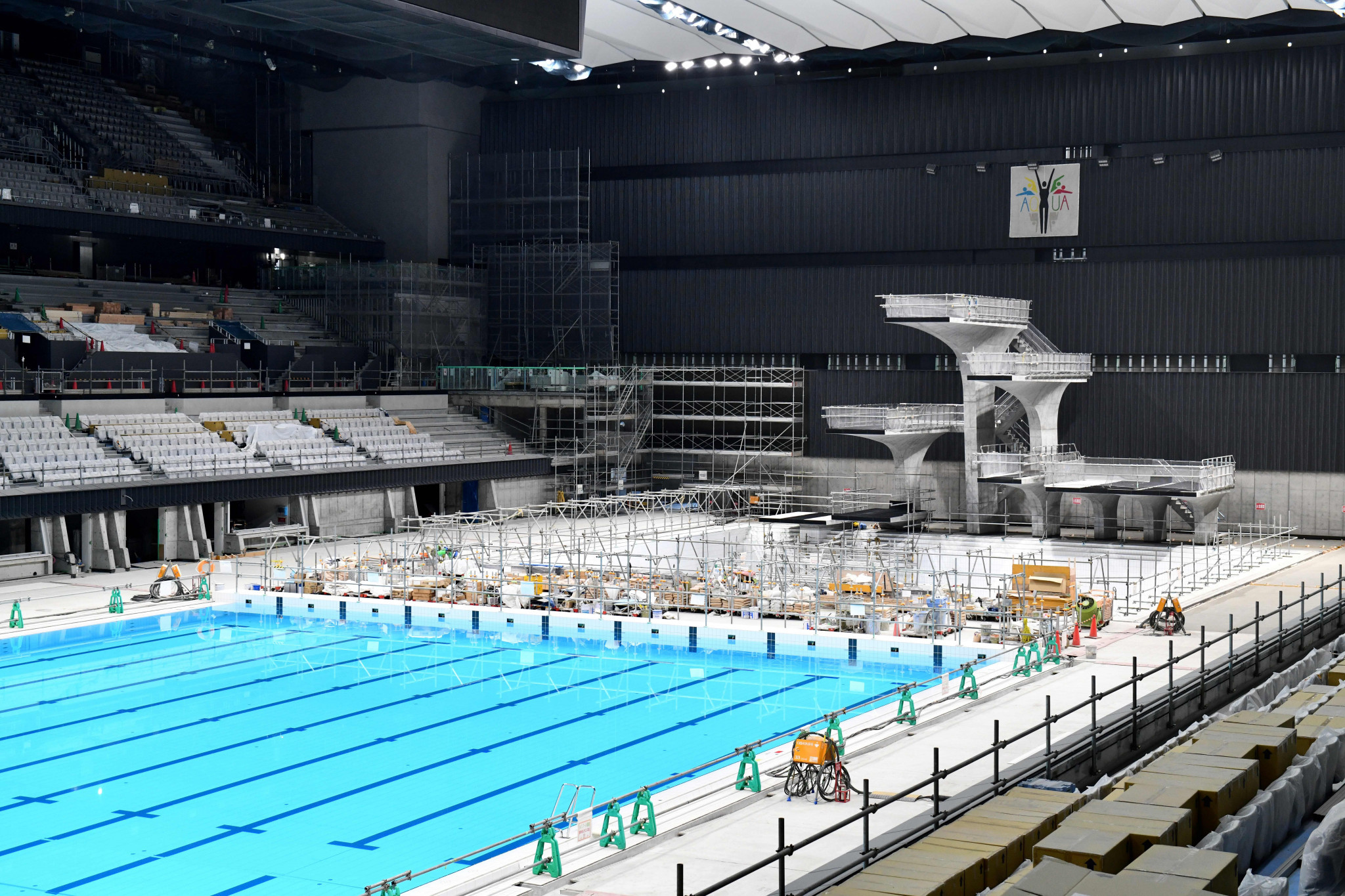 Japan's Olympic swimming qualifier could be held behind closed doors because of the coronavirus outbreak, according to a senior official at the country's national body.

Japanese Swimming Federation (JSF) senior managing director Kaname Sakamoto said the organisation had been monitoring the outbreak and its potential impact on the event in Tokyo.

The Japan Swimming Championships, the nation's sole qualification event for Tokyo 2020 in the sport, is set to take place from April 1 to 8 at the Aquatics Centre in the city.

One of the measures reportedly being considered is closing the Championships to the public amid concerns over the spread of the virus, which has killed 2,933 people and infected more than 85,000 worldwide.

Five people in Japan have been killed by the virus, officially known as COVID-19, while the Olympic and Paralympic host country has reported 241 cases.

A further six people have died on a cruise ship which has been quarantined in Yokohama since February 3, although Japan is not counting these in its official tally.

Several top Italian swimmers, including six-time world champion Federica Pellegrini, have also expressed their backing for their National Championships to be closed to the public because of the virus.

Italy has reported 889 cases of the virus so far, the most outside of China - where COVID-19 originated - and South Korea.

It has led to dozens of events due to be held in the European country to be cancelled, postponed or relocated.

The Italian Swimming Championships are scheduled to take place in Riccione from March 17 to 21.

"Football does it, which has millions of Euros to lose…let’s do it too," Italian swimmer Elena di Liddo said, according to SwimSwam.

"Let’s avoid upsetting the preparation of athletes who train four years for one goal."