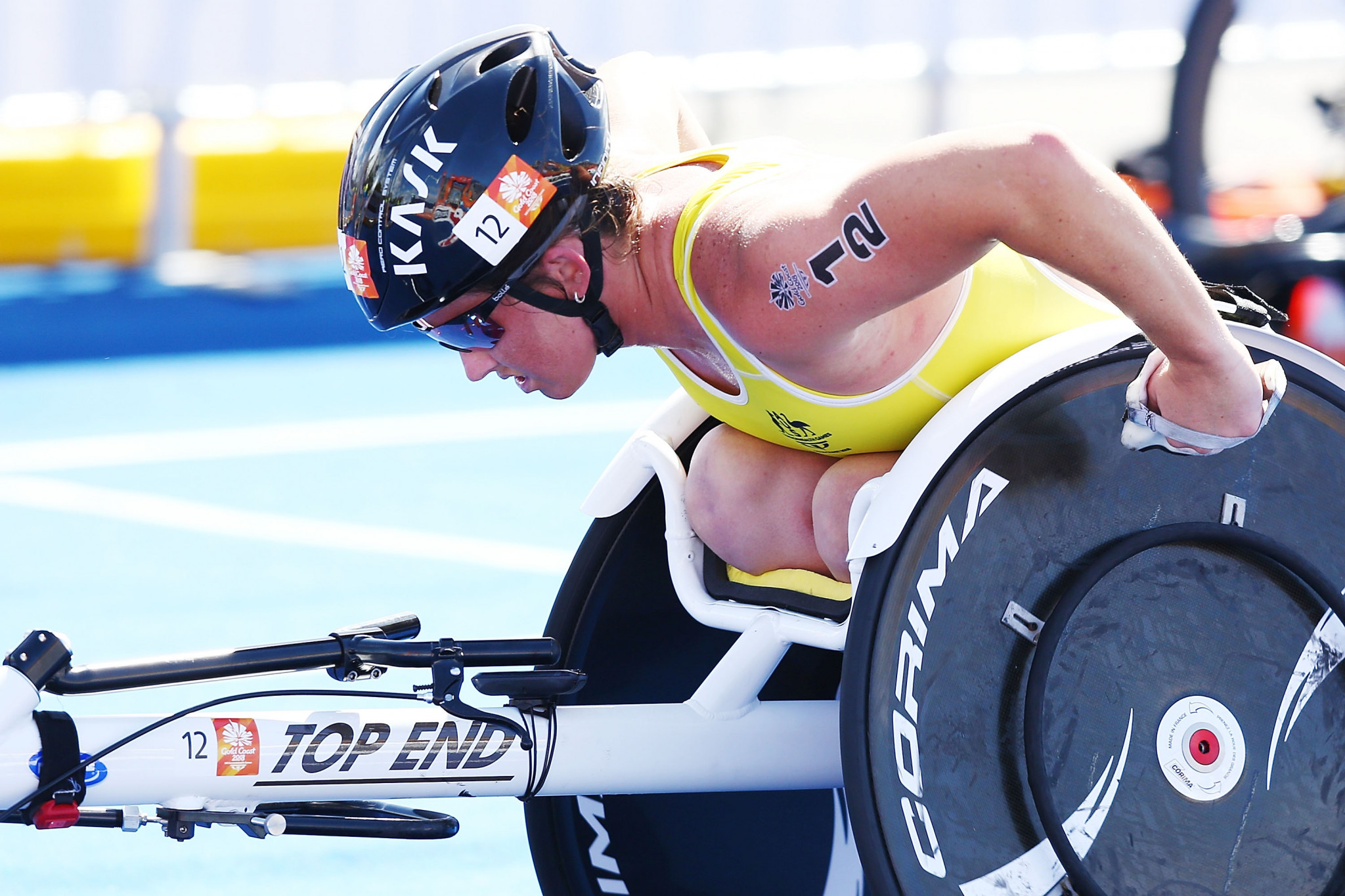 She finished in front of compatriot Emily Tapp in 1:18:31, while Margret Ijdema of The Netherlands was third in 1:20:35.

With the female PTWC class making its Paralympic debut at Tokyo 2020, Parker is aiming to be on top of the podium this summer.

"The goal is a gold medal in Tokyo and I am on track," she said.

Paratriathlon on the world stage as 2020 series opens in Australia!https://t.co/SotAmKgu9e

Austria’s Florian Brungraber was the gold medallist in the men's PTWC race, having dominated the two lap-run.

Home favourite Nic Beveridge was the bronze medallist in 1:10:26.

In the PTS2 class, Frenchman Jules Ribstein continued his winning streak from 2019, which included world and European titles.

He dominated proceedings in 1:11:03, with Russia taking silver and bronze.