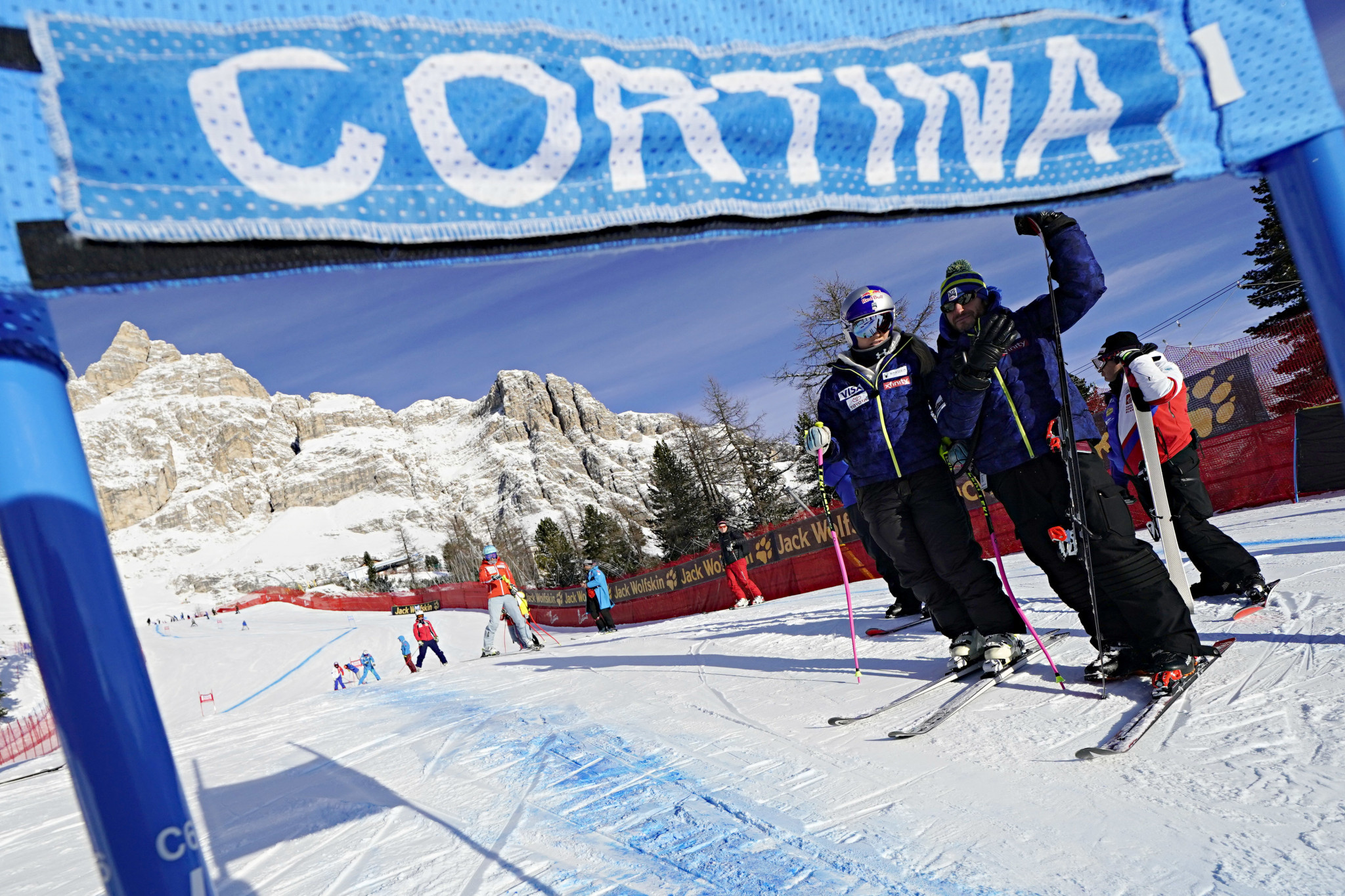 It will soon be possible to ski for for 40 kilometres in the same direction in Cortina d’Ampezzo, once new lifts have been installed.

The lifts are being built as part of the "Carousel of the Dolomites" project announced ahead of Milan Cortina 2026.

It is reported by In the Snow that visitors to the area will be able to embark on the longest skiable link in the world that doesn't require using an mechanised transport when the scheme is finished.

However, the 40km route from Cortina to Alpe di Suisi does require walking for "a few hundred metres" so some will not consider it the longest.

A different route, from Cortina into the Fassa Valley and spanning 36km, would instead wear the crown.

Per the report, one unique feature of the 40km route will be a horse-powered lift.

The overall project envisions the connection of the Dolomite Mountains via chairlift and ski pistes, with 1,300km of snow slopes and 500 ski lifts.

Construction work on a gondola linking the Tofana and Cinque Torri areas is expected to begin this spring.

Cortina d’Ampezzo is scheduled to host a number of landmark events before the 2026 Winter Olympic and Paralympic Games.

The finals of the International Ski Federation (FIS) Alpine Ski World Cup from March 18 to March 22 later this month are one example.

However, that event is now in doubt because of the coronavirus outbreak, with an announcement expected on Friday (March 6).

The resort is also the venue for the 2021 FIS Alpine World Ski Championships.