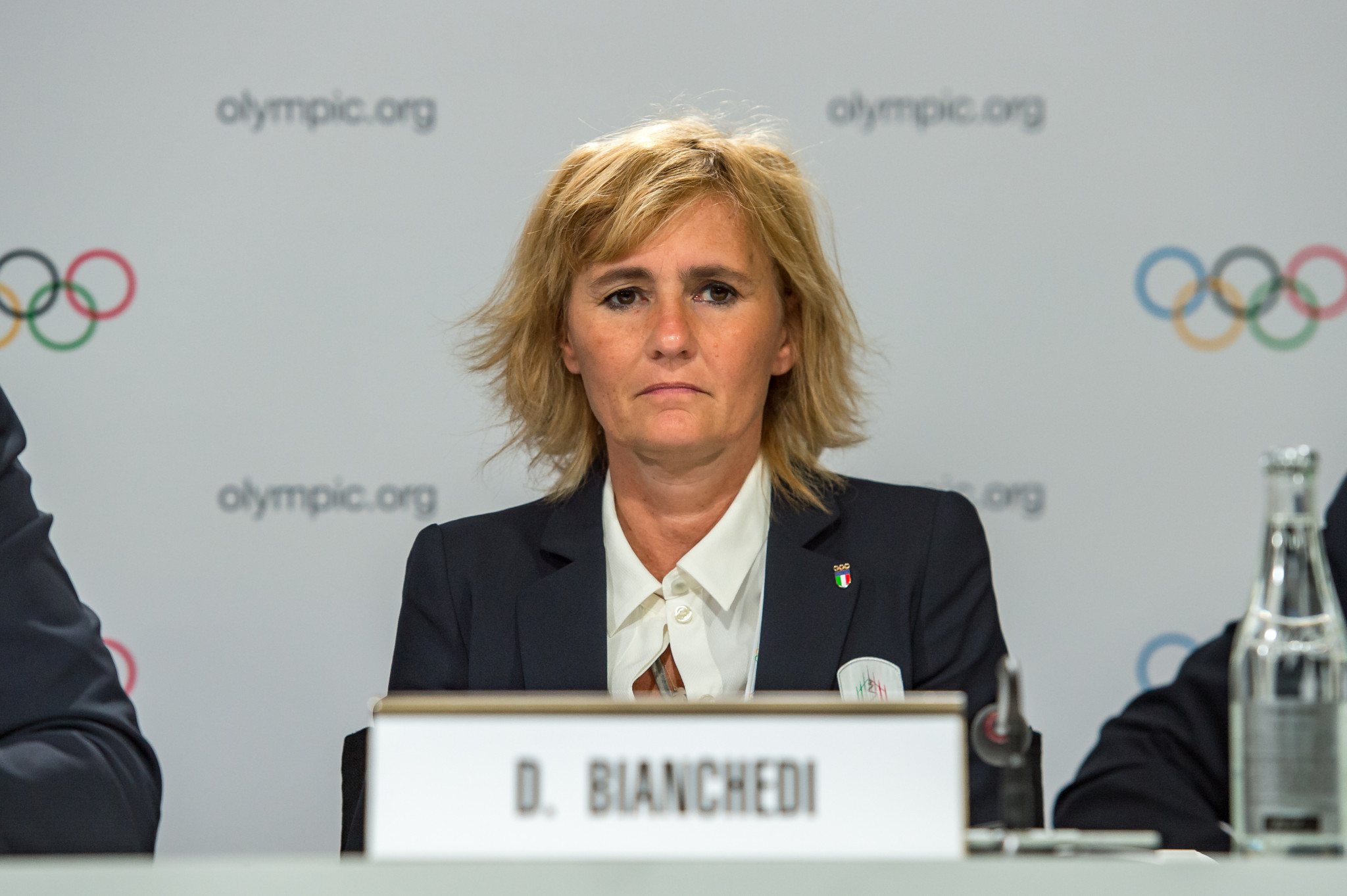 Two-time Olympic fencing champion Diana Bianchedi is one of two new appointees to the Management Committee of the Organising Committee for the 2026 Winter Olympic and Paralympic Games in Milan and Cortina d’Ampezzo, it has been announced.

Bianchedi, who helped Italy to women’s team foil gold medals at Barcelona 1992 and Sydney 2000, was joined by Milanese lawyer Flavia Scarpellini in being appointed a member of the administrative body at the first Executive Board meeting of the Organising Committee, named the Milano Cortina 2026 Foundation, since its establishment in December.

The Management Committee will grant powers to its chair Vincenzo Novari, whose appointment as chief executive of the Organising Committee, announced in November, was ratified.

The Executive Board meeting took place in the form of a conference from the headquarters of individual members, following Governmental provisions and regulations related to the coronavirus outbreak.

He informed the Milan Cortina 2026 Executive Board that he will not receive any compensation for his office.

The next Executive Board meeting is due to be held in Milan on April 21.

Milan and Cortina d’Ampezzo were awarded the 2026 Winter Olympics and Paralympics after the Italian bid defeated Swedish rival Stockholm Åre by 13 votes at the International Olympic Committee Session in Lausanne last June.

The event in 2026 will be the second Winter Olympics to be held in Italy in the space of 20 years, after Turin 2006, and the third in total, after Cortina played host in 1956.

The Winter Olympics are due to take place from February 6 to 22, with the Winter Paralympics following from March 6 to 15.