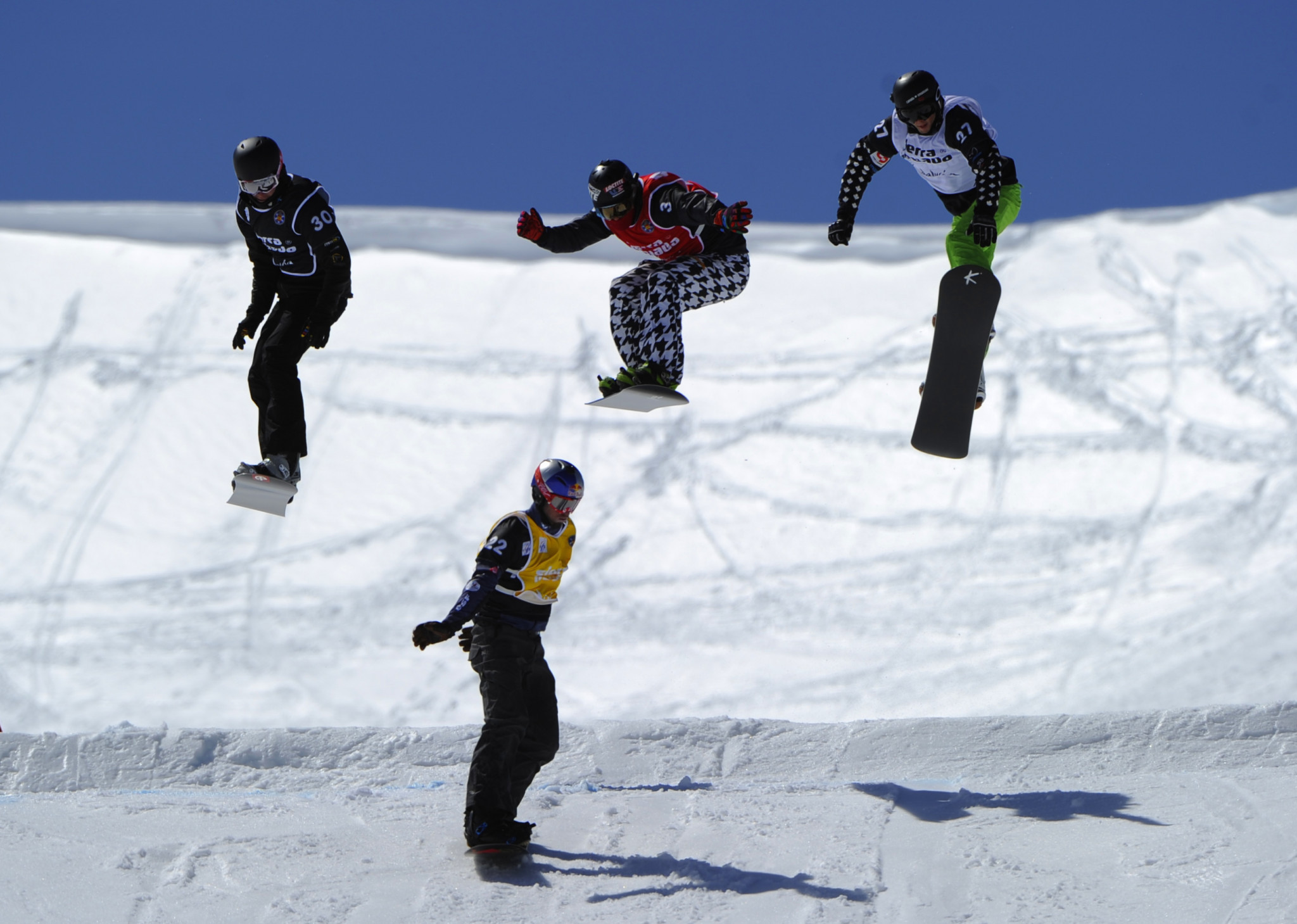 Sierra Nevada in Spain is set to host the penultimate stage of the International Ski Federation (FIS) Snowboard Cross World Cup, with competition due to begin tomorrow.

Snowboard Cross World Cup competition returns to Sierra Nevada for the first time in seven years, with the resort last appearing on the circuit in the 2012-2013 season.

Italian athletes lead both the men and women's World Cup standings with just two events left to go this season.

Lorenzo Sommariva is the men's front runner with 2500 points, but Alessandro Haemmerle of Austria is just behind him on 2160.

Eliot Grondin is also in contention, with the Canadian third on 1940.

Michela Moioli tops the women's standings on 3600, followed by Belle Brockhoff of Australia on 2900 and Eva Samková of Czech Republic on 2210.

Competition is scheduled to begin tomorrow with qualifying, before the men and women's finals take place on Saturday (March 7).

A press conference was organised by the Local Organising Committee at the historic site of the Alhambra in the build-up to the event, attended by FIS Snowboard Cross race director Uwe Beier and Spanish Wintersport Federation President May Peus.

"I want to thank the exceptionally great Organising Committee for welcoming us here again in beautiful Sierra Nevada," said Beier.

"The course looks very good and we can expect some great racing on Saturday, I am sure."