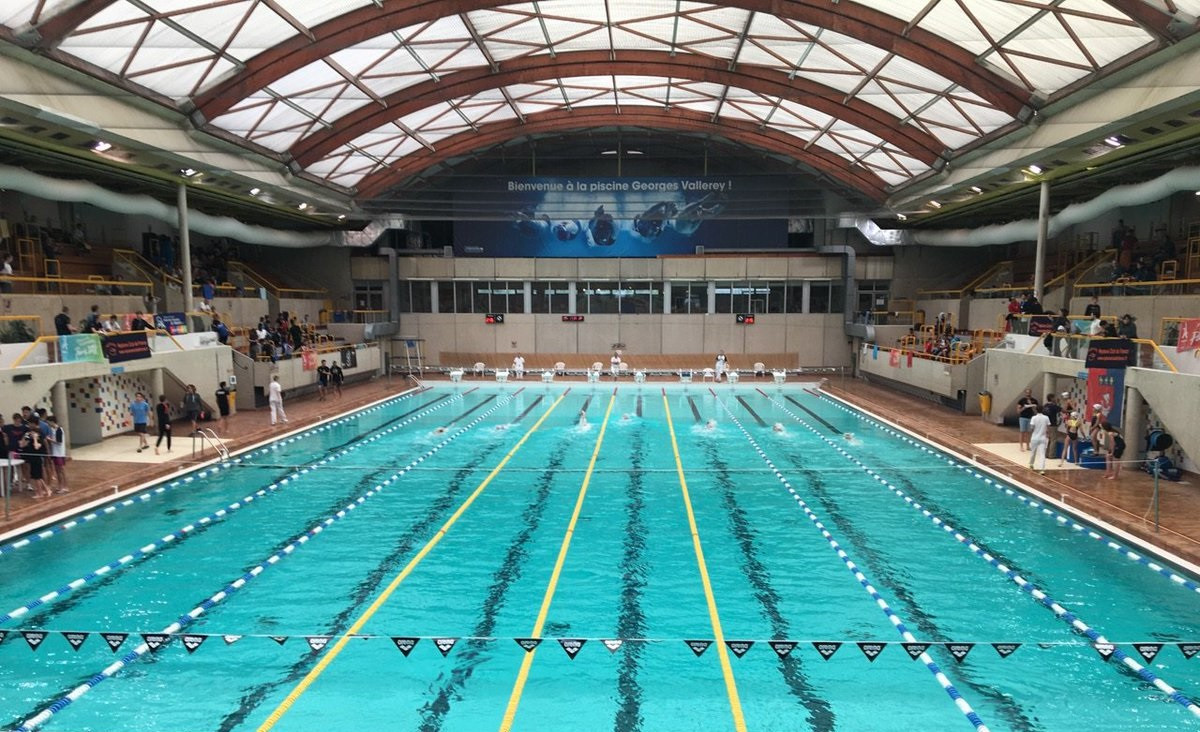 Eight events are due to take place this season, with the first located in Piscine Georges Vallerey, a venue built for the Paris 1924 Olympic Games.

Athletes from Spain, Ukraine, France, Greece and the United States are expected to impress, but China and Russia will be absent from competition due to the global outbreak of coronavirus.

Following the event in Paris, the World Series is due to proceed to Hurghada in Egypt, Alexandroupolis in Greece, Hungarian capital Budapest, Kazan in Russia, Spainish capital Madrid and Rochester in the United States.

The World Series Super Final is then due to take place in Windsor in Canada from June 18 to 20.