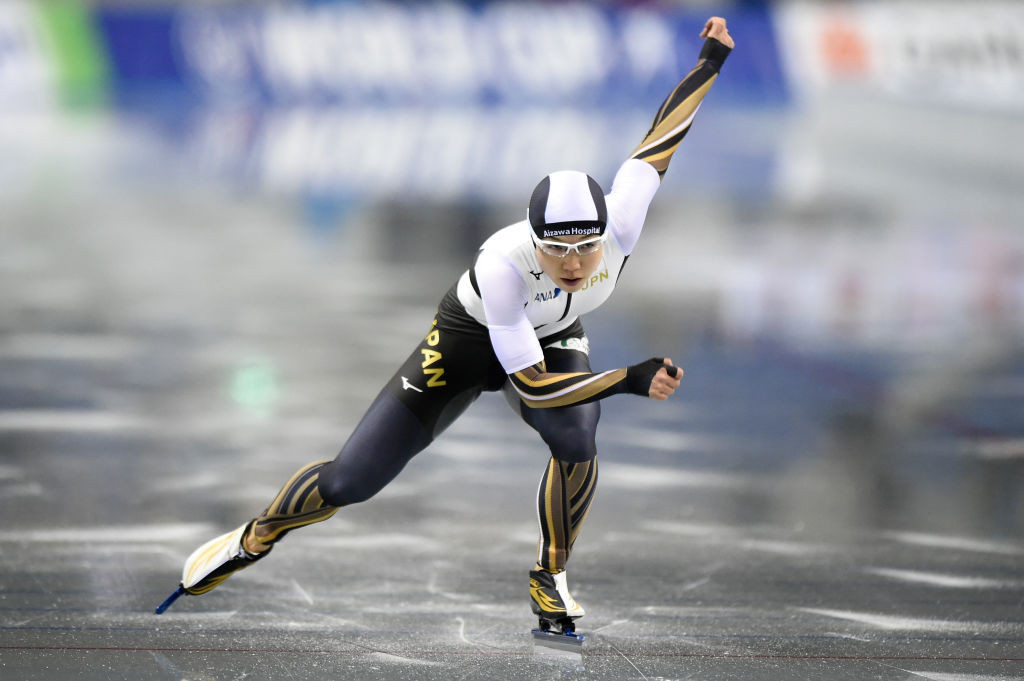 Overall titles will be at stake when the International Skating Union Speed Skating World Cup season concludes in Heerenveen in The Netherlands.

Double points are on offer as athletes battle to be crowned World Cup champions at the Thialf Arena in the Dutch city, where action begins tomorrow and concludes on Sunday (March 8).

In the 500 metres, Olympic and world single distances champion Nao Kodaira of Japan holds a 20-point lead over nearest challenger Angelina Golikova of Russia going into the final event of the campaign.

Olga Fatkulina and Daria Kachanova, also of Russia, are third and fourth respectively.

Kodaira will also be in contention in the 1,000m distance as she sits second on the overall standings behind Brittany Bowe of the United States, who will hope to end her recent run of disappointing results.

Dutch star Ireen Wüst, who has won the world single distances and allround titles this season, is in pole position to clinch the 1,500m crown.

History will be made in the men's 500m as none of the top eight have previously claimed an overall World Cup title.

Viktor Mushtakov leads Russian team-mate Ruslan Murashov, both of whom will aim to take full advantage of the absence of defending champion Pavel Kulizhnikov after he failed to qualify for the final.

Kai Verbij and Thomas Krol of The Netherlands are set to compete for the men's 1,000m title, while compatriot Patrick Roest is all-but guaranteed the 5,000m crown.

Ning Zhongyan of China leads the race for the 1,500m honours and will aim to secure the World Cup for his country for the 10th time.