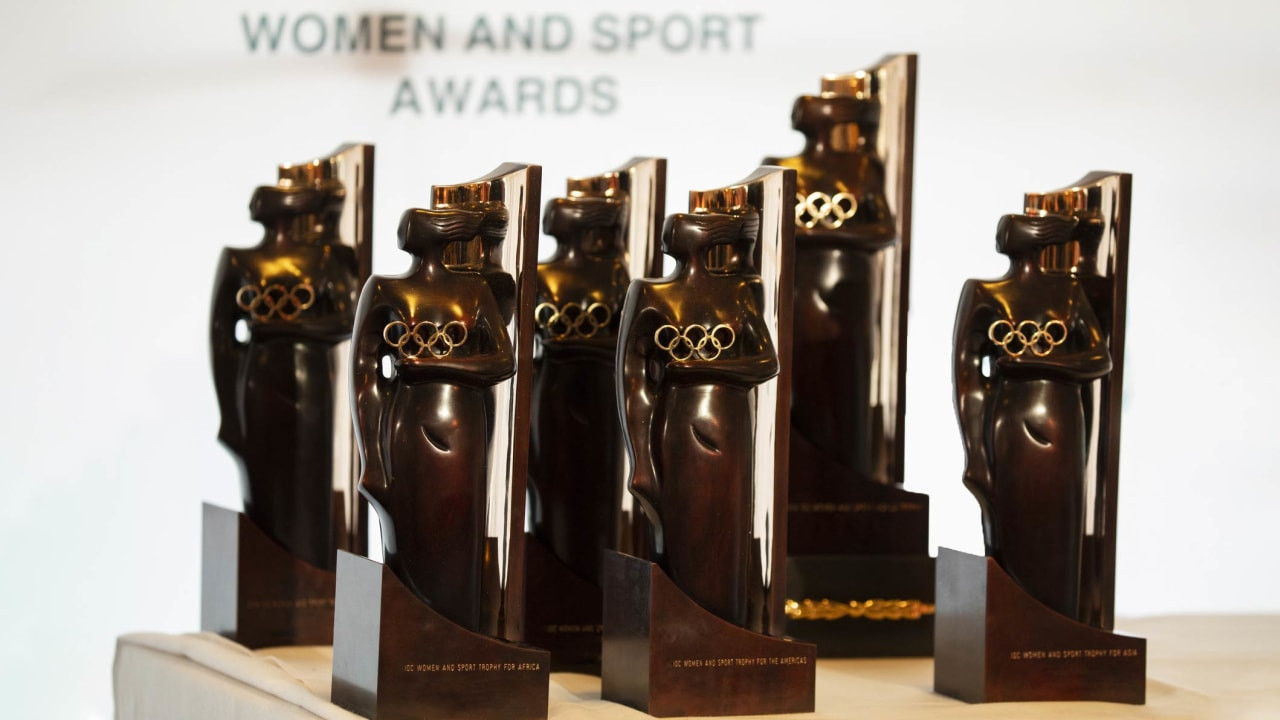 The International Olympic Committee (IOC) has announced the winners of its six Women and Sport Awards, with one a world award and the others each representing one of the five Olympic regions.

The awards were given out just before International Women's Day, which is tomorrow.

More than 2,500 children in Cambodia, South Africa and Afghanistan have been reached by Skateistan programmes.

“They weren’t allowed to do those things because they were seen as activities for boys, and skateboarding was new so it didn’t have these societal rules that said that girls couldn’t do it.”

The IOC Women in Sport Commission chose the winners, with President Thomas Bach saying the IOC was "celebrating their great contributions in a year in which the Olympic Games will be gender balanced for the first time".

Ahead of #IWD, the @iocmedia today revealed the names of the six winners of the Women and Sport Awards 2020.

We are so excited to hear that we were awarded the 2020 IOC Women and Sport Awards World Trophy. 🏆https://t.co/FIBUN83Rlv pic.twitter.com/6MCkt2eHCK

Salima Souakri, the first Algerian and Arab woman to compete in Judo at the Olympics, won the award for Africa.

Having fought in four Olympic Games, she is now a member of the International Judo Federation’s Gender Equity Committee and a United Nations Children's Fund Goodwill Ambassador.

"This prize is a prize for women and sport of which I am so very proud," Souakri said.

She co-founded the Conversations on Women in Sport conference in 2015 and is President of Égale-Action - Quebec's Association for the Advancement of Women in Sport - as well as being involved in Sport Canada and the Federal Minister of Sport’s groups working on the roles women and girls play in sport.

The European award went to Else Trangbæk.

Having been the first woman to represent Denmark in gymnastics, she is now a university professor, a well-known voice in Danish sport and a regular advocate for the role women play in it.

She is additionally the founder of the Myeong-goong Council, a body giving free archery lessons and scholarships to children, many of whom are girls.

“Barriers are barriers if you let them be barriers to yourself,” the Australian said.

“I believe that all of us, no matter our gender, no matter where we are, should just try to be the best person that you can be, and achieve and maximise whatever opportunities you’ve been given.”

There will be a ceremony later in the year where the winners will collect their awards.