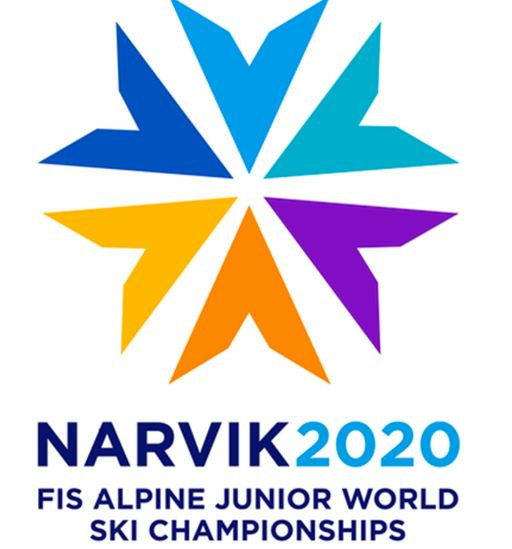 Austria’s skiers made a flourishing start to the Alpine Junior World Ski Championships at Narvik in Norway today as they took gold and silver in the opening women’s downhill event.

Magdalena Egger finished top of the podium at the annual International Ski Federation (FISU) event after clocking 1min 03.87sec for her run in the Narvikfjellet Arena.

Her compatriot Lisa Grill, bronze medallist in last year’s downhill, moved up another step as she finished just 0.09sec adrift.

Bronze went to Italy’s Monica Zanoner, who finished at +0.66sec.

Home skier Inni Holm Wembstad finished one place off the podium at +0.77sec.

Stefan Rieser added to the Austrian success story with a bronze in 1:02.61, ahead of another Swiss skier, Gael Zulauf, who clocked 1:02.63.

Representatives from 50 nations are involved in the 10-day Championships.

Switzerland topped the medal table at last year’s version of these Championships, with three golds, three silvers and a bronze.

They were followed by the United States, on two golds and two silvers, and Norway, with one gold, three silvers and a bronze.

Narvik is situated 68 degrees north, 220 km within the Arctic Circle – making it one of the most northerly towns in the world.