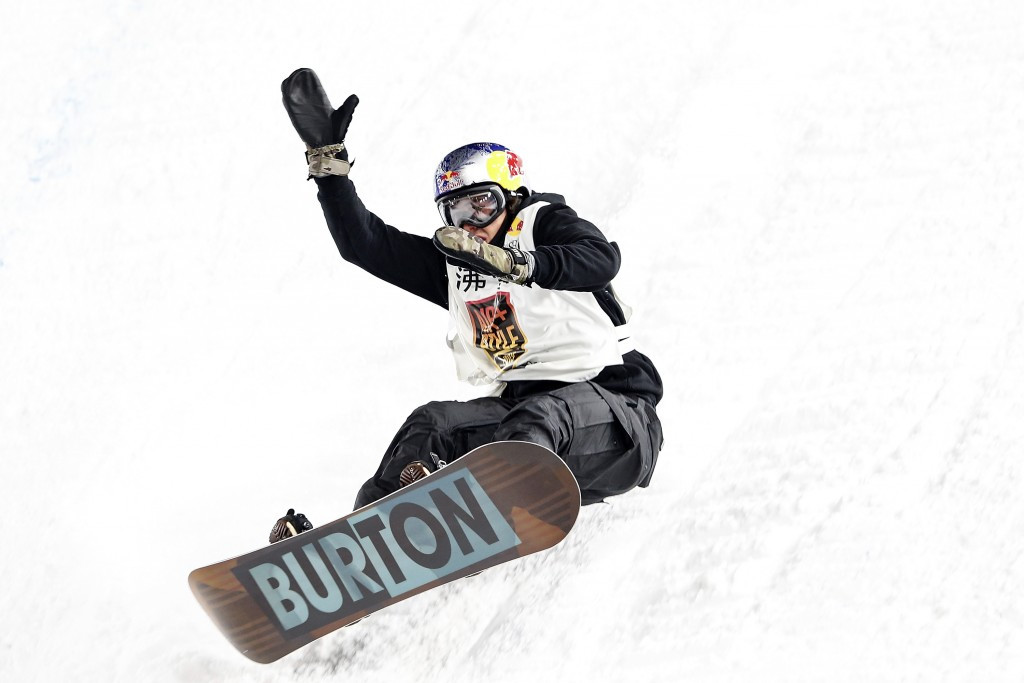 Canada's Mark McMorris made sporting history tonight at the Winter X Games in Norway’s Hafjell Resort as he beat the record of 18 winter discipline medals he shared with Shaun White by winning the men’s Snowboard Big Air gold.

It was a glorious flourish for the 26-year-old from Regina, Saskatchewan, who came back from near-fatal internal injuries in a 2017 crash to earn a second Winter Olympic Slopestyle bronze medal at the 2018 Pyeongchang Games.

Having earned his 18th X Games medal at the last event in the current series in Aspen in January McMorris had targeted overtaking his United States rival, who has won three Winter Olympic Snowboard Halfpipe titles and announced only this week that he was no longer seeking to qualify for the Tokyo 2020 Skateboarding event.

McMorris had taken silver in Aspen behind Canadian team-mate Max Parrot, but here he reversed that order.

Canada’s Megan Oldham won the women’s Ski Big Air gold, ahead of Maggie Voisin of the United States, and Johanne Killi of Norway.

The men's Ski Big Air gold went to France's Antoine Adelisse, with silver going to Birk Ruud of Norway and bronze being won by Andri Ragettli of Switzerland.

X Games has returned to Norway for the fifth consecutive year, but Knuckle Huck will be making its debut there this weekend.

Instead of hitting the big air jump as they traditionally would, riders will instead take off the knuckle (roll over) of the jump and huck their most unique and creative trick, finishing in the same landing area.

The Snowboard Knuckle Huck was won by Norway's Marcus Kleveland, ahead of Stian Kleivdal and Fridtjof Sæther Tischendorf of Norway.

The Ski Knuckle Huck saw Alex Hall of the United States take gold, ahead of Jesper Tjader and Henrik Harlaut of Sweden.

X Games Norway 2020 was due to be the second event after Aspen, but what was scheduled to be China's first Winter X Games event at Chongli from February 21 to 23 was postponed due to the outbreak of coronavirus in the country.

Tomorrow’s programme is given over exclusively to Slopestyle competition, starting with the Women’s Snowboard and Ski finals, and then the corresponding men’s events.