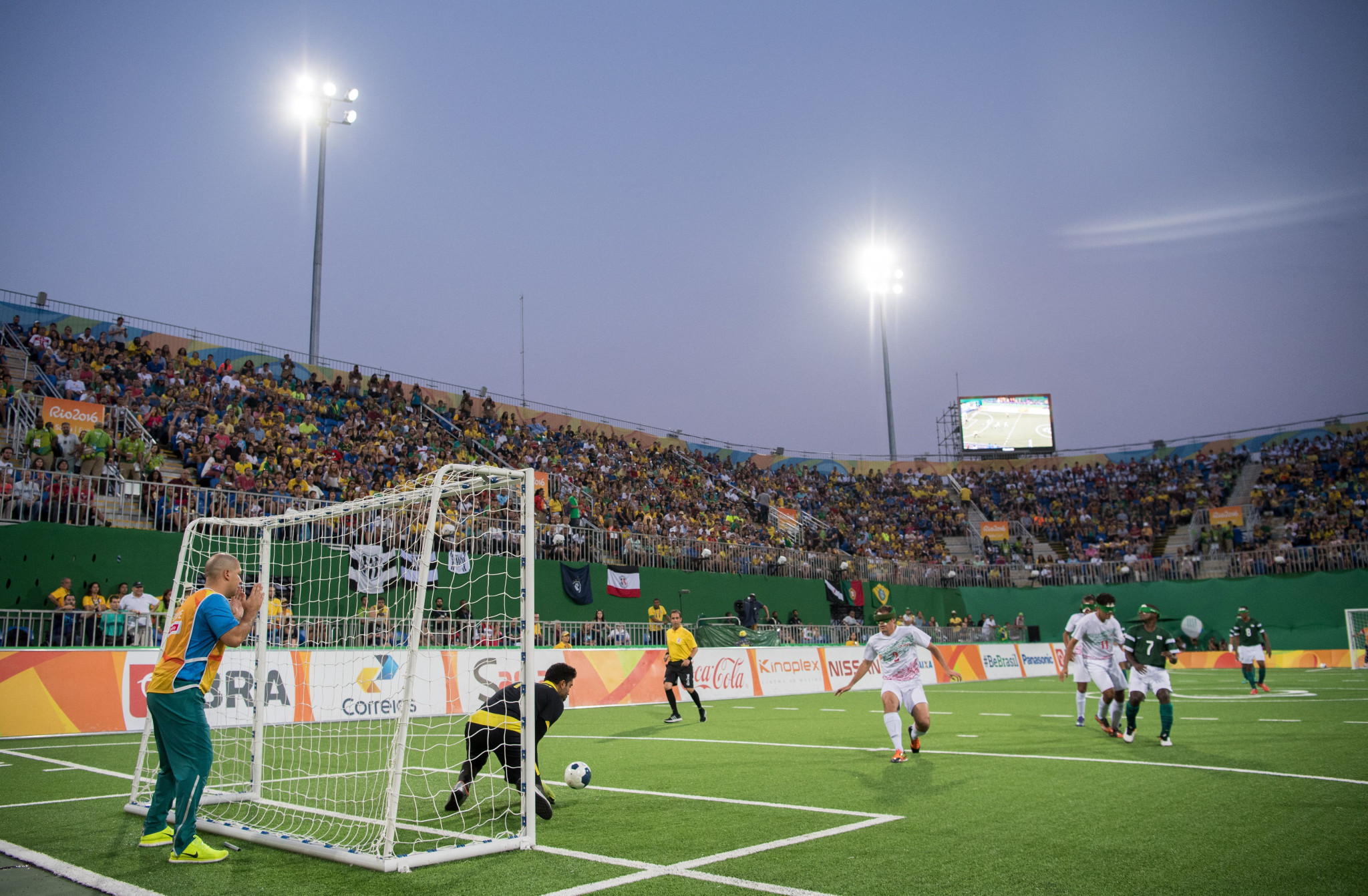 The eight teams that will compete in blind football at the Tokyo 2020 Paralympic Games have been confirmed after Iran returned their place.

Iran won a silver medal at Rio 2016, but their spot will instead be taken by Thailand, the International Blind Sports Federation has confirmed.

Thailand came fourth at the 2019 Asian Championship, making them the highest-ranked team from the tournament not already qualified for the Tokyo 2020 blind football competition.

China won the tournament to secure a place, while Japan qualify as hosts.

African champions Morocco are also set to take part, while Spain and France secure their places by reaching the final of the 2019 European Championship.

Check out the @Tokyo2020 moving pictograms for blind football!

It features a player turning with the ball, using impressive footwork, before he shoots.#Tokyo2020 #UnitedByEmotion pic.twitter.com/6iEUDde6Gq

Brazil, the reigning world and Paralympic champions, will be there and have won Paralympic gold in each of the past four Games.

Competition is set to get underway at Aomi Urban Sports Park on August 30, with the final scheduled for September 5.