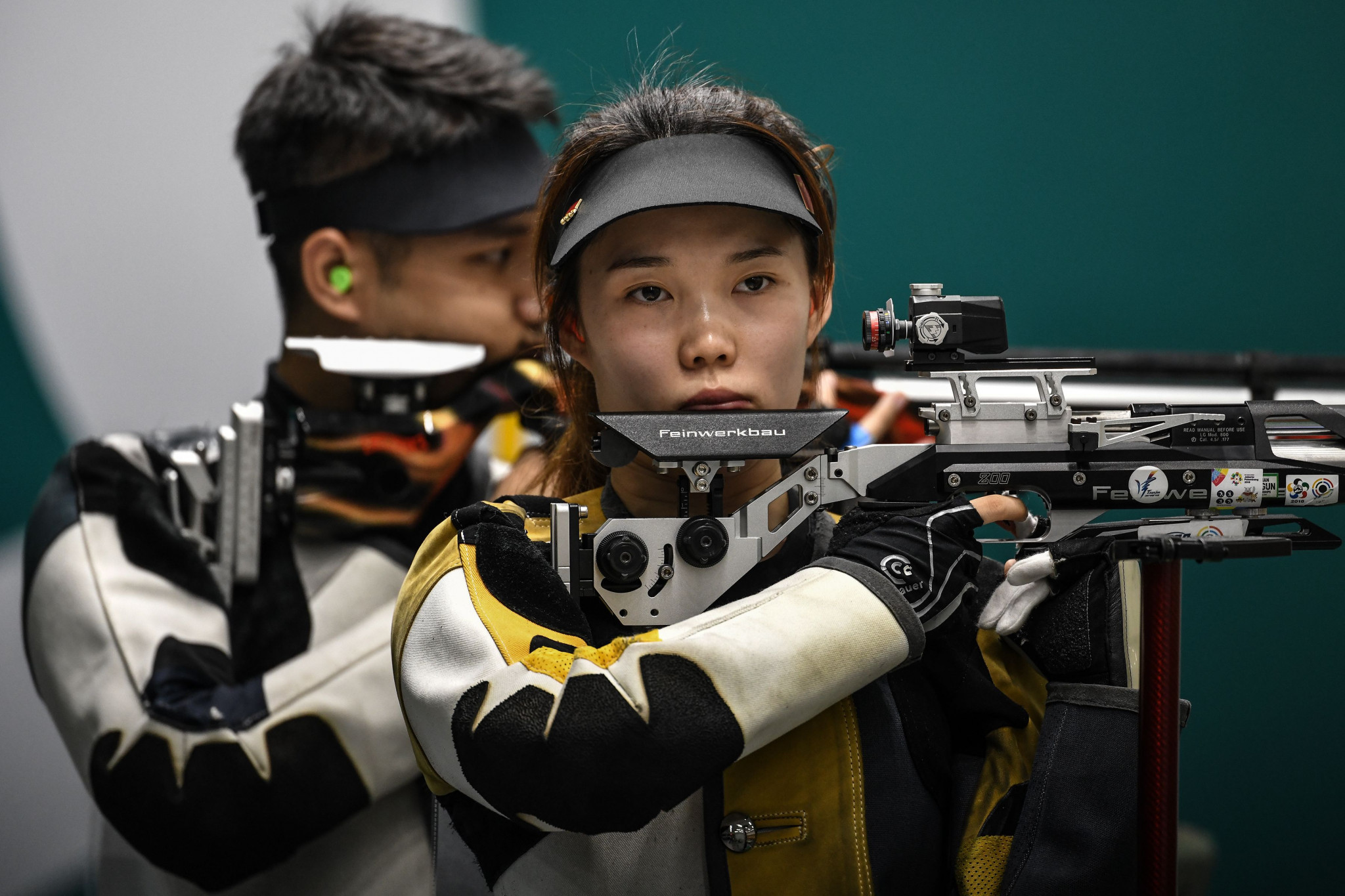 The Chinese shooting team held an online competition to prepare for the Tokyo 2020 Olympic Games, with the outbreak of coronavirus preventing them from meeting in person.

A two-day contest was held between the national team and four provincial teams from Shanxi, Jiangsu, Zhejiang and Shanghai, as reported by China's state-run web portal China.org.cn.

With the teams joining the competition from their respective training bases through a live broadcast, is is the first time a sports competition has been held online from different locations in China.

In the men's 10m air rifle contest, 2014 Youth Olympic champion Yang Haoran was the victor with 253.2, with Yang Qian earning gold in the women's contest.

"We focused on physical training during the winter training and this online competition proved it fruitful," said Li Jinsong, deputy director of the Shooting and Archery Management Center.

China have 20 places at the shooting competition at Tokyo 2020, with the final roster set to be decided in May.

The team was originally scheduled to be announced in February, but was pushed back after the outbreak of coronavirus in China caused havoc with the global sporting calendar.

There are now more than 107,500 cases of coronavirus confirmed worldwide, with 3,653 deaths.

Cases have reportedly slowed in China, with at least 80,701 infected but 57,325 of this number making a full recovery.