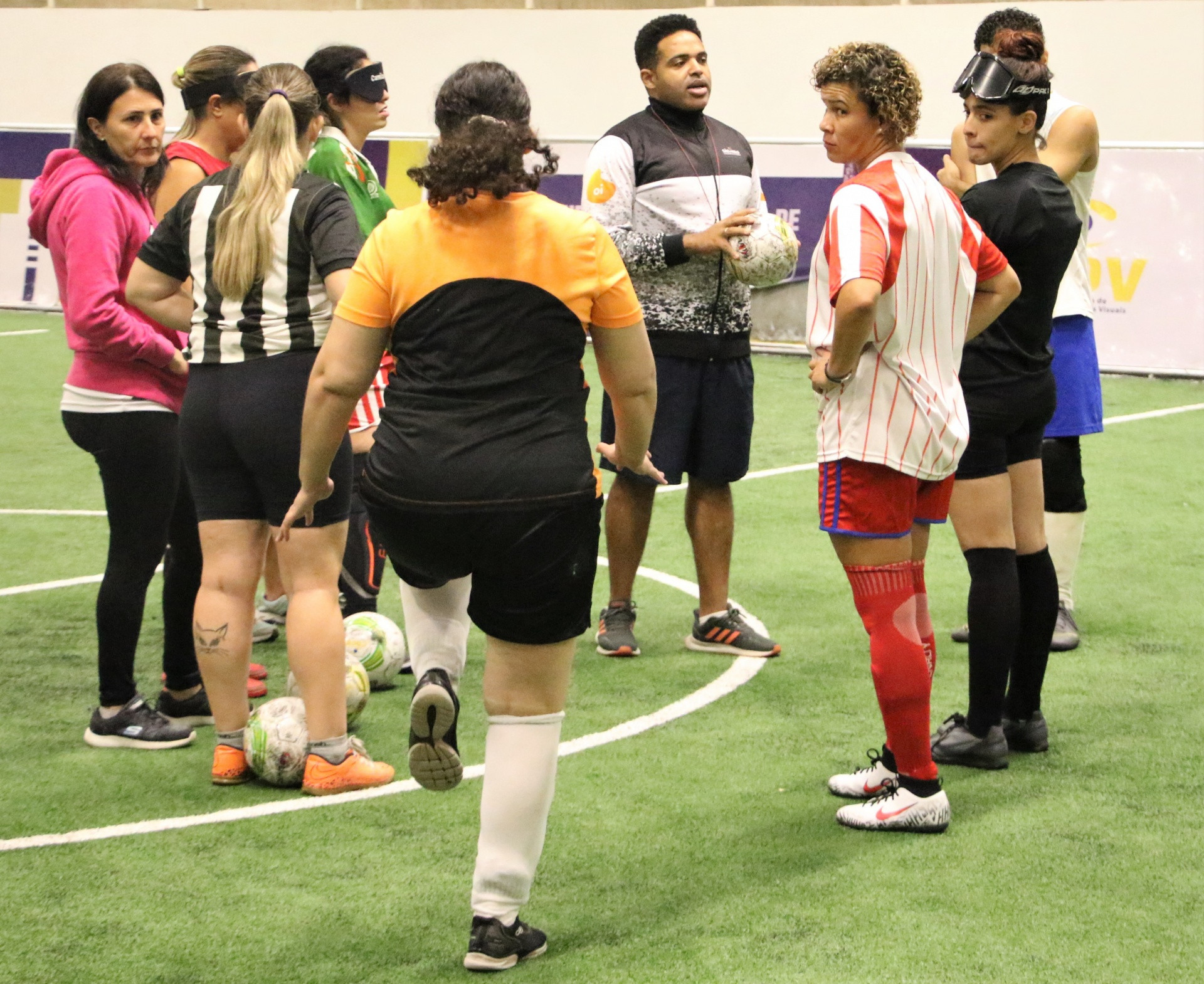 A women's blind football festival is set to be held at the Paralympic Training Centre in the Brazilian city of São Paulo.

The Brazilian Confederation of Sports for the Visually Impaired announced the event is due to take place from May 28 to 31.

It will feature lectures and training sessions, with matches scheduled for the final day.

The event is the first of its kind to take place in Brazil and was inspired by the news of the inaugural International Blind Sports Federation (IBSA) Blind Football Women's World Championships.

Enugu in Nigeria has been named as host city of the tournament, scheduled for November 21 to 29.

It will be inclusive for B1, B2 and B3 athletes wearing eyeshades, after IBSA relaxed the rules to encourage the development of the game.

The Paralympic Training Centre was built in São Paulo for Rio 2016, serving as a place for athletes to train in the build-up to the Games.

Brazil’s blind football star Jefinho has described the Centre as "the biggest legacy of the Rio 2016 Games and one of the world’s best of its kind".