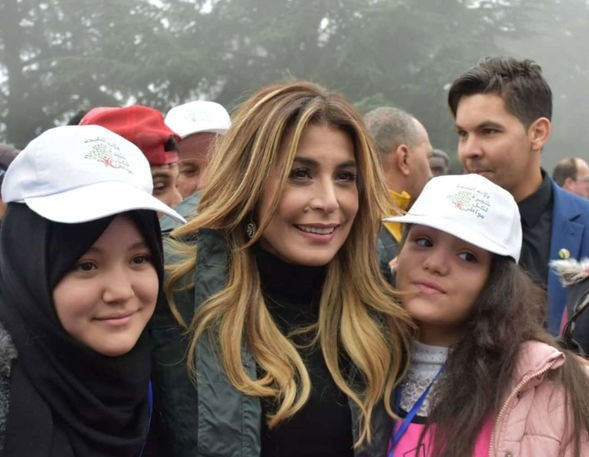 Salima Souakri of Algeria said she was "very proud" to receive the International Olympic Committee (IOC) Women and Sports Award for Africa.

Souakri became the first Algerian and Arab woman to compete in judo at the Olympics after competing at Atlanta 1996.

Having fought in four Olympic Games, she is now a member of the International Judo Federation's Gender Equity Committee and a United Nations Children's Fund Goodwill Ambassador.

The 45-year-old has since reacted to the news of the award, revealing she is "very proud".

"This prize is a prize for women and sport of which I am so very proud," Souakri said.

"As it came after a 36-year athletic career, this prize came to crown this journey.

"I am very happy and especially very proud."

Souakri also praised judo for the role it had played in her achievements.

"Judo has given me everything in my life, it's a real school of life," she said.

"The sport has built my character and made me who I am.

"It's a passion that will continue to burn in me.

"For me it's very important to be a true ambassador for equality.

"Everything is possible, that's what I want to show women and girls.

"Together we are stronger."

The awards were given out just before International Women's Day, which falls on March 8 every year.

The IOC Women in Sport Commission chose the winners, with President Thomas Bach saying the IOC was "celebrating their great contributions in a year in which the Olympic Games will be gender balanced for the first time".