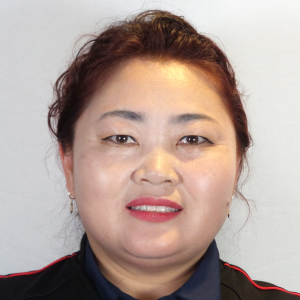 The drug is typically used to help suppress inflammation.

Jeong was handed a five-month suspension for the positive test, which began at the time of the test.

The sanction expired on March 2.

Jeong, in addition to the suspension, was disqualified from the 2019 South Korean National Para Archery Championships.

This included the loss of prizes, points and medals obtained at the event.

South Korea are yet to secure a Tokyo 2020 Paralympic berth in women’s compound archery.

Jeong had suffered elimination in the second round of the compound competition in Bangkok, which served as a Paralympic qualification event.

A World Qualification tournament later this year could offer South Korea a chance to earn a quota place in the women’s event at Tokyo 2020.

Jeong has enjoyed medal success during her career, including winning silver and bronze at the 2018 Asian Para Games in Indonesia.