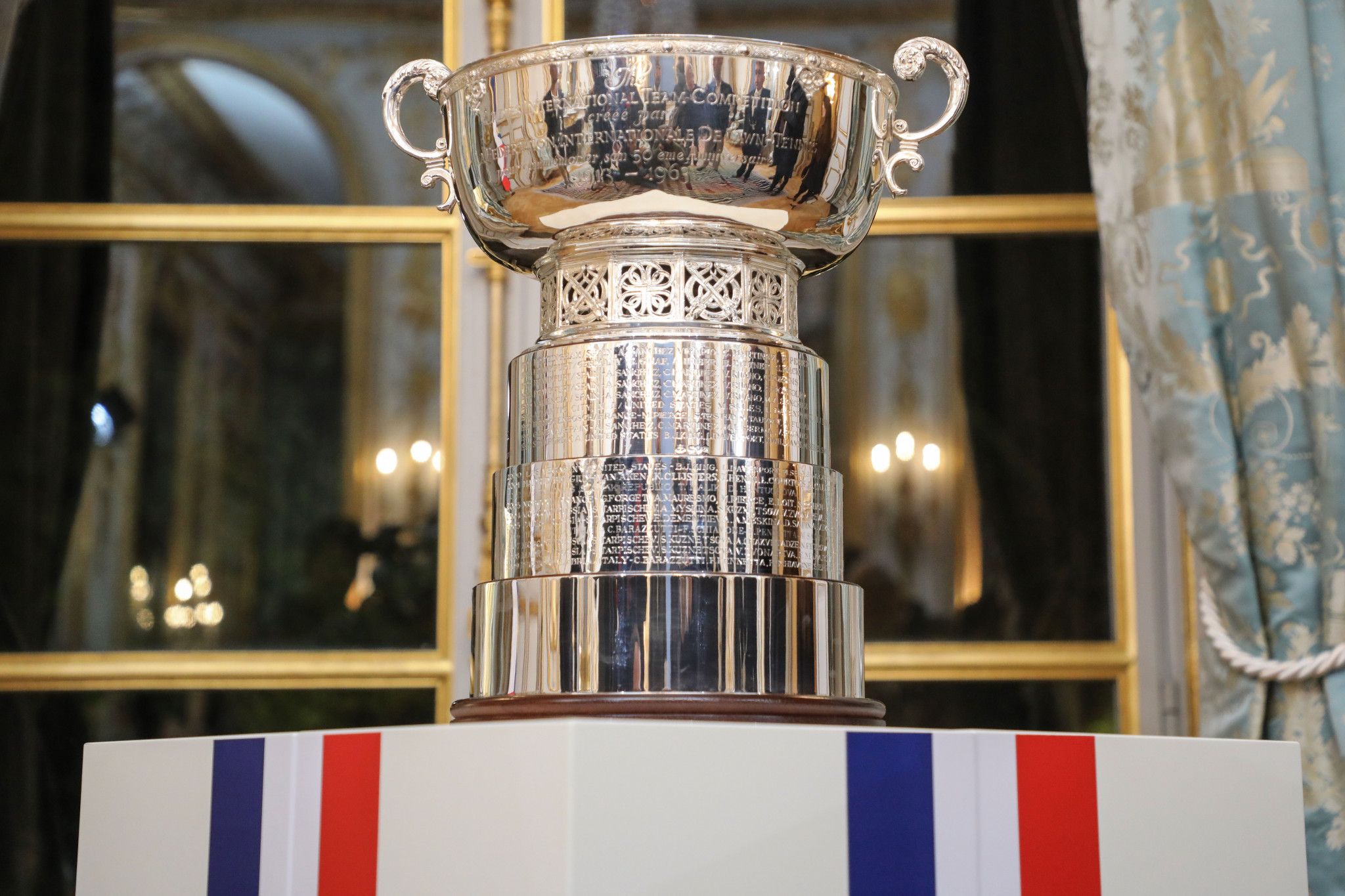 The inaugural Fed Cup finals in Budapest next month have been postponed due to the outbreak of coronavirus, the International Tennis Federation (ITF) has announced.

The 12-team tournament had been scheduled to take place at the László Papp Sports Arena in the Hungarian capital from April 14 to 19, but has been postponed after the Hungarian Government announced a ban on indoor events of more than 100 people.

There have been 16 cases of the virus reported in Hungary, which has shut its borders to travellers from Italy, China, South Korea and Iran and ordered a state of emergency to go alongside its protective measures.

Fed Cup playoffs, set for April 17 to 18 in eight locations across the world, have also been postponed.

The ITF claimed it is committed to hosting the first Fed Cup finals in 2020 and was holding talks with key stakeholders to find an alternative date.

"We are extremely disappointed to have to make this decision, but we will not risk the safety and welfare of players, captains, event staff or spectators," said ITF President David Haggerty.

"This decision has not been made lightly; the threat posed by the COVID-19 is a serious one and calls for us to act responsibly as a federation and as human beings.

"This situation goes beyond sport.

"New dates for the Finals and for the Play-offs will be announced in due course and will primarily be guided by the length of time that tennis as a whole is affected by COVID-19.

"We will continue to collaborate with our colleagues across the sport to ensure that the impact on players, tournaments, rights holders and fans is as minimal as possible. "

According to latest figures, the virus, known as COVID-19, has killed 4,717 people and infected more than 128,000 worldwide.

The outbreak has caused major disruption to sport and dozens of events, including World Championships and Olympic qualifiers, have been postponed, cancelled or relocated as a result.