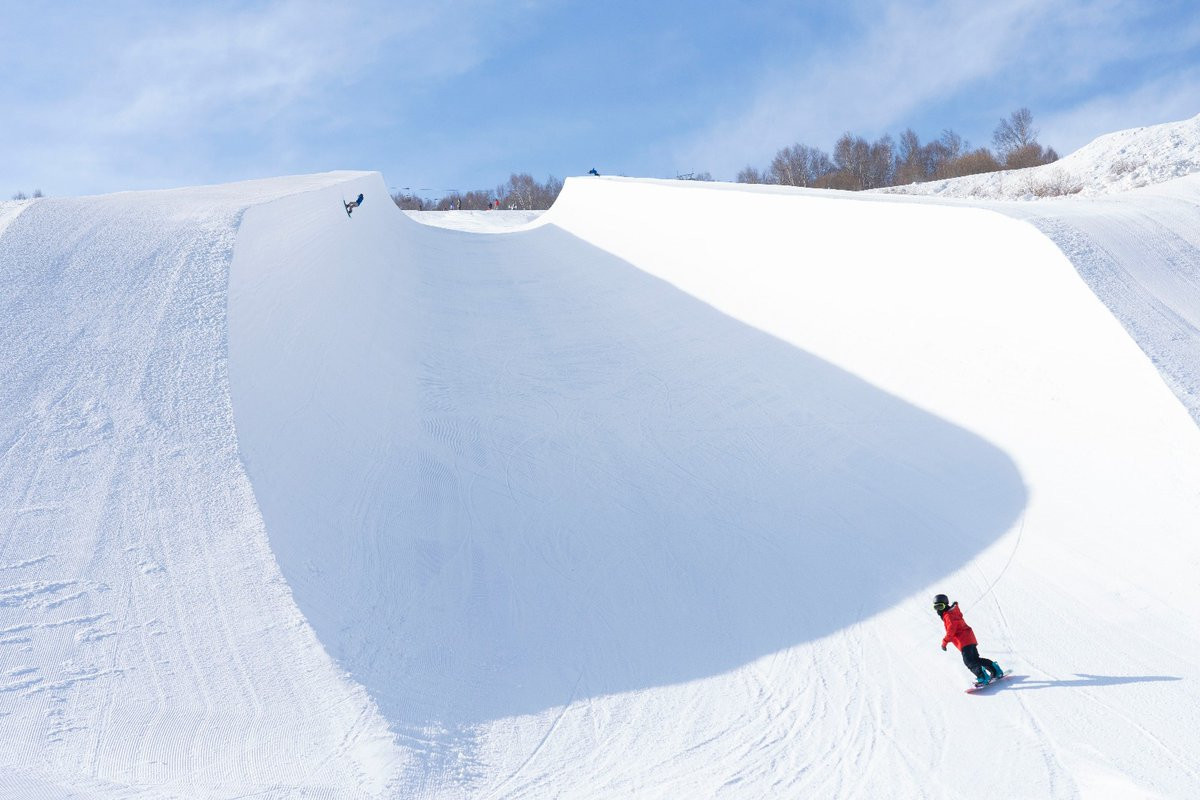 Ski resorts in Zhangjiakou, the city due to co-host the 2022 Winter Olympic and Paralympic Games with Beijing, are among those set to receive emergency bank loans to help them get through the coronavirus crisis that started in China and has now spread around the world.

The Bank of China is providing up to CNY10 billion (£1.1 billion/$1.4 billion/€1.2 billion) in loans to sports-related companies and entities in Hebei province to ensure they survive the situation, the China Daily reported.

The financial support is among 10 measures announced by the Hebei Bureau of Sport to help sports-related companies and entities whose businesses have been affected by the outbreak but still have good development prospects, especially in the fields of winter sports.

Ski resorts in the province were ordered to close in January to help avoid cross-infections of coronavirus, now officially known as COVID-19.

In Zhangjiakou,  all major ski resorts suspended operations on January 28.

Some of them have resumed operation on February 26 but tourist volume is limited, it has been admitted.

Located almost 200 kilometres northwest of the Chinese capital, Zhangjiakou is set to be a key venue hub in 2022.

It is due to host snowboarding, freestyle skiing, cross-country skiing, ski jumping, Nordic combined and biathlon competitions during the Games.

Venues being built include the National Ski Jumping Center, which is due to go into operation later this year.

The Kuyangshu Nordic Center and Biathlon Center and Genting Snow Park are also being prepared while an Olympic Village in Zhangjiakou should be ready by August.

The Bank has promised to extend the repayment terms of loans based on the circumstances of the companies, the bureau said.

In addition, interest rates for new loans will be lower than normal, and the Bank will roll out a variety of borrowing plans through which companies can conveniently get loans.

The processes of getting loans will be simplified so that companies can use the money as soon as possible, it said.

The Hebei Bureau of Sport and the Bank will also cooperate in issuing vouchers and giving out subsidies to promote consumption in the sports sector when the epidemic ends, they promised.