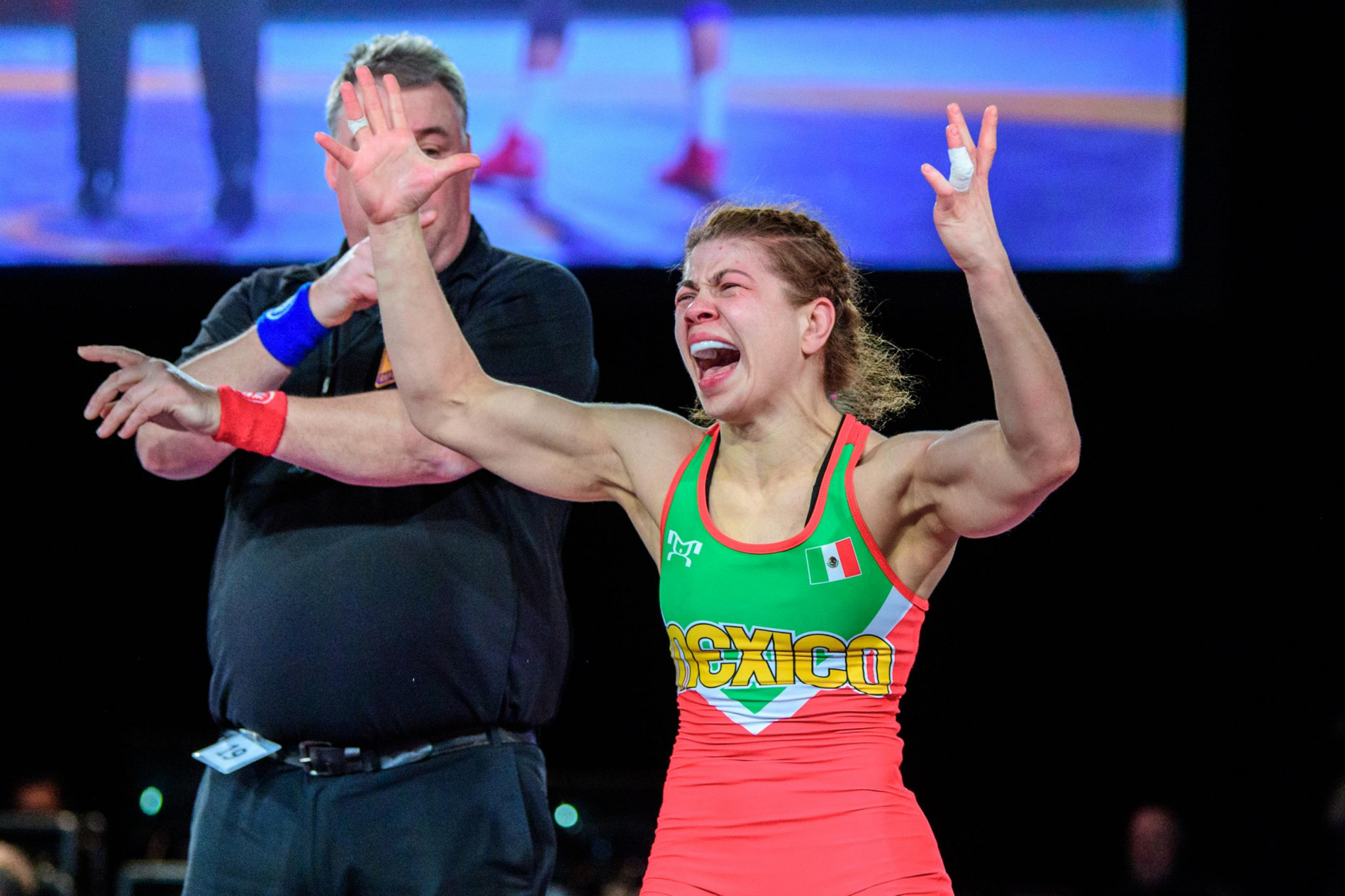 Mexico's Alma Jane Valencia Escoto made history in the women's 57 kilograms freestyle category after becoming the first female wrestler from her country to qualify for the Olympic Games at the Pan-American Wrestling Olympic Qualification Tournament in Ottawa.

After finishing top of her group, the Mexican shocked 2019 world champion Linda Morais of hosts Canada at Shaw Centre in the semi-finals, securing a quota spot for her nation before winning by walkover in the final against the United States' Helen Maroulis.

The two finalists in each category seal a spot at Tokyo 2020 for their country, with all finals on the day not being contested.

With two women already qualified thanks to their gold medals at the 2019 World Wrestling Championships, the US wrapped up the other four available quotas to max out their spots in the women's categories.

Joining Maroulis was Sarah Hildebrandt in the 50kg after defeating Canada's 2012 world champion Jessica MacDonald 11-0, securing a spot alongside Cuba's Yusneylys Guzmán, who defeated Colombia's Carolina Castillo 6-4 in the semi-finals.

The other two Americans to gain the qualification spots were Jacarra Winchester in the 53kg after an 8-4 win over Samantha Stewart of Canada, and Kayla Miracle, who defeated another Canadian, Michelle Fazzari, 12-3 in the 62kg category.

Winchester was joined Cuba's Lianna Montero as a qualifier and Miracle by Brazil's Laís Nunes, who progressed after a win over Nathaly Grimán of Venezuela in the semi-final.

In the two categories without Americans, Danielle Lappage won a qualification spot for Canada in the 68kg after a 10-0 win over Leonela Ayoví of Ecuador, with Cuba's Yudari Sánchez doing the same with a semi-final win over Peru's Yanet Sovero.

In the heaviest category - 76kg - Olympic champion Erica Wiebe ensured Canadian qualification with a 6-0 defeat of Génesis Reasco of Ecuador and is joined by Brazil's Aline Ferreira, who had a narrow victory over Colombia's Andrea Olaya.