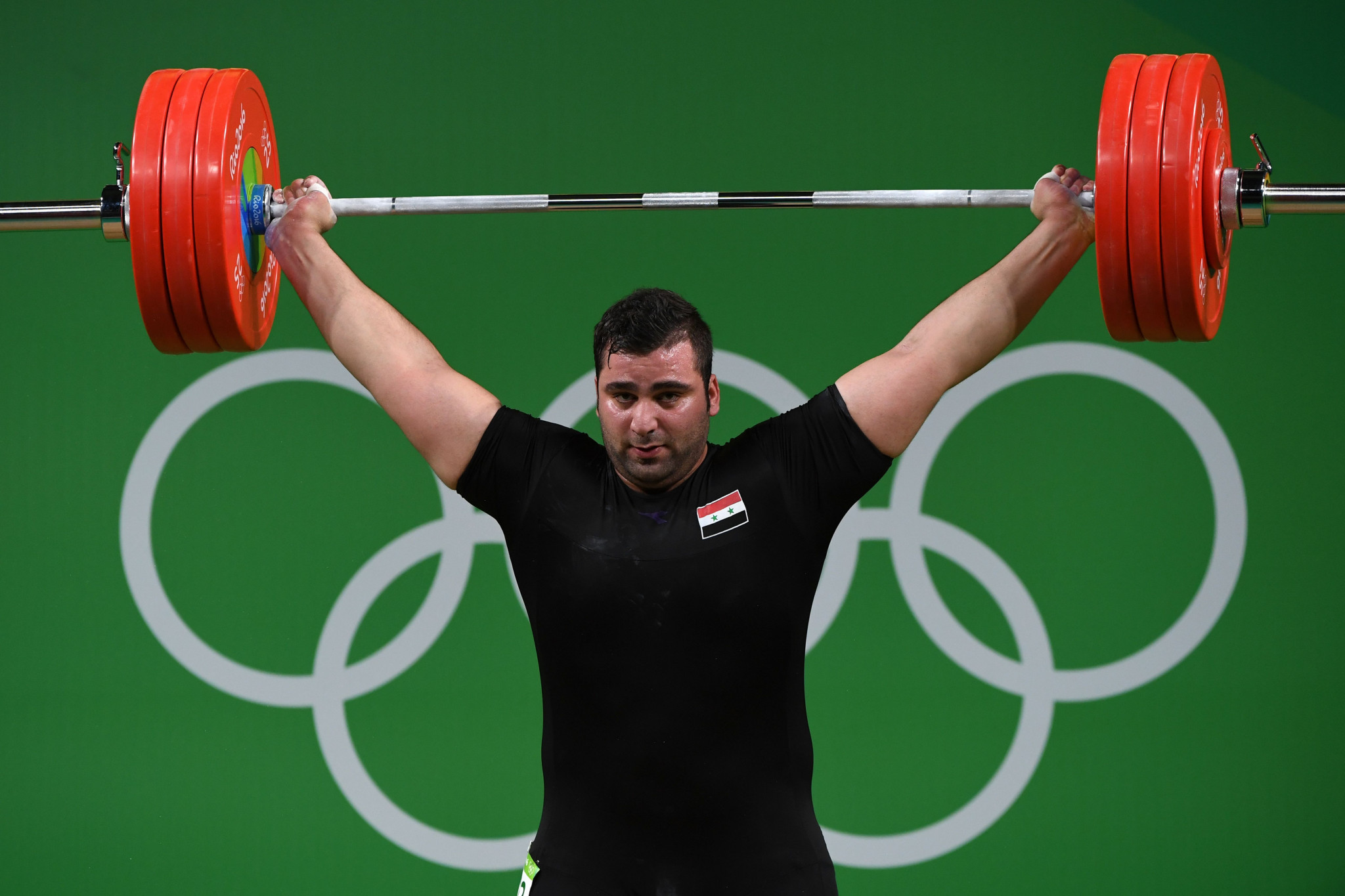 Weightlifters who are hoping to qualify for the Tokyo 2020 Olympic Games should learn this week whether their chances have been helped or hindered by the coronavirus crisis.

Today and tomorrow, the Executive Board of the International Weightlifting Federation (IWF) will discuss changes to the qualifying system necessitated by the postponement or cancellation of several important competitions.

Only one of the five continental championships, which were all to have been staged in April, has survived.

On Sunday (March 15) it was announced that the Oceania Championships in Nauru had been postponed, joining the Asian, European and African Championships.

Acting IWF President Ursula Papandrea will chair the two-day meeting from Lausanne in Switzerland but all the other 20 members are expected to convene by video-link because of travel restrictions.

When the qualifying system was drawn up, athletes were required to participate in a minimum of six events during the 18-month qualifying period, including at least one in all three six-month phases - November 2018 to April 2019, April 2019 to October 2019 and November 2019 to April 2020.

Athletes were compelled to compete in at least one "gold" qualifying event, which means a world or continental championships.

Ranking points would accrue from four scoring events; the best performance in each of the three six-month phases, plus the next best effort at any point during qualifying.

But the system will not work as planned because of the extreme disruption cause in recent weeks by the virus.

The IWF Junior World Championships and four continental championships have been called off, all of them gold qualifiers, leaving some athletes without a total in the third phase.

Two random examples are the Syrian super-heavyweight Man Asaad, who was 15th at Rio 2016 but could be a medal contender in Tokyo, and the South Korean Won Jeong-sik, who was eighth in Rio in the 69 kilograms category.

The competition in Cali, which was due to run from tomorrow until Sunday (March 22), was a "silver" qualifier.

Postponements and travel restrictions have also disrupted anti-doping testing plans, another topic for discussion at the meeting.

A pre-Olympic anti-doping strategy is on the Executive Board's agenda, as is an update from the International Testing Agency, which is responsible for key areas of the IWF anti-doping policy.

With qualifying due to end on April 30, and no likelihood of an extension, the scoring and participation requirements will be changed.

There has been talk of the total requirement of six participations being reduced to four or five, but there is much to be discussed before the changes are announced.

The IWF Sport Commission met twice last week and its proposals will go to the Executive Board over the next two days.

Its members are Matthew Curtain, who was the weightlifting competition manager at London 2012, Reiko Chinen, who holds that role at Tokyo 2020 and sits on the IWF Technical Committee, Nicu Vlad, the Technical Committee chairman, Tom Goegebuer, deputy chairman of the IWF Athletes' commission, and Attila Adamfi, the IWF director general.

Weightlifting has a total of 196 places at Tokyo 2020, 14 per weight category, and no nation can send more than eight athletes, four men and four women.

The Executive Board meeting will also feature an update from the IWF’s Oversight and Integrity Commission, chaired by Papandrea.

The Commission was created when the governing body’s long-standing figurehead Tamás Aján stood aside for 90 days, until April 22, while Richard McLaren’s independent team of experts investigate allegations of corruption made in a German TV documentary.

Then there is the matter of multiple doping offences, and the possible exclusion from Tokyo 2020 – from which Thailand and Egypt are already banned – of Colombia, Romania and possibly Malaysia.

Provided doping violations are closed before Tokyo 2020, decisions will be made by the Independent Member Federations Sanctions Panel, which will report to the Executive Board this week.