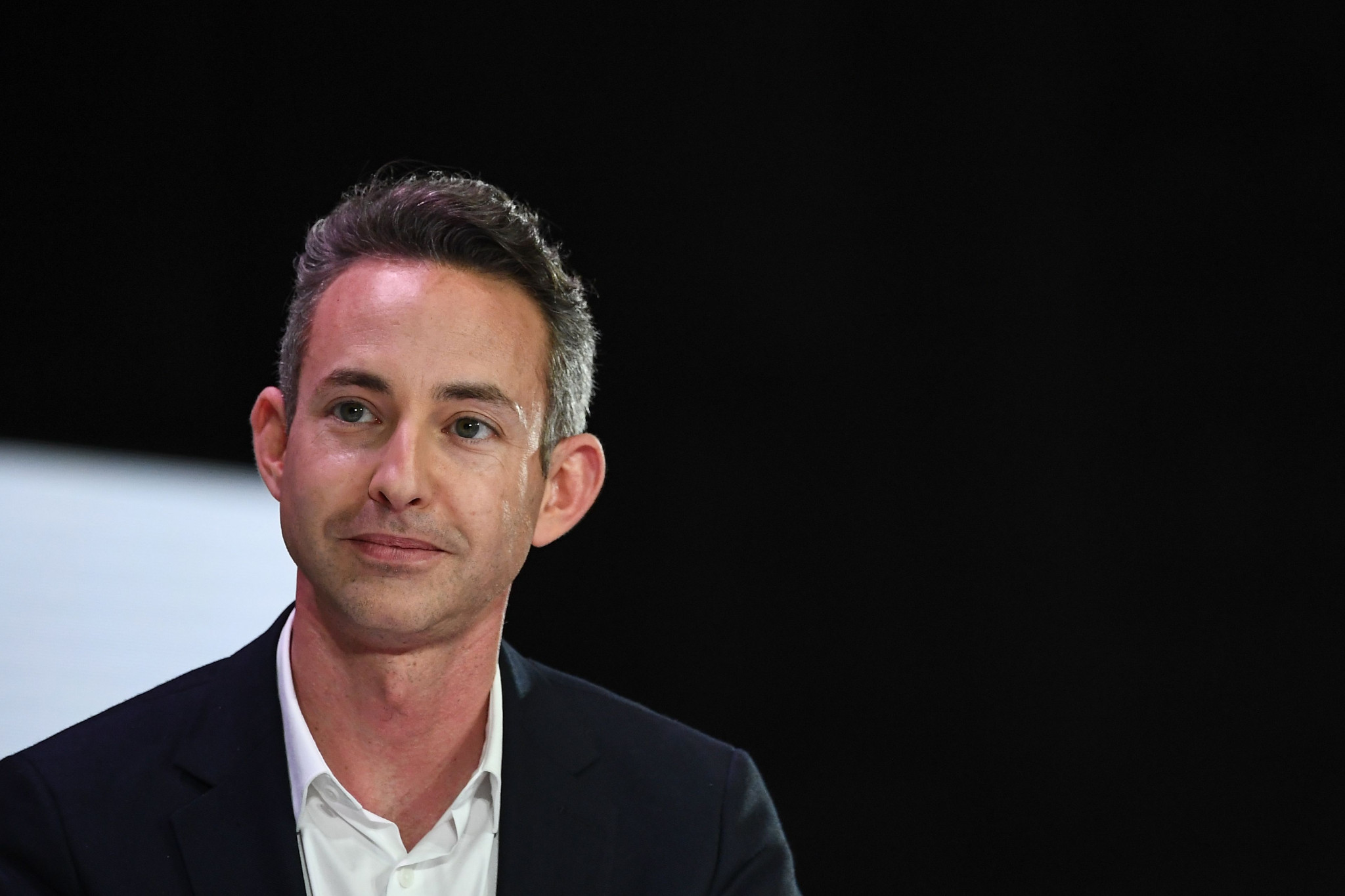 Ian Brossat, a Paris Deputy Mayor, has said that the Olympic and Paralympic Games must not lead to gentrification in the city.

In an interview with publication Jacobin, Brossat stated that the Games should not drive working-class residents out of the city by putting up prices and spoke about the city's fight to keep social housing.

"The Olympics must not be allowed to spur gentrification in Paris and the greater urban area," he said.

"We've sought to implement safeguards, most notably a guarantee that a significant share of the accommodation built for the Olympics will subsequently be turned into social housing."

Brossat is a member of the French Communist Party, while the current Mayor of Paris, Anne Hidalgo, belongs to the Socialist Party.

Both have pledged to stop Airbnb from pushing up rents in the city.

Elaborating on the improved facilities being built in the city, he said: "They should promote development, but not encourage gentrification.

"We've always come up against this same challenge whenever we build new public facilities.

"Its very presence inevitably drives up prices in that neighbourhood, unless we also take steps to expand social housing and implement price-regulating policies."

There has been criticism in the past of the United Kingdom Government for its handling of the London 2012 legacy, particularly in regard to the gentrification of east London.

The Paris Olympics is scheduled to take place from 26 July to August 11 in four years time.