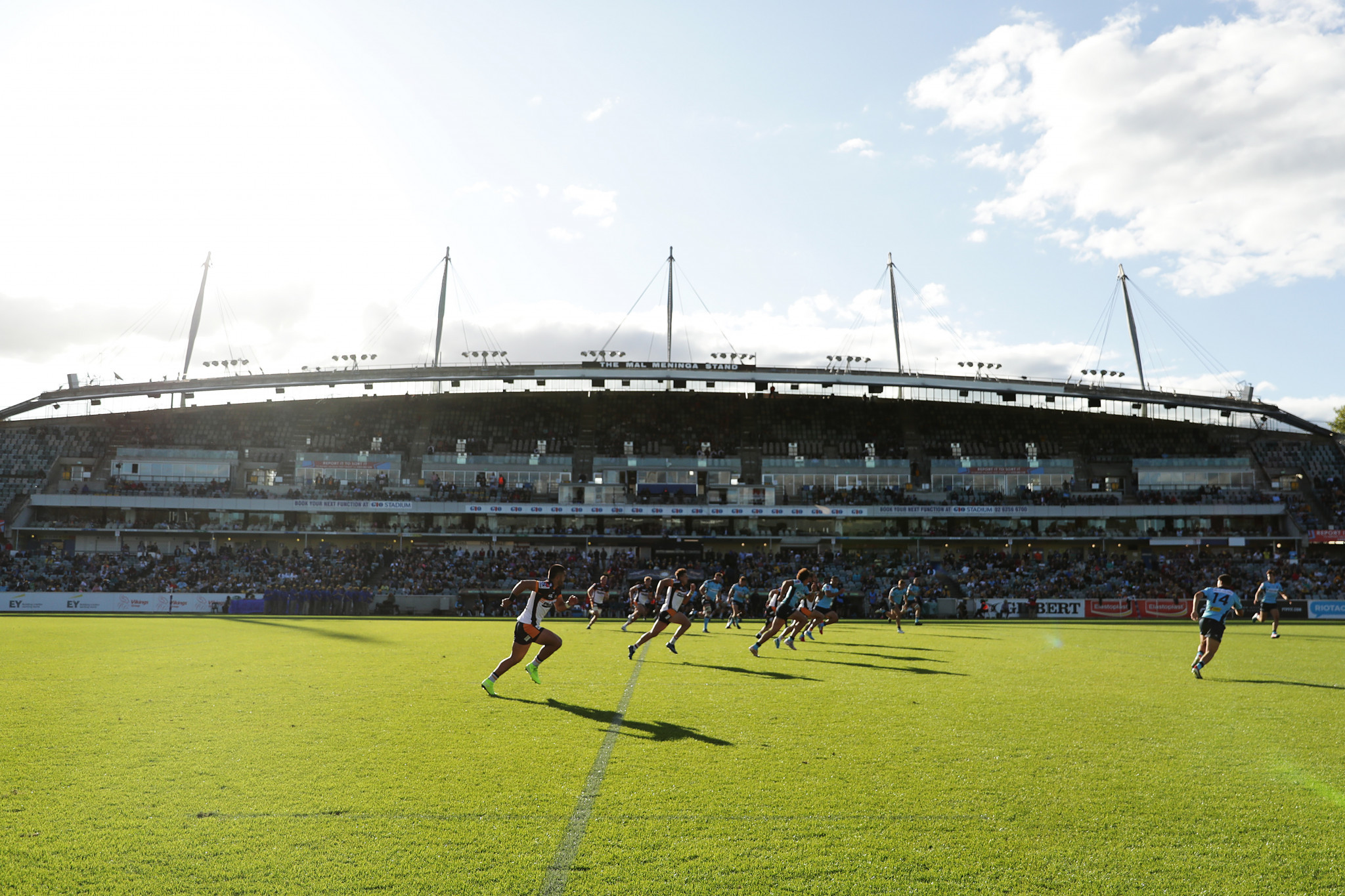 Rugby Australia have announced plans for a domestic rugby competition, which they hope will fill the place of Super Rugby during the coronavirus pandemic.

Super Rugby, an international club competition involving teams from Argentina, Australia, Japan, New Zealand and South Africa, was suspended last week after seven of the 18 rounds completed in the season.

A home and away round robin series is scheduled to begin on April 3, it is claimed.

Due to the Japanese Sunwolves being unable to compete due to travel restrictions, Rugby Australia approached Western Force.

The team were removed from Super Rugby in 2017 when the league was reduced from 18 teams to 15.

“Rugby Australia, the four Australian Super Rugby teams and RUPA are united behind the continuation of Super Rugby in 2020 and have been intensively working towards a competition solution with our SANZAAR partners over the past six days," said Raelene Castle, Rugby Australia chief executive.

"There are still some elements to work through as a group, but we are extremely confident that we will deliver a meaningful product for the remainder of the season for fans and broadcasters.

“We have agreed on the principles of proceeding down the path of a domestic solution in Australia which will see our teams compete against each other in a round robin format from April through June, followed by a yet to be determined Finals Series format."

All matches in the competition are expected to take place behind closed doors.

Rugby Australia added that attention had been given to protecting players, staff and officials in the proposed domestic event.

Super Rugby teams are currently the only rugby teams permitted to train or play games in Australia during the coronavirus pandemic.

Sport has largely drawn to a halt worldwide during the pandemic, with competitions either being cancelled or postponed.

Over 297,000 coronavirus cases have been reported worldwide, resulting in more than 12,000 deaths.