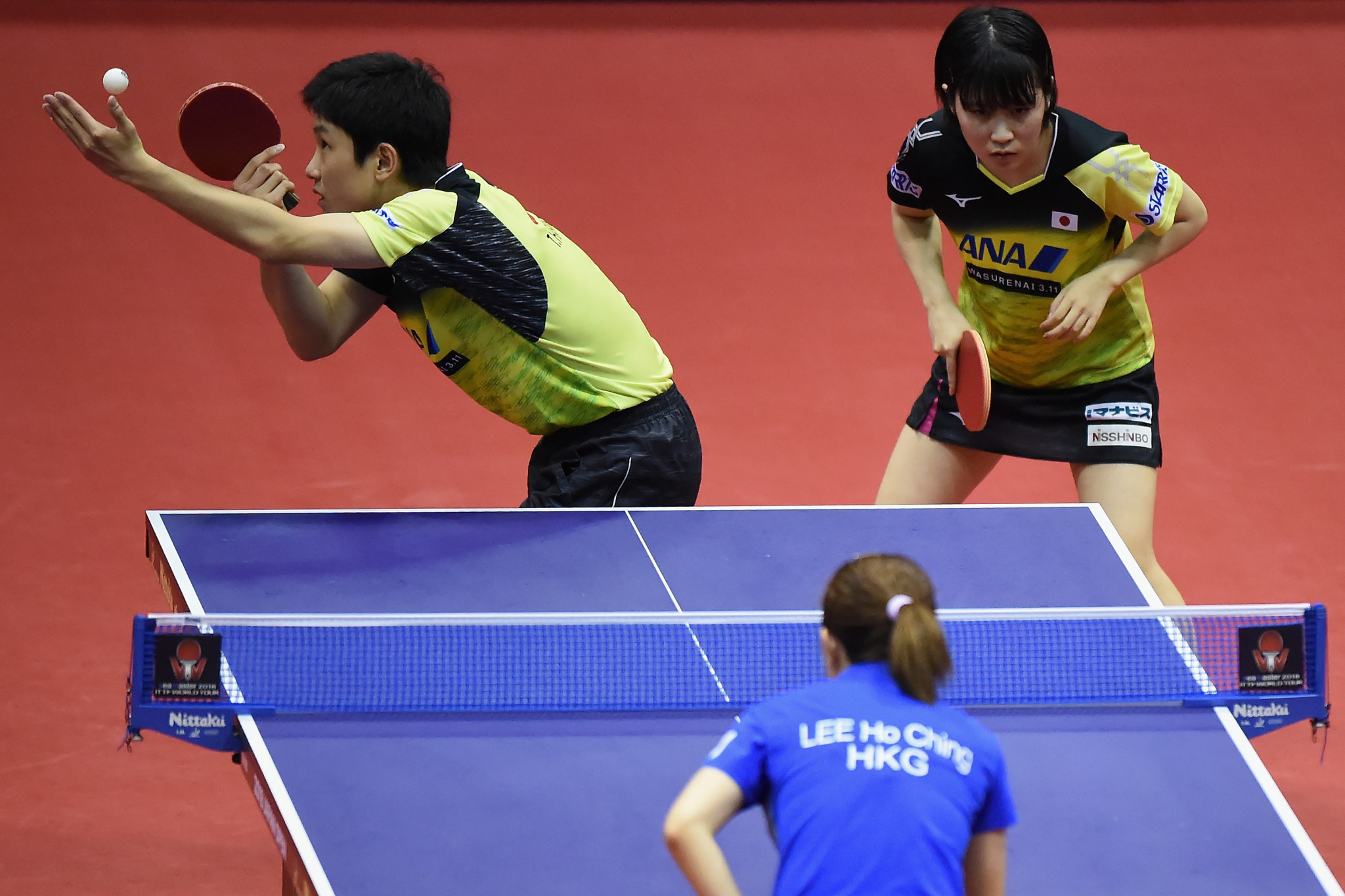 The International Table Tennis Federation (ITTF) have postponed events in China and Hong Kong due to the coronavirus crisis.

The World Tour Hong Kong Open, scheduled to take place from May 5 to 10, has been postponed.

ITTF also announced the World Tour Platinum China Open, which was to be held from May 12 to 17 in Shenzhen, will also be rescheduled.

A total of 28 table tennis events worldwide have now either been postponed or suspended by the ITTF as a result of the virus.

These include Olympic qualifiers, which have been suspended until at least the end of April in response to the outbreak.

The ITTF has also conceded the rescheduled dates of June 21 to 28 for the World Team Table Tennis Championships in Busan in South Korea "may come too soon" because of the "severity of the crisis worldwide".

There are more than 304,000 cases of coronavirus worldwide, with more than 12,000 people dying from the illness.

Restrictions are being eased in the country, however, as the number of new infections recorded has reportedly dropped.