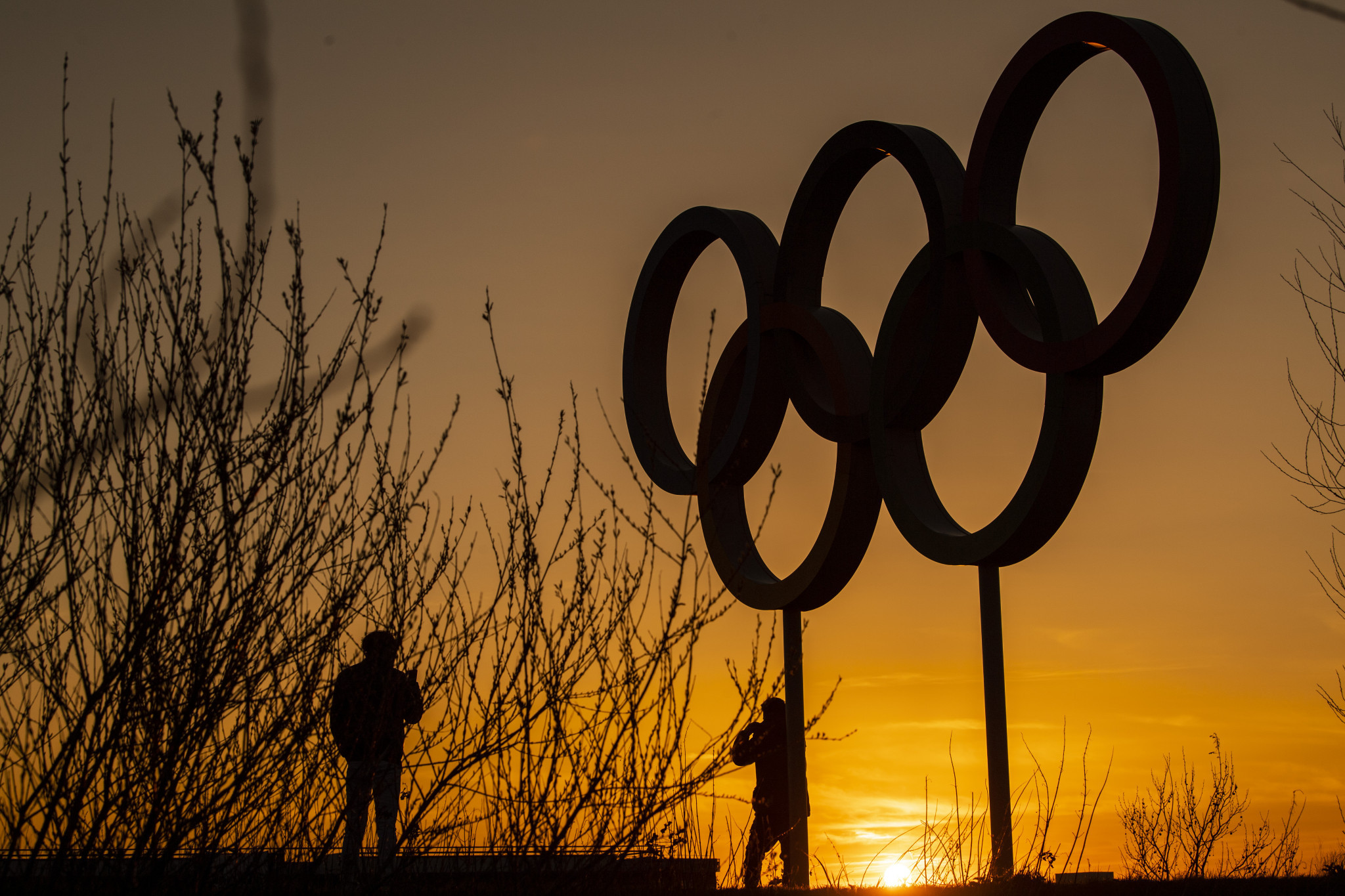 Playgrounds at Queen Elizabeth Olympic Park in London have been shut to encourage social distancing amid the COVID-19 pandemic.

People in London and the rest of the United Kingdom have been told to abandon non-essential travel, but large crowds flocked to parks and beaches over the weekend in spite of Government instructions to practice social distancing.

Some parks elsewhere in the capital had to be closed to traffic by police because they were so busy.

Queen Elizabeth Olympic Park - built for London 2012 - remains open, but the playgrounds have been shut as the London Legacy Development Corporation feels it is harder for people to enjoy the playgrounds at a safe distance from one another.

Cafés and car parks have also been shut.

As well as waterways and parkland, the Olympic Park encompasses many venues used for the London 2012 Olympic and Paralympic Games, such as the main stadium - now known as the London Stadium - and the Copper Box Arena.

The Park is a great place to stay active during these challenging times.

We do ask that if you're visiting us, please ensure you are following the Government's advice regarding social distancing.

Mark Camley, executive director of park operations and venues, said that "parks have a vital role to play in maintaining people’s physical and mental wellbeing" but that people "have to be rigorous" about stopping the spread of COVID-19.

“The Park is an amazing oasis of open space in the heart of London and there is plenty of space for people to enjoy the planting and green spaces while maintaining an appropriate distance.

"It is an incredibly important space for local people, especially for those who don’t have their own gardens, to enjoy fresh air and the wonderful green spaces in these uncertain times.”

There have been at least 335 COVID-19-related deaths in the UK, as well as more than 6,600 confirmed cases.

The Government will not support large gatherings, meaning sports including football, rugby, cricket and athletics have been brought to a halt.