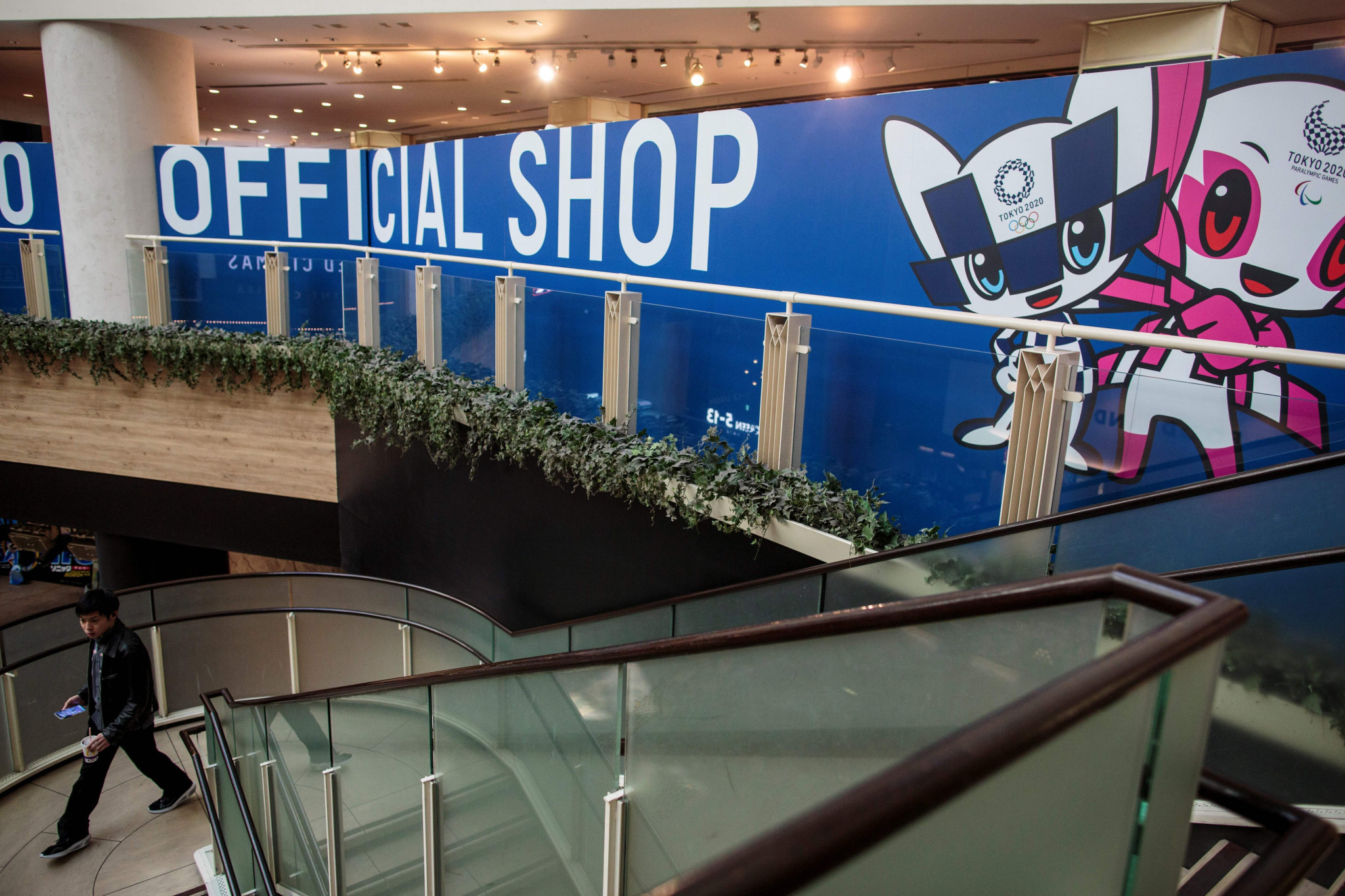 A leading Olympic collector has told insidethegames the unprecedented postponement of Tokyo 2020 will give an unexpected boost for the Organising Committee.

"My first reaction was that they will have another year to sell souvenirs, produce more merchandising and make more money," said Markus Osterwalder, the Swiss historian and collector who curated the Olympic Language exhibition at Lausanne's Olympic Museum in 2018, and authored the two-volume companion Olympic Games – The Design.

"Usually under the rules, they can produce merchandising until the end of the Games year and after then it belongs to the next Games and they are not allowed to sell anything in the shops.

"They have one year more of time to sell things.

"This was not meant to be and I am sure this will help.

"They have a regular merchandising programme with the mascot and the emblem and in the last six months they have started to produce much more material.

"People are now sad about the situation, but on the other hand you have a year more time to wait for the Games to try and see the good side."

Tokyo 2020 was yesterday postponed until no later than the summer of 2021 due to the coronavirus pandemic.

Olympic souvenirs have been part of the scene since the first Modern Olympics in Athens in 1896, when special stamps were produced.

In 1908, souvenirs included a special handkerchief on which the marathon route was depicted.

By Berlin 1936, a range of mementos were available including sticker books and a china reproduction of the Olympic bell which was positioned in the stadium to welcome the competitors from around the world.

"I would say many collectors prefer the Games from '36 because they have a special aura, you can easily collect them because there were not so many," said Osterwalder.

"Others prefer to collect from Munich 1972 because this was really a milestone in graphic design, it really depends on the collector.

"Merchandise has changed quite a lot through the years.

"What they produce really changes from country to country, from Games to Games.

"You cannot say it is always the same.

"So far I can see they [Tokyo 2020] have gone for more regular sort of objects."

These include staples such as video games, watches, paperweights and fridge magnets.

There are also cups for drinking saké, and even an abacus.

The pin badge trade looks set to be as frantic as ever.

Although they were produced much earlier, the craze really took hold from the 1984 Games Los Angeles .

"Pins are such a huge thing because they sell hundreds of thousands of them," said Osterwalder.

"Of course much more than t-shirts or mugs.

"You cannot say what is more valuable than other things, it depends on what you are collecting.

"It is an interesting discussion and something different for collectors because you now have two dates.

"That is the new situation now."