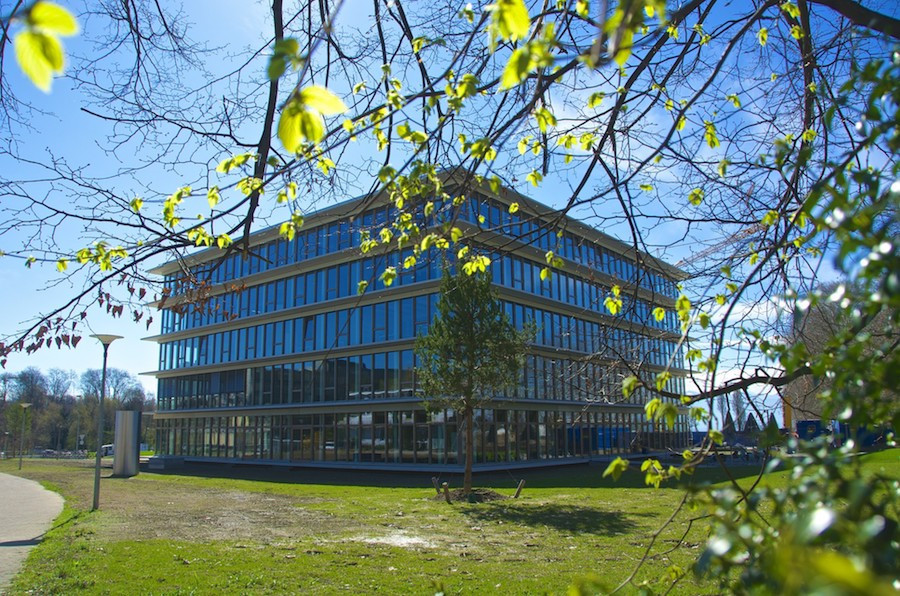 The International University Sports Federation (FISU) has announced the cancellation of all of its events between June and August because of the coronavirus pandemic.

Following discussions with Organising Committees of World University Championships in various sports, FISU's executive committee has cancelled 13 events scheduled to take place through June, July and August due to COVID-19.

The cancelled FISU World Championships in June are American Football in Székesfehérvár in Hungary from June 4 to 14, Cycling in Nijmegen in The Netherlands from June 10 to 14, Handball in Lodz in Poland from June 15 to 21, Golf in Taichung in Taipei from June 17 to 20, Beach Volleyball in Torremolinos in Spain from June 23 to 27, Floorball in Koper in Slovenia from June 24 to 28 and Triathlon in Kecskemet in Hungary from June 27 to 28.

One FISU World Championship has also been cancelled in August - Muaythai from August 17 to 23 in Nur-Sultan in Kazakhstan.

“The safety of all our athletes, officials, staff and public at large is of utmost priority," said FISU President Oleg Matytsin.

"All of us at FISU are united in expressing our concern for all those affected by the pandemic.

“Our decision-making will continue with participant and public health as our top priorities.

“Difficult decisions around the world have been made to postpone or cancel all gatherings, including major sports, educational and cultural events.

"It is the right decision.

“We extend our sympathies to the athletes that had been expecting to participate.

“We are grateful to the local organising committees for the work done thus far and for their support in managing this unprecedented situation.”

As part of the cancellation of FISU World Championship events, FISU has also postponed the Volunteer Leaders Academy in Kazan in Russia.

The event was originally scheduled to take place between June 10 and 16 and has been moved to September, with exact dates to be announced at a later date.

In a letter to all member Federations FISU secretary general chief executive Eric Saintrond wrote: "Cancelling these events has not been an easy decision, but we truly believe it is the wisest choice in these circumstances.

“FISU will reimburse the team deposits to the respective National University Sports Federations.

"We deeply regret that the COVID-19 pandemic has left us with no other choice.

“We have been closely monitoring the situation and have tried to react in the best possible way.

“During this challenging period, it is our duty to make cautious decisions in order to ensure the safety of all those involved in FISU events.”

FISU say their World University Championship Department will work on the possibility of rescheduling some of the above events to the same period in 2021, subject to the International Federation calendar and the new dates for the Tokyo 2020 Olympic Games, which were postponed by the International Olympic Committee on Tuesday (March 24).