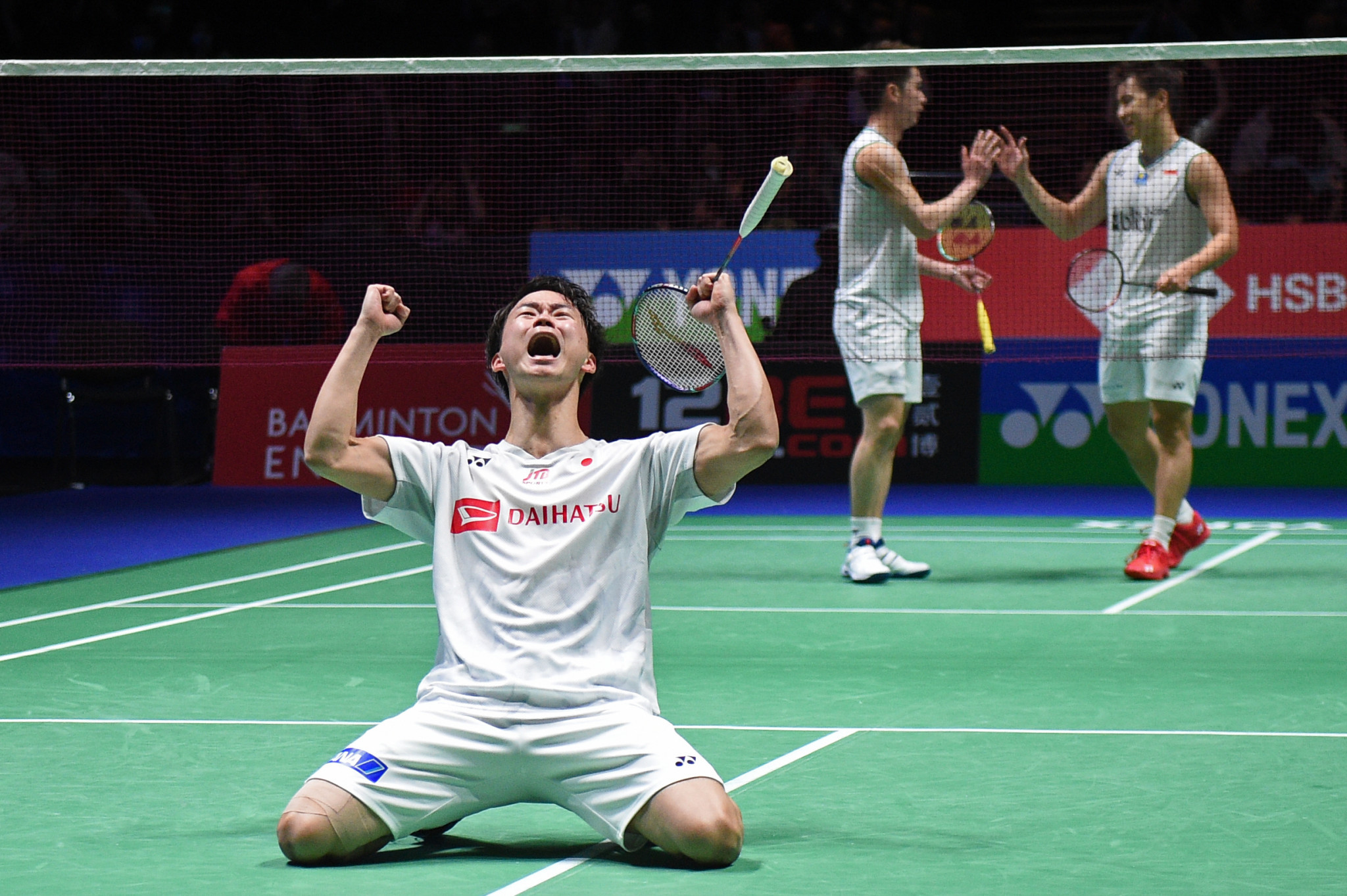 Badminton World Federation (BWF) secretary general Thomas Lund has insisted the governing body has prioritised the safety of athletes and officials during the coronavirus pandemic and defended the decision to allow the All England Badminton Championships to take place.

A letter published by Lund followed criticism from athletes after the tournament went ahead earlier this month, despite countries beginning to tighten restrictions to slow the spread of coronavirus.

This included the cancellation of sporting events.

India's Saina Nehwal claimed “financial reasons were given more importance”, while Denmark's Mads Conrad-Petersen said he was “worried and ashamed” that the tournament took place “under completely normal standards”.

Lund issued the letter saying it has been “very disappointing to see some members of the badminton community speculate on the sincerity and motives of the BWF in this time of crisis.”

The BWF secretary general has insisted health and safety of players had been the number one concern of the organisation.

He highlighted significant differences in the way Governments had applied protective measures, while saying safety measures in line with World Health Organization and national health authorities’ standards had been in place in the event in Birmingham.

“During the initial days of the competition, the situation remained relatively unchanged in the United Kingdom,” Lund wrote.

“However, from the Friday, significant health and travel restrictions were employed by governments all around Europe and understandable concerns were raised about the implications in the UK.

“The situation was not at all an easy one but the decision was made to complete the tournament with the knowledge that BWF and Badminton England followed every piece of advice from local and national health authorities in the UK.

“This included, first and foremost, assessments on the health and safety of all participants.

“But given there were few players remaining in the tournament at that stage, that Government advice was clear that the All England Open could continue, and that no travel restrictions were being enforced in Birmingham and the UK, it was found reasonable to play the last two days.

“We were glad to see the playing group in Birmingham support the tournament and stay on for the last two days of competition in an environment where several governments started to implement more severe measures, providing further uncertainty to us all.

“It is easy to evaluate and come to different conclusions, but BWF is confident this was the right decision for everyone.”

The BWF secretary general added that the organisation have worked to provide full support to those most vulnerable to the coronavirus, the elderly and people with underlying health conditions.

He said the governing body had been in conference calls with WHO and various local and national health experts to ensure they have acted in the right way in an unpredictable crisis.

Lund also expressed concerns over the impact of coronavirus on the sport, with events having been postponed for the foreseeable future.

“Our number one concern has always been the health and safety of all of our participants,” Lund wrote.

“However, at the same time, we are deeply concerned about the cancellation of tournaments and the flow-on effect this has on elite players and coaches whereby they could now be in a position of temporary unemployment and loss of income.

“This includes the inability to train and compete in an efficient and targeted way leading up to the Olympic and Paralympic Games – at least until the sad, but necessary postponement of Tokyo 2020 on Tuesday March 24 2020.

“Things have now drastically changed even more around the world and we are faced with a period of no international tournaments.

“This is a sad and difficult situation for everyone, but a necessary one given the severe health concerns and travel restrictions.

“BWF will review the whole COVID-19 period as part of our internal evaluations and provide feedback to all parties.”

BWF World Tour events will not take place until at least April 12, due to the coronavirus pandemic.

The BWF Thomas and Uber Cup events have both been rescheduled, while three Continental Championships have been cancelled.