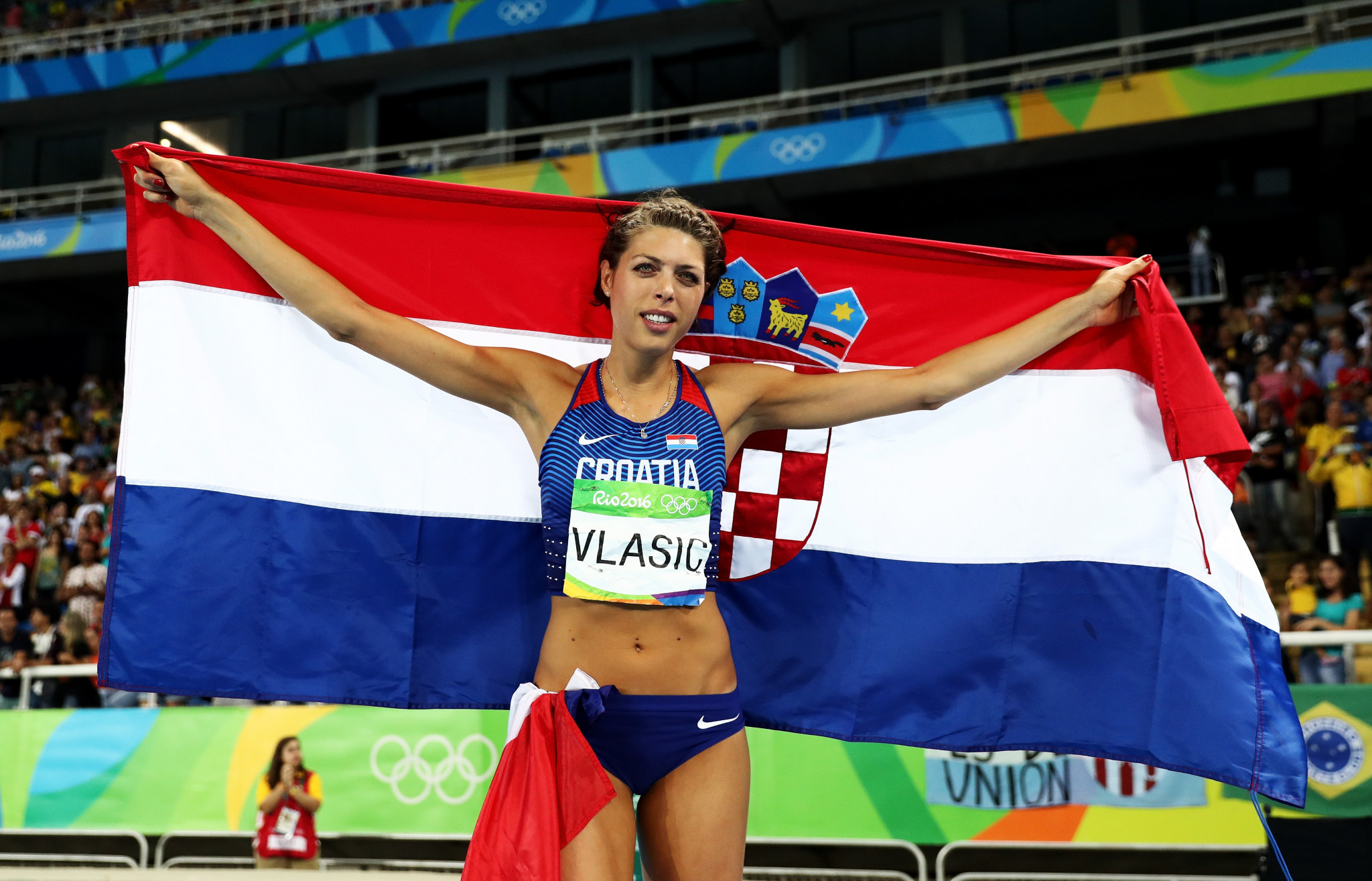 Double high jump world champion Blanka Vlašić has started a fundraiser for earthquake relief in Zagreb amidst the COVID-19 pandemic.

On the page, Vlašić said, "Croatia is a country known for its open-heart hospitality, culture, heritage, sports achievements and athletes.

"Croatia's public services are now at a stretch as the country is fighting two major public concerns - stopping the growing number of patients affected by COVID-19 as well as the earthquake relief efforts.

"Croatian athletes are calling on their sports friends and fans to help Zagreb and Croatia by raising funds to cope with the devastating consequences of the earthquake."

There have been 586 confirmed cases of COVID-19 in Croatia, including three fatalities.

Two people have died due to an earthquake in Zagreb which struck on Sunday (March 22).

The earthquake reportedly measured 5.3 on the Richter magnitude scale and as well as the two fatalities, a further 26 people were seriously injured.

Donations towards earthquake relief in Zagreb can be made here.