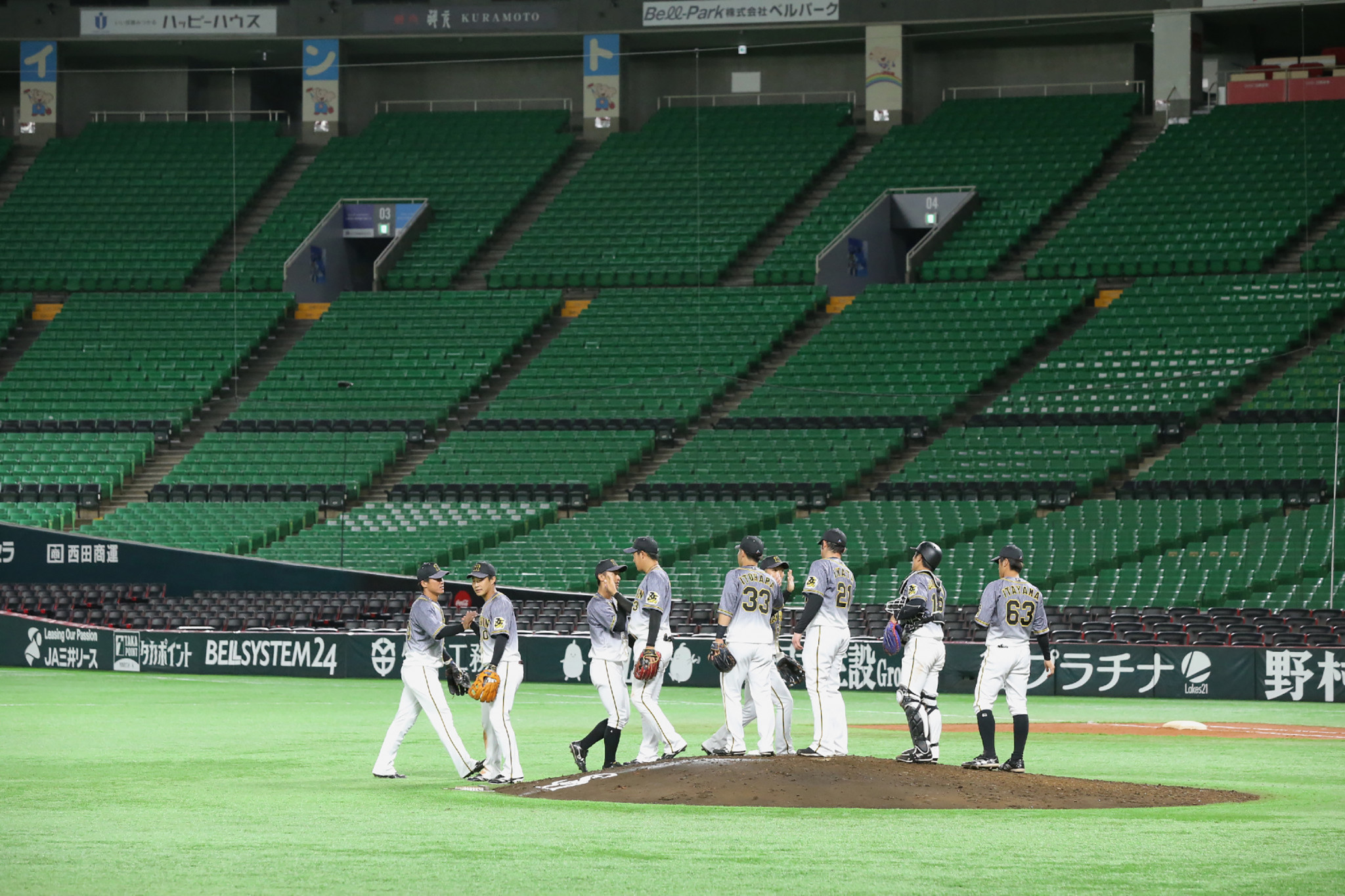 Three players for the Hanshin Tigers baseball team have tested positive for coronavirus, it has been confirmed.

Shintaro Fujinami, Hayata Ito and Kenya Nagasaka were confirmed by the Hanshin Tigers to have tested positive for the virus, which is also known as COVID-19.

Fujinami was reportedly the first to test positive, followed by Ito and Nagasaka with the duo believed to have dined with their team-mate.

Fujinami has reportedly been admitted to hospital after he was confirmed to have tested positive for the coronavirus.

The trio are the first Nippon Professional Baseball players to have tested positive for coronavirus.

"We are truly sorry to all fans and officials who are looking forward to the opening of the official pro baseball season for the anxiety and worry we have caused," Hanshin Tigers President Kenji Ageshio told the club’s website.

“We apologise for any inconvenience.

“We are currently working on raising awareness in the population to prevent the spread of infection.

“In the future, we will do our utmost to prevent the spread of infection, with the cooperation of health centres, local advisors, and team doctors.

The 2020 Nippon Professional Baseball season had initially been due to begin on March 20, before a mid-season break for the Tokyo 2020 Olympic Games.

The start of the season was later postponed.

Organisers now hope to start the season on April 24.