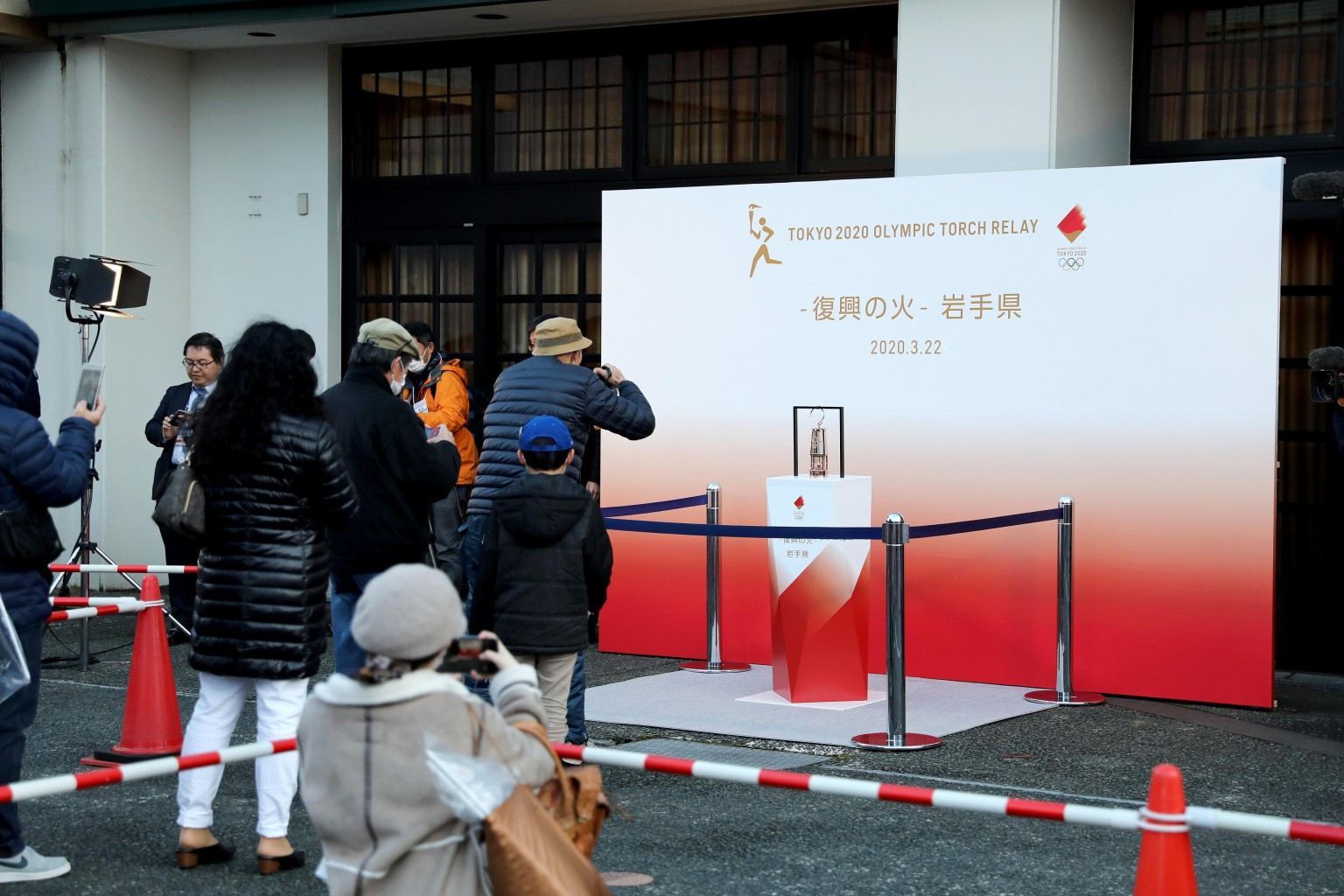 The Olympic Flame is to be put on display in the host city of Tokyo next month following the postponement of the Games because of the ongoing coronavirus pandemic.

The Flame is to be kept in Fukushima before it is moved to the capital next month, reports NHK.

The Torch Relay itself was cancelled only two days before a planned "Grand Start" event at the National Soccer training Centre in Fukushima.

It is thought that the Flame will be displayed in a safety lantern at the centre, in such a way as to not attract large crowds.

Organisers will be mindful that huge numbers gathered when a temporary cauldron burned at the Sendai railway station a week ago.

The schedule of the new Torch Relay will be confirmed when the revised dates for the Olympic Games are finalised.

An announcement on this is expected within the next three weeks.

Tokyo 2020 have said that they will consider measures to allow originally selected Torchbearers "to be given priority in the selection process for the new Torch Relay.’’

Ten thousand places had been allocated in the Relay which was scheduled to last 121 days visiting the 47 prefectures of Japan.

Japan now has more than 1,400 cases of coronavirus, with 49 fatalities.

Prime Minister Shinzõ Abe told a media conference today: "If we relax our vigilance even a little, it would not be surprising to see infections spreading at any moment.

"The people need to keep in mind this will be a long fight."