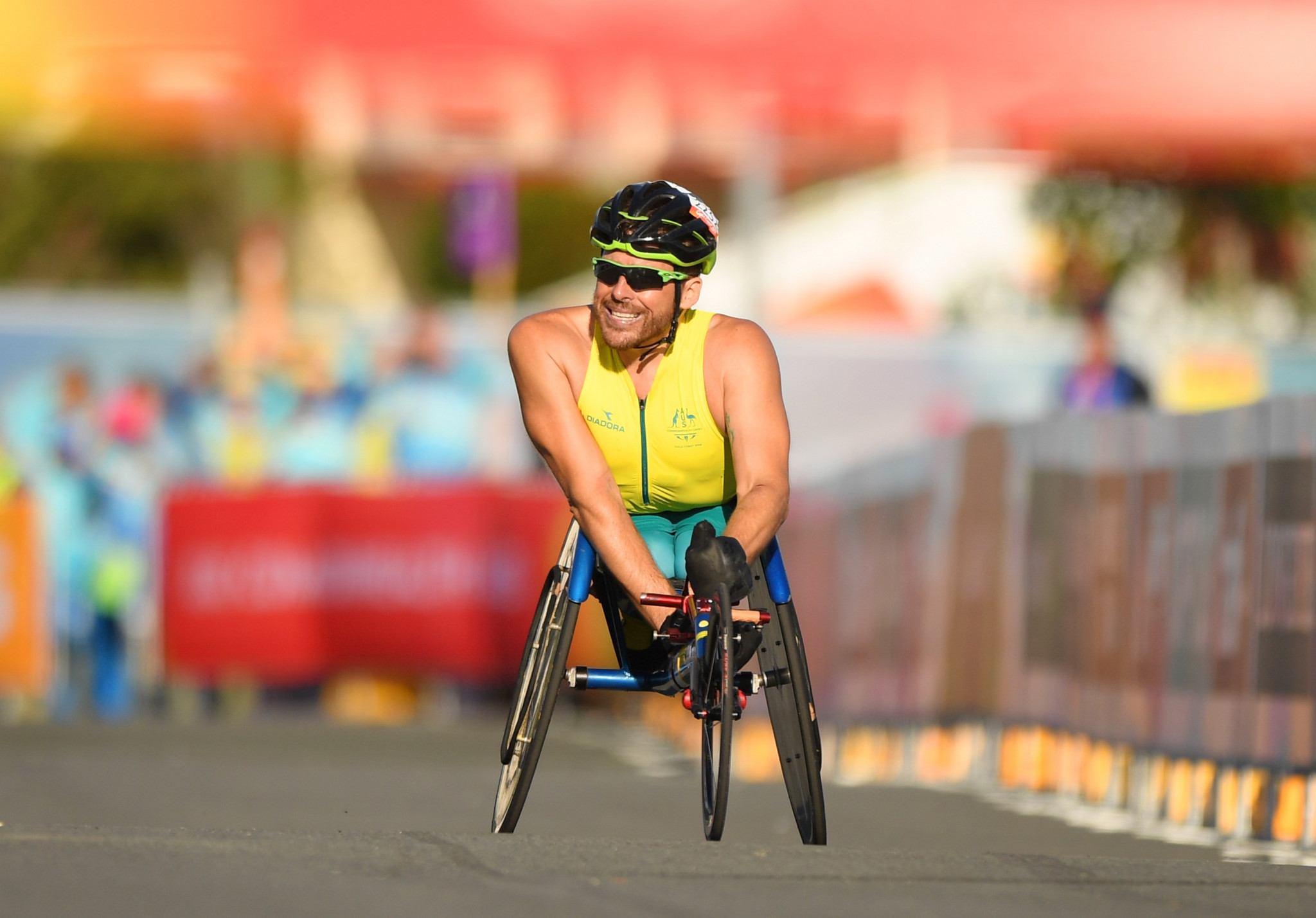 CGA joined forces with the Carbine Club of New South Wales (NSW) to award the scholarships to talented Para-sport athletes in the state.

The initiative receives support from the NSW Institute of Sport (NSWIS) and is also fully endorsed by Paralympics Australia.

It is hoped the scholarship will help the chosen athletes achieve success at the Birmingham 2022 Commonwealth Games.

"The Birmingham 2022 Games with eight para sports, will have more para-sport events on the programme at a Commonwealth Games than ever before, and we want to provide our young athletes with the opportunity to fulfil their sporting aspirations,’" CGA chief executive Craig Phillips said.

Fearnley, the 38-year-old wheelchair racer, earned gold medals in the 5000 metres and marathon T54 races at Athens 2004, before defending his marathon title at Beijing 2008.

He also claimed a Commonwealth gold in the 1500m T54 at Delhi 2010, also topping the podium at Gold Coast 2018 before announcing his retirement.

The Kurt Fearnley scholarship was given out for the first time last year.

The Centre, to be located at Sydney Olympic Park, will be a state-of-the-art training venue for Australian athletics at community and elite level.