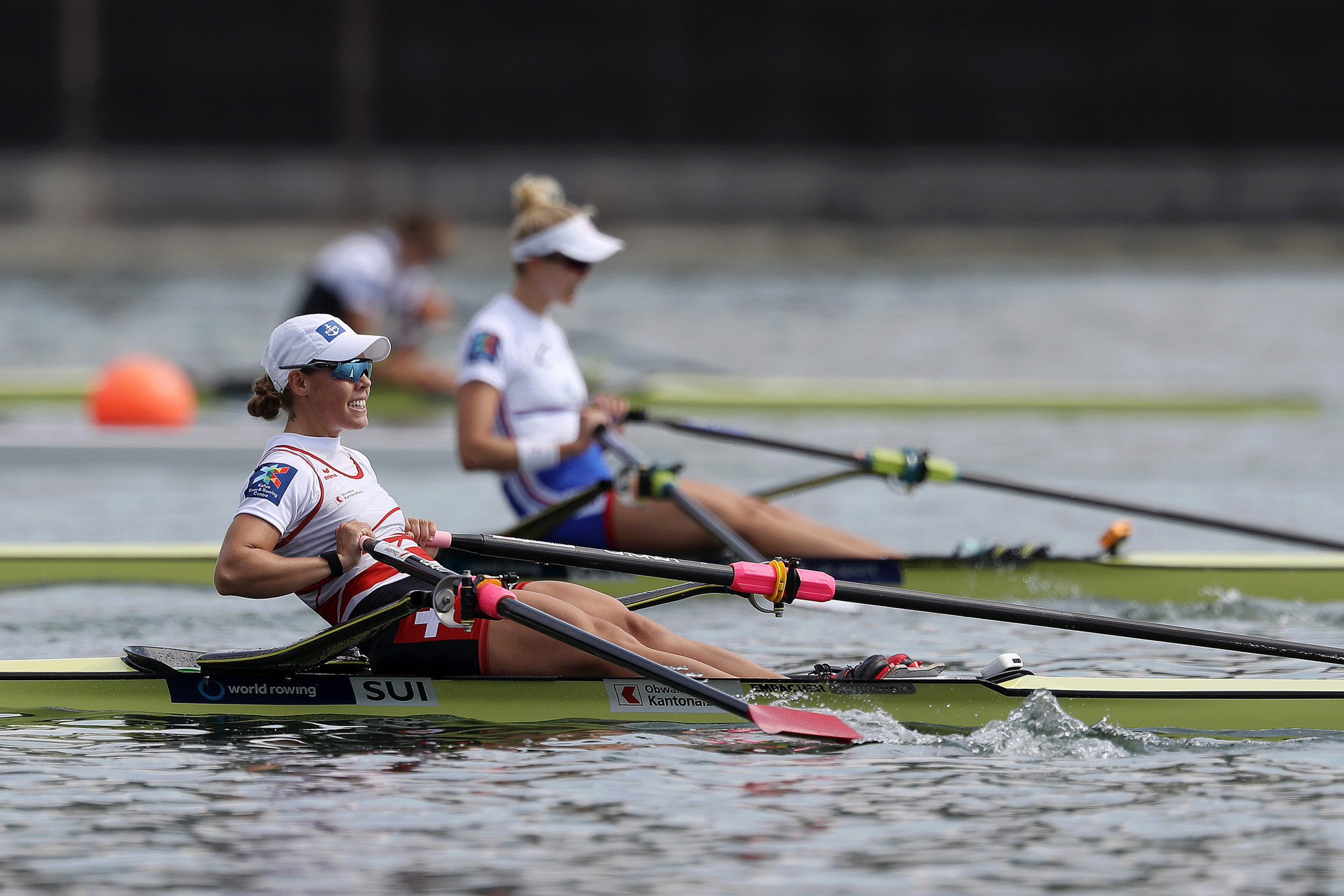 FISA were part of the video conference call with the International Olympic Committee (IOC) earlier this week.

During the call, IOC President Thomas Bach explained the reasoning behind the postponement of Tokyo 2020 until no later than the summer of 2021.

The rising numbers of coronavirus cases in Africa were cited as the main reason, with Japanese Prime Minister Shinzō Abe agreeing to a delay.

Bach also confirmed that qualified athletes will keep their Olympic and Paralympic place, with an update on new dates and a reviewed qualification process due within the next three weeks.

The same information was received by FISA from the International Paralympic Committee.

FISA Executive Committee met again Friday night, to discuss the impact of the postponement of the Games - but also, had some confirmation on the gained qualification places from the IOC and the IPC. Read more below :https://t.co/oWMgCoTKKM pic.twitter.com/vKoT7VQn3D

Following the Executive Committee's call, FISA have asked each Member Federation to complete an electronic questionnaire.

This is to help FISA gain a better understanding on what is happening at a national level and at clubs, schools and universities, while also giving National Federations the chance to have their say on the second half of the rowing season.

An analysis of the potential impact of holding Tokyo 2020 in 2021 has also started, with a comprehensive review set to be conducted once the new dates of the Games are announced.

FISA were also informed that television rights payments to International Federations are likely to be delayed, which will have a major impact of FISA operations in 2021.

The situation is being analysed and proposals will be forthcoming on how FISA can best prepare for this eventuality.

FISA are set to hold another teleconference call tomorrow.